Amanda Michelle Seyfried is an American actress, model, and singer. She began her career as a model when she was 11, then her acting career at 15 began an acting career with recurring parts on the soap operas As the World Turns and All My Children.

In 2004, Seyfried made her film debut in the teen comedy Mean Girls. Her subsequent supporting roles were in independent films, such as the drama Nine Lives (2005) and the crime drama Alpha Dog (2006), she also had a recurring role in the UPN drama show Veronica Mars (2004–06). Between 2006 and 2011, she starred on the HBO drama series Big Love and appeared in the 2008 musical feature film Mamma Mia!. 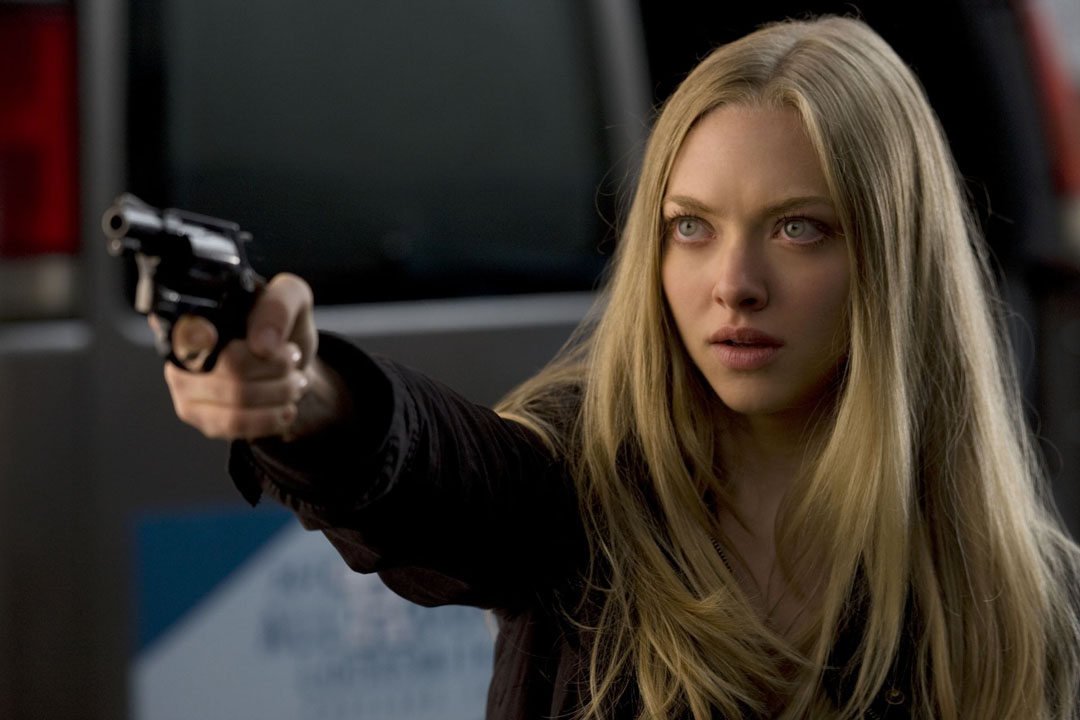 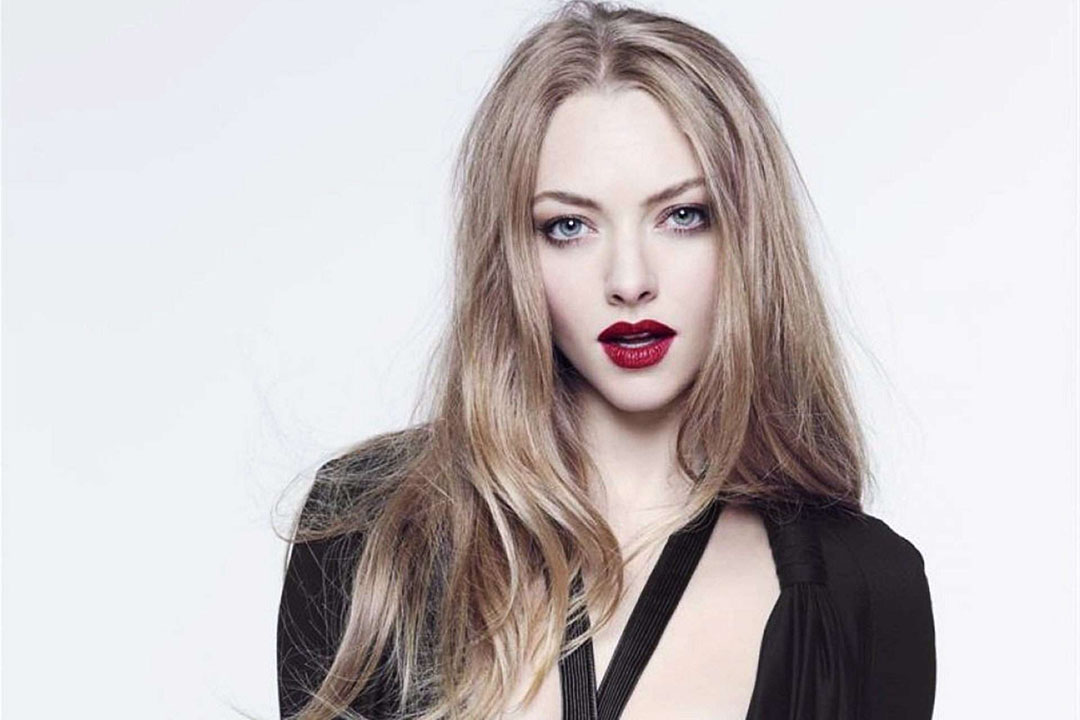 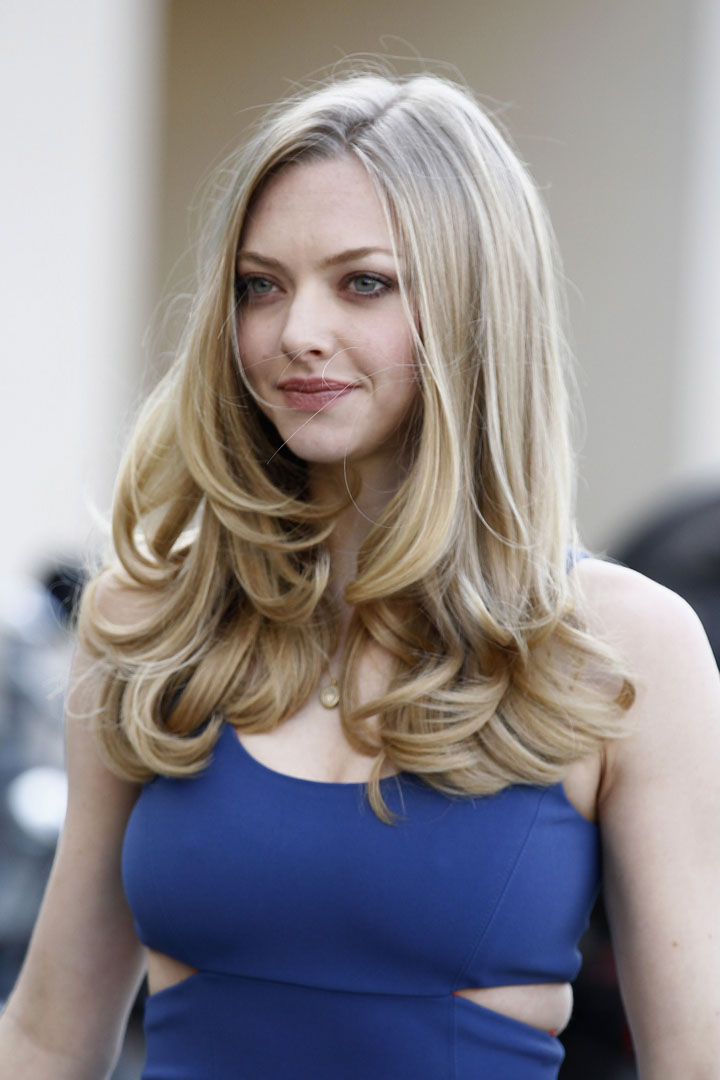 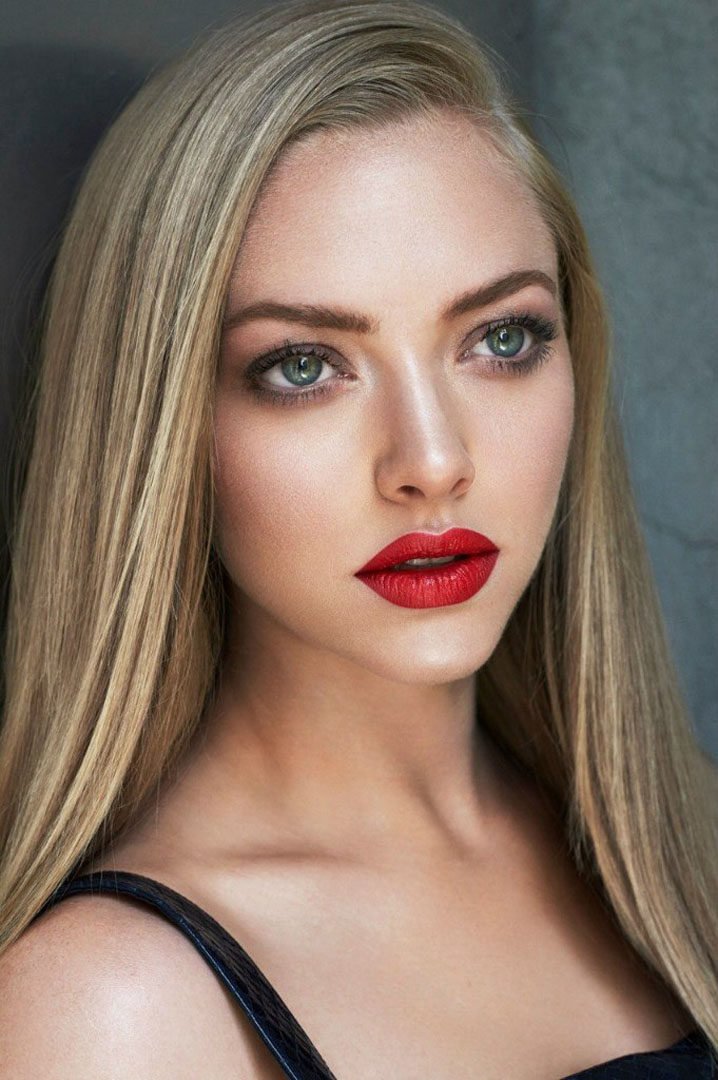 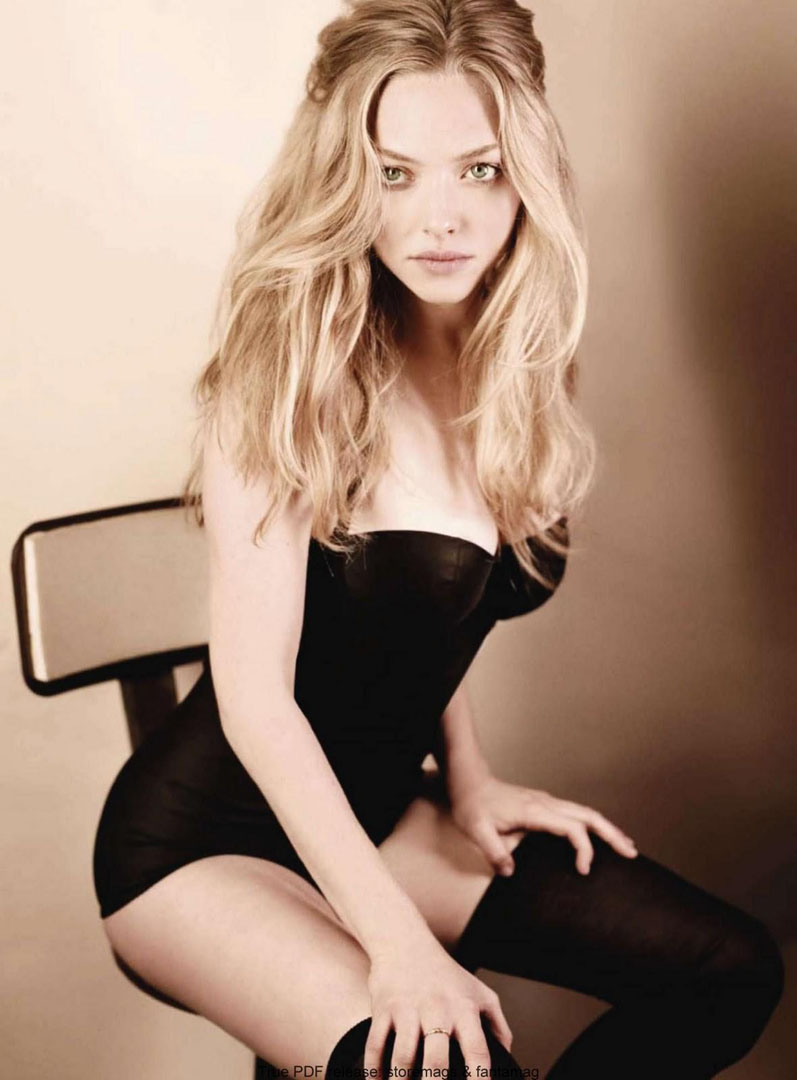 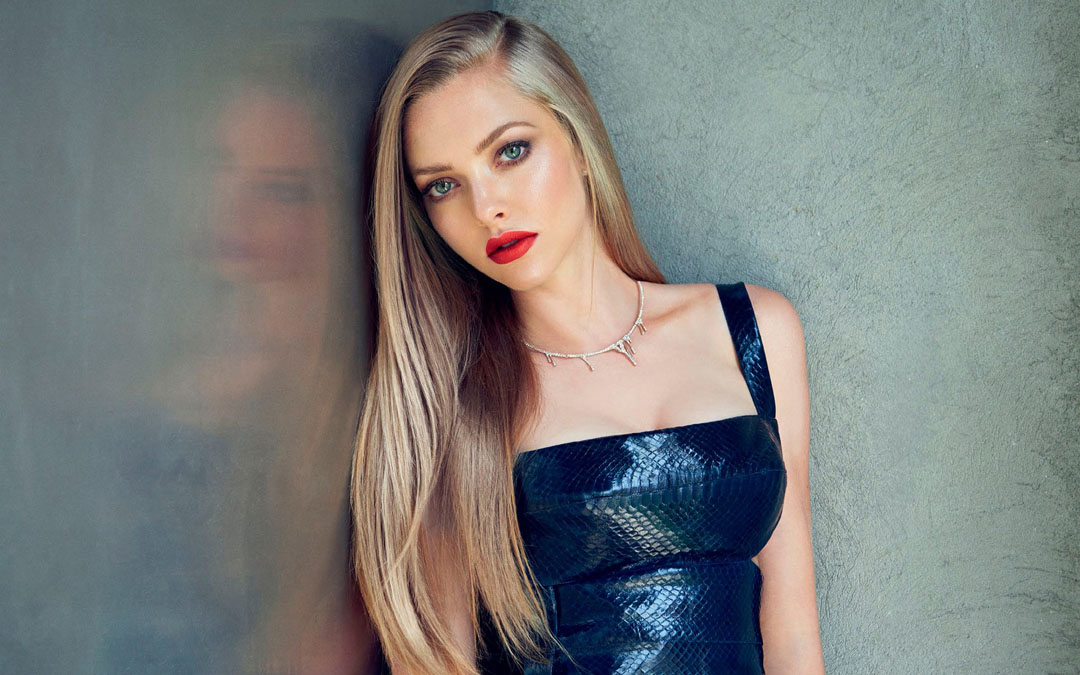 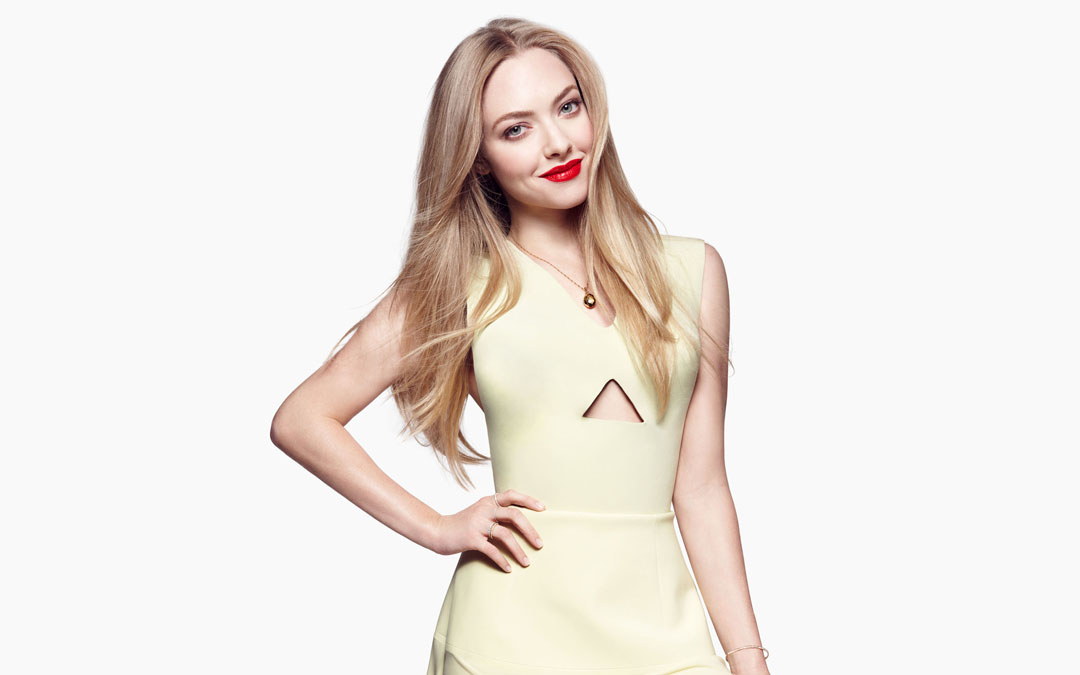 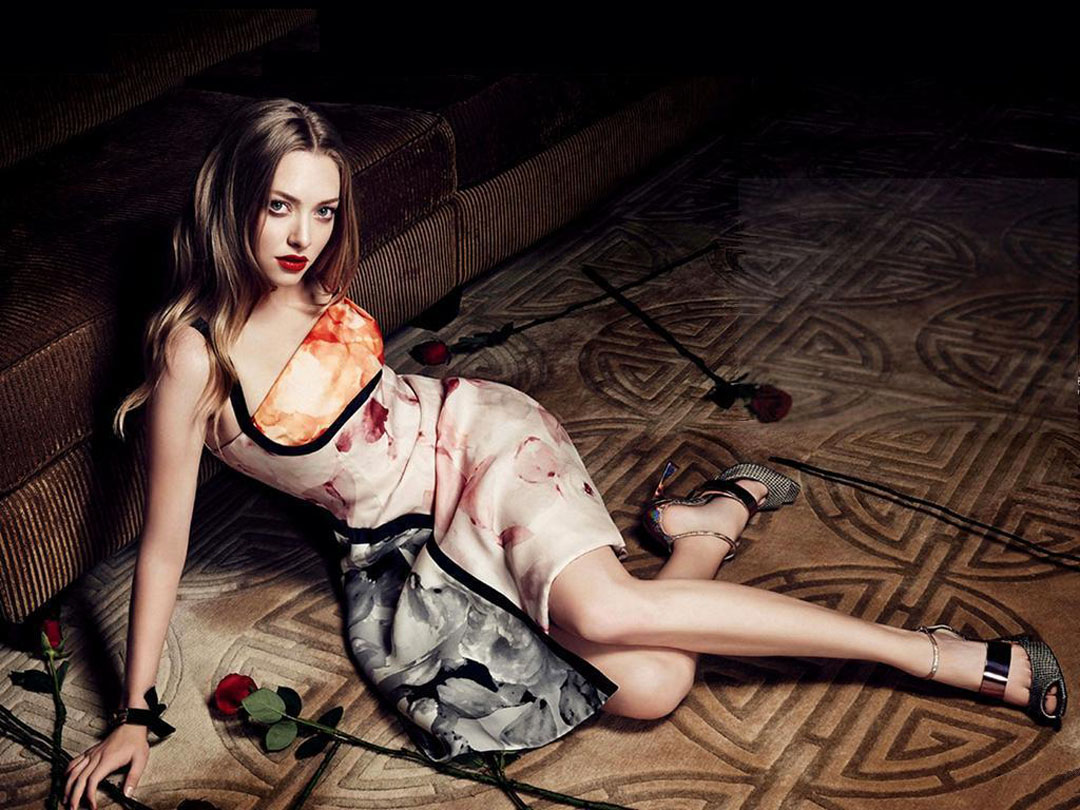 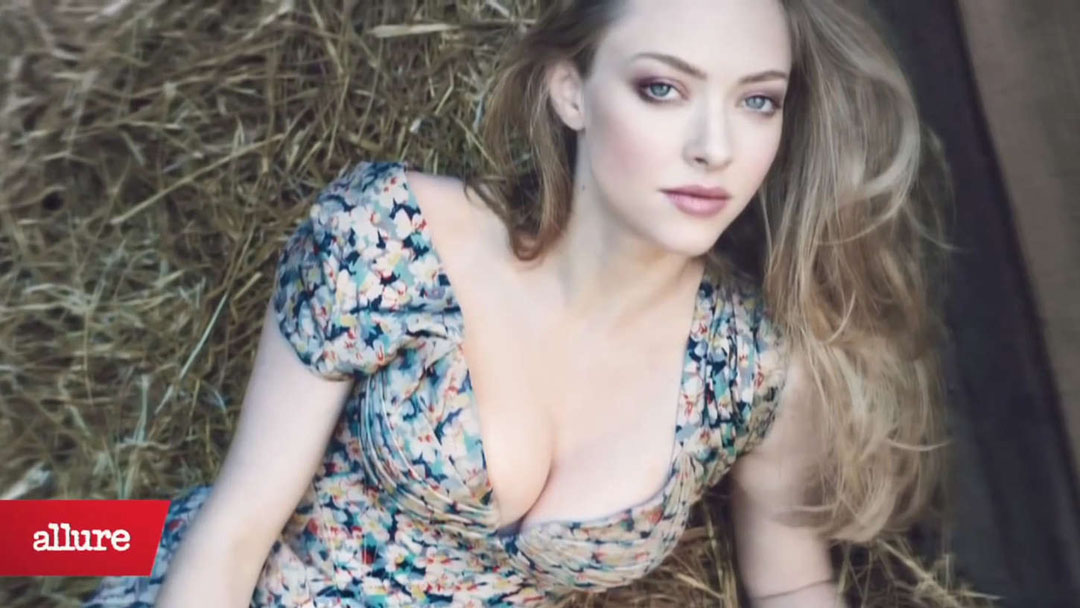 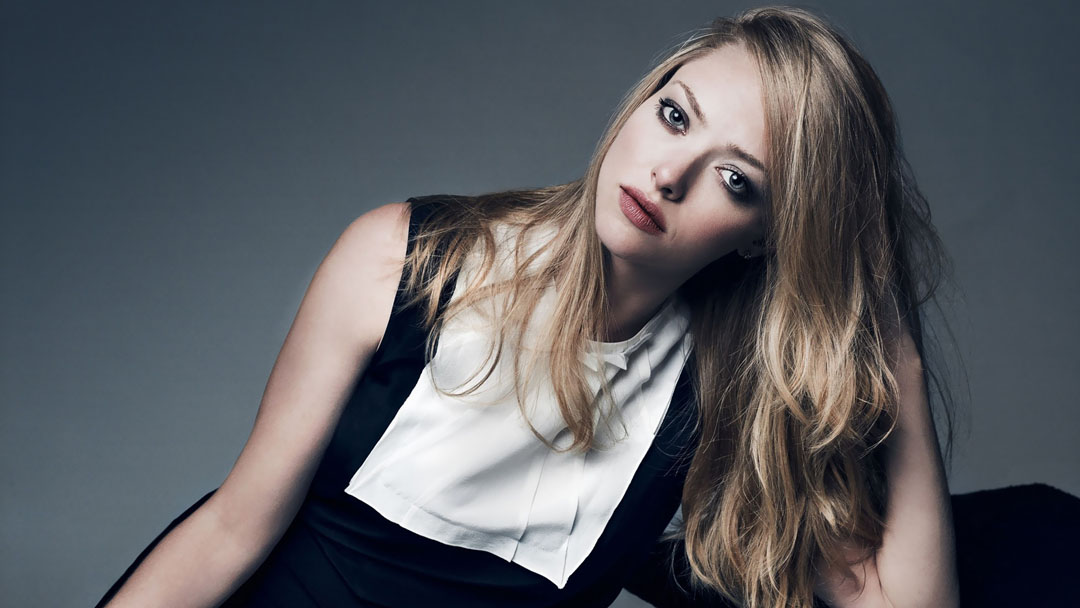 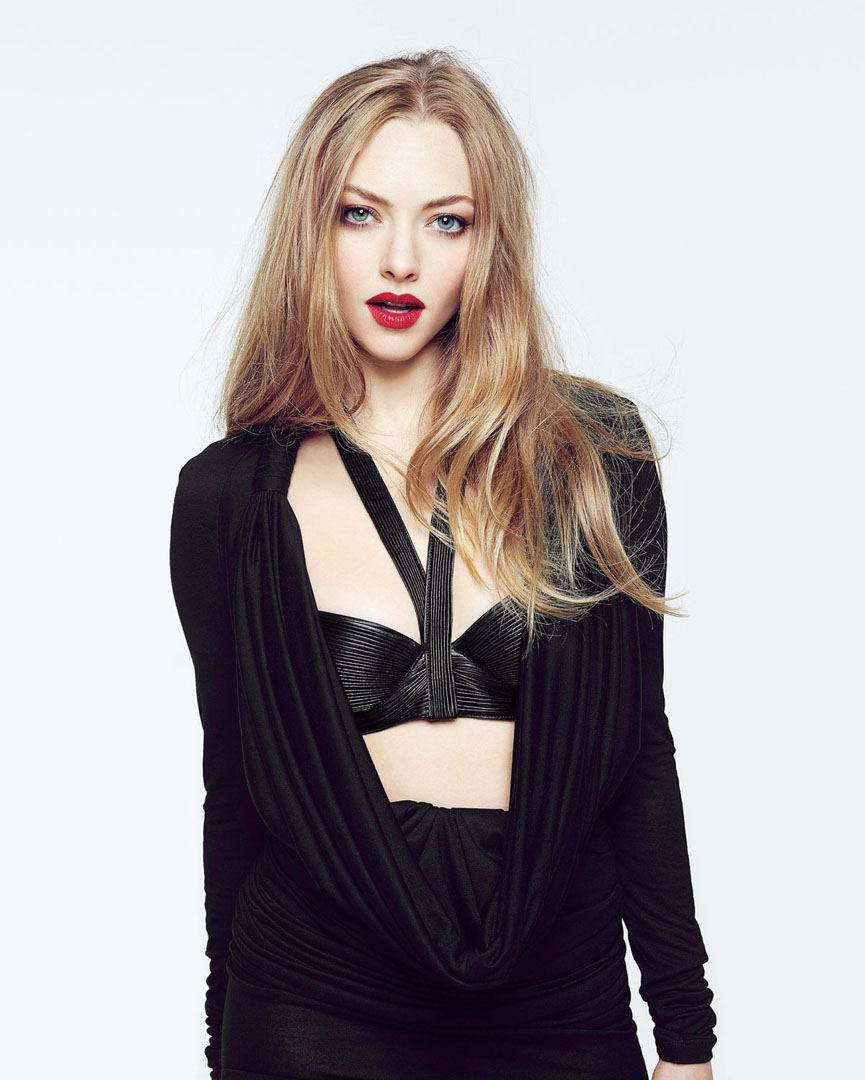 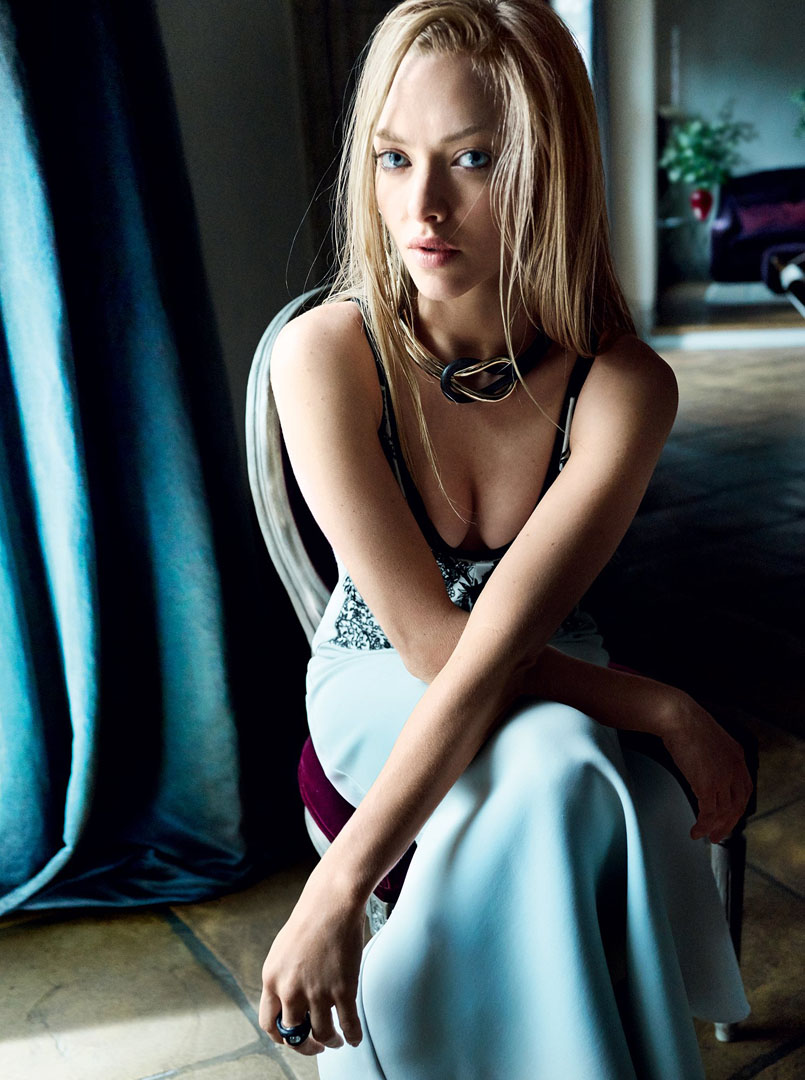 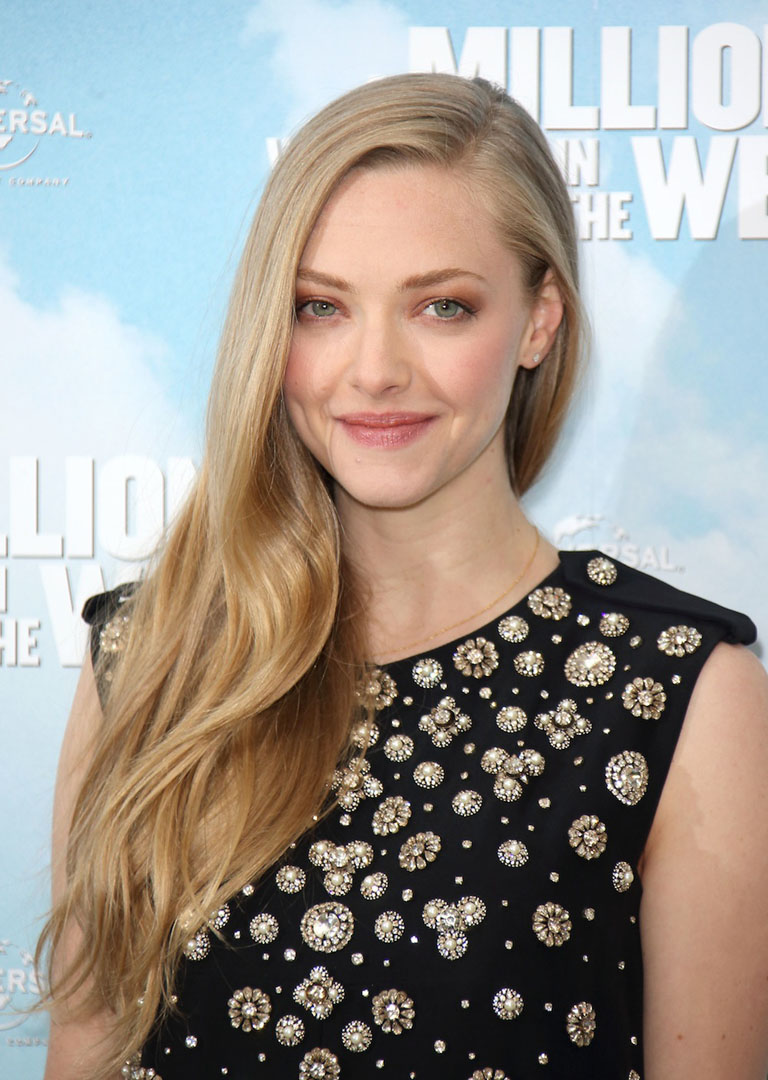 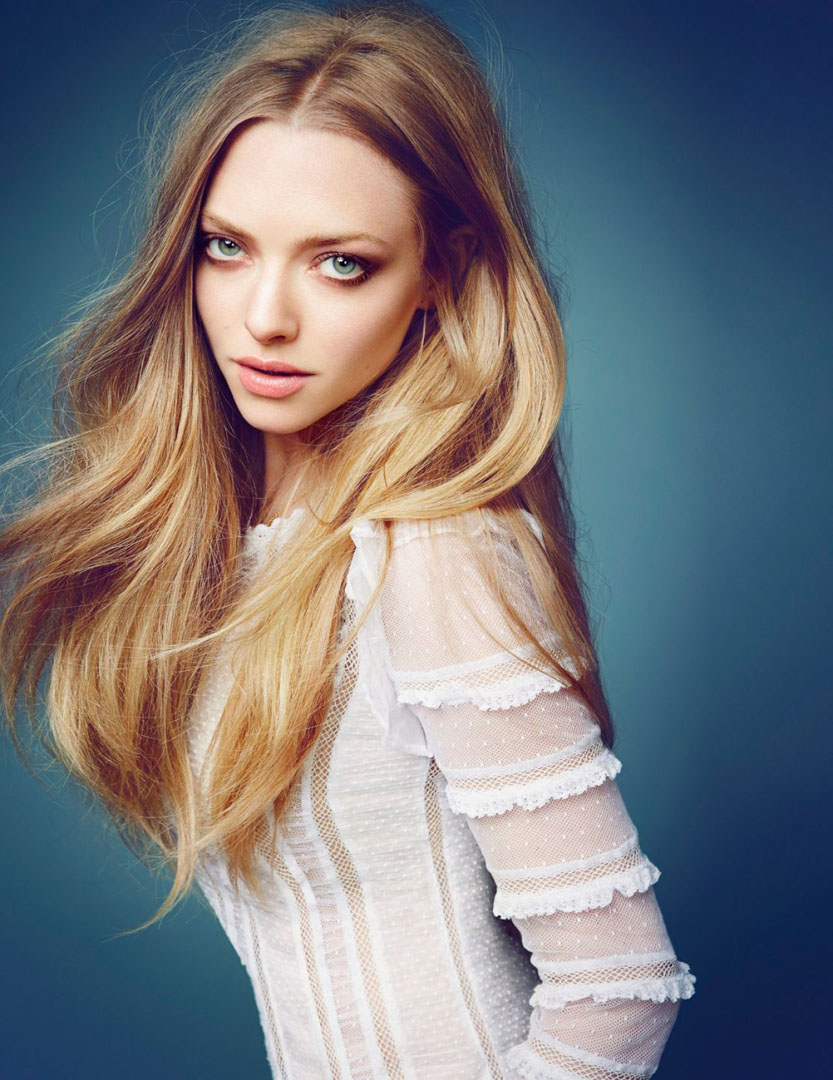 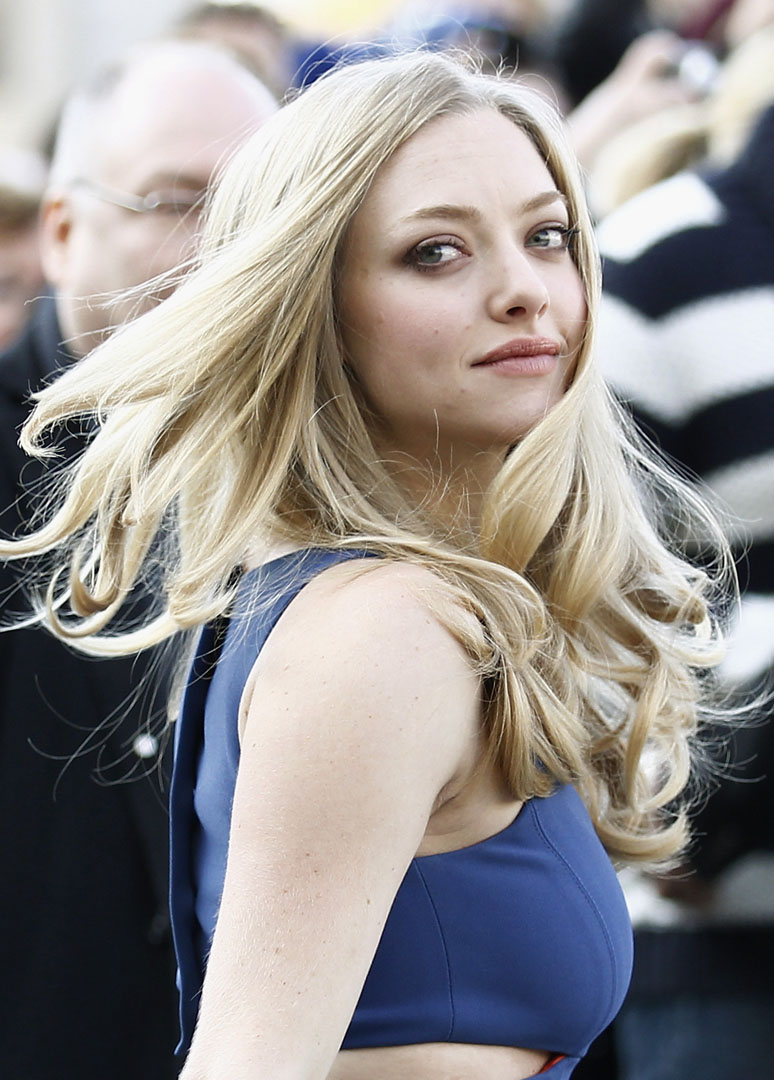 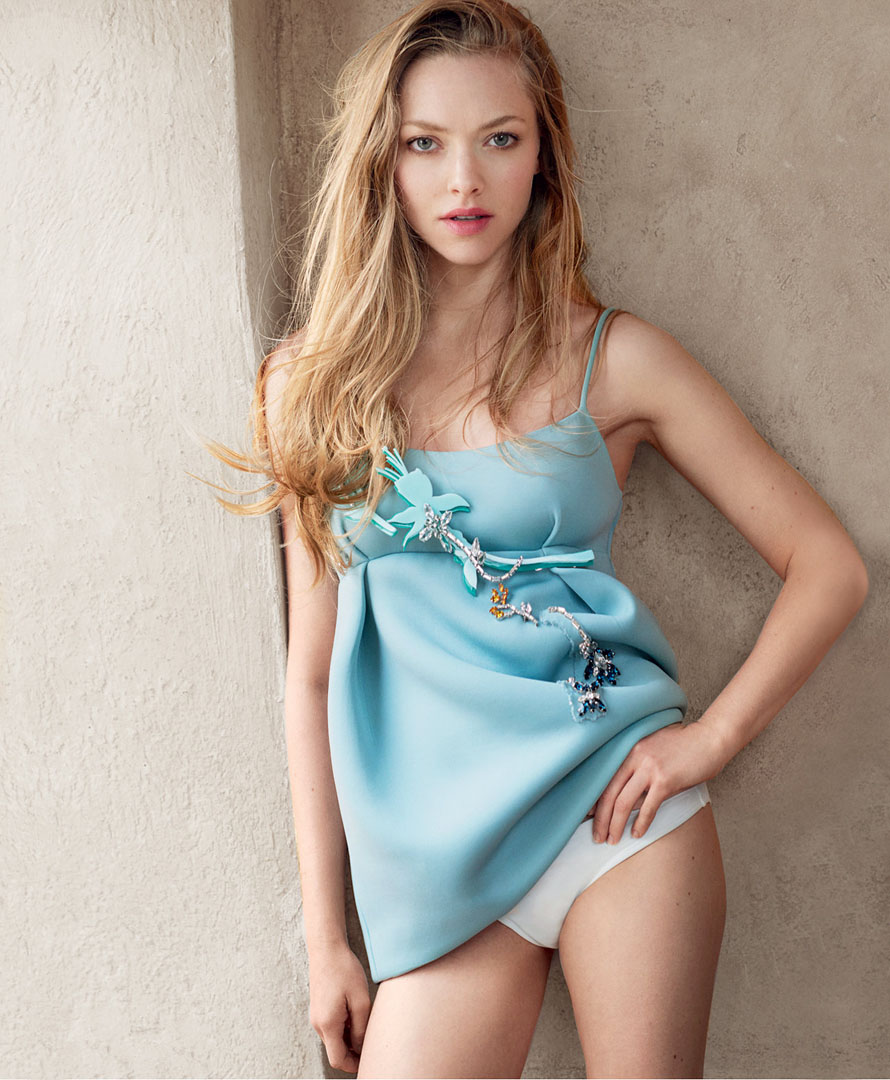 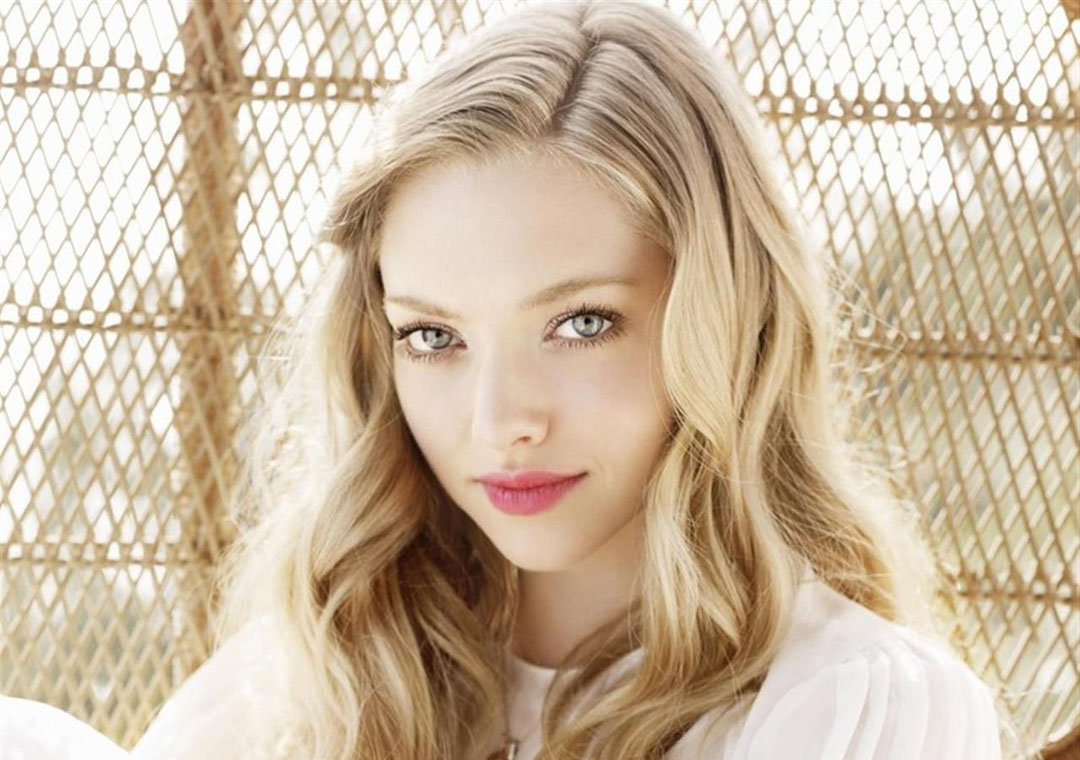 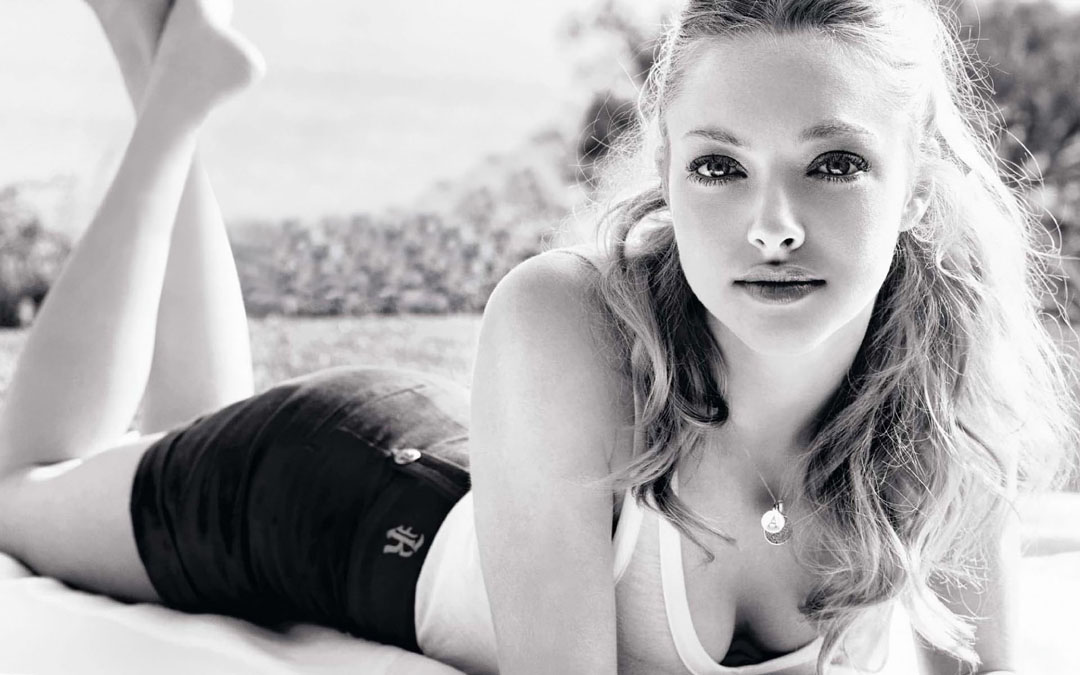 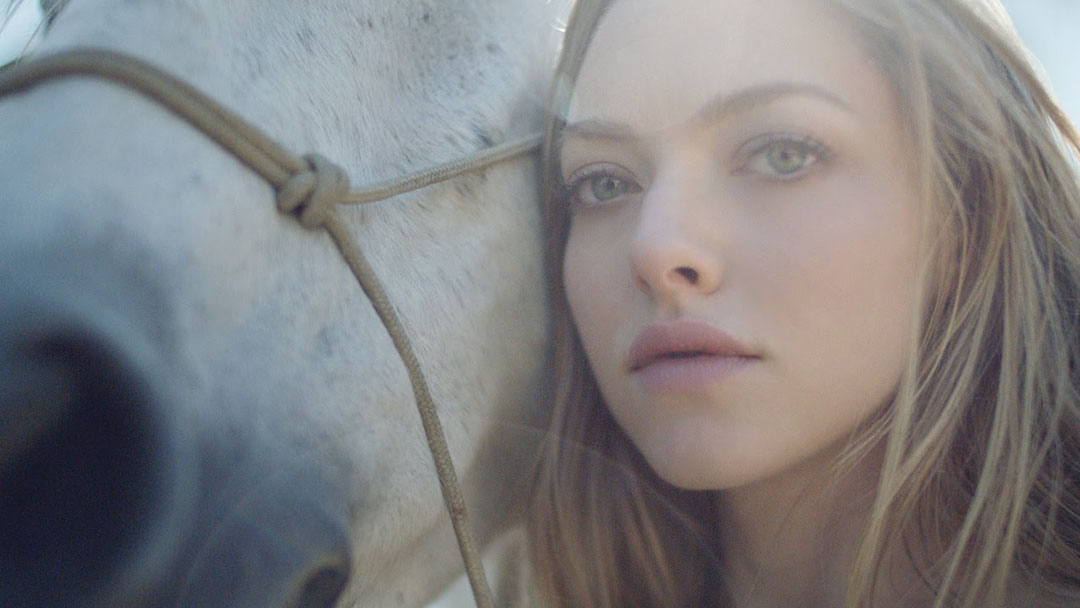 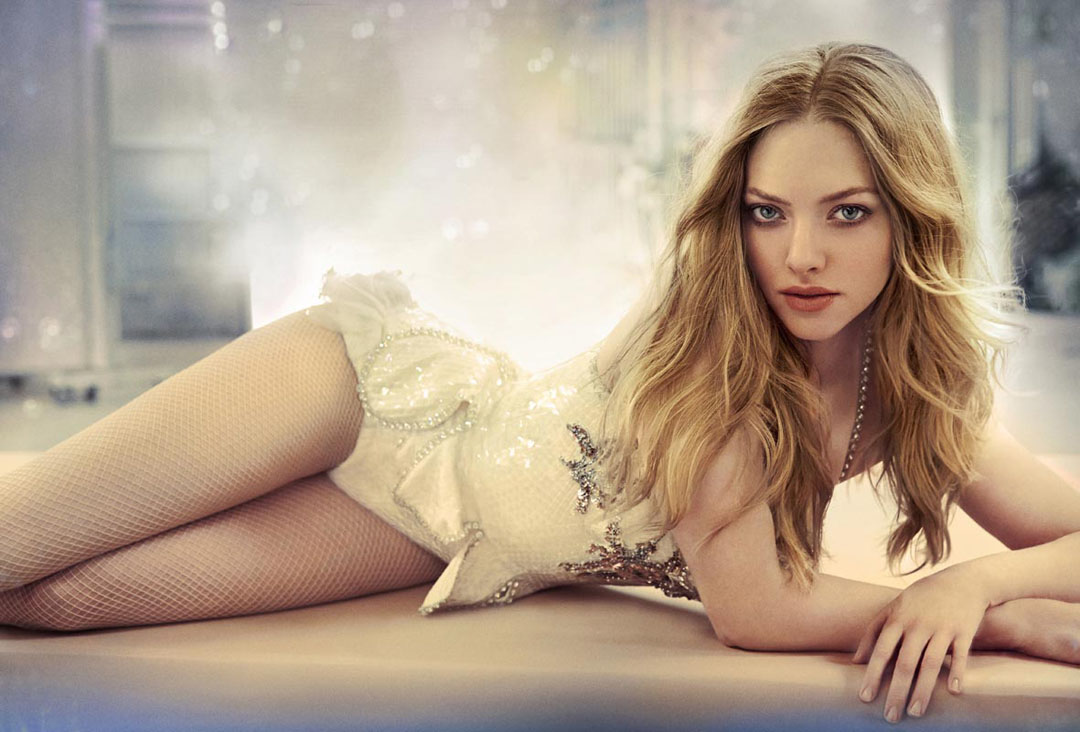