Erina Mano (真野恵里菜 Mano Erina?, born April 11, 1991), is a Japanese pop singer and actress formerly associated with Hello! Project. She joined in 2006 as a member of Hello Pro Egg, as a trainee. 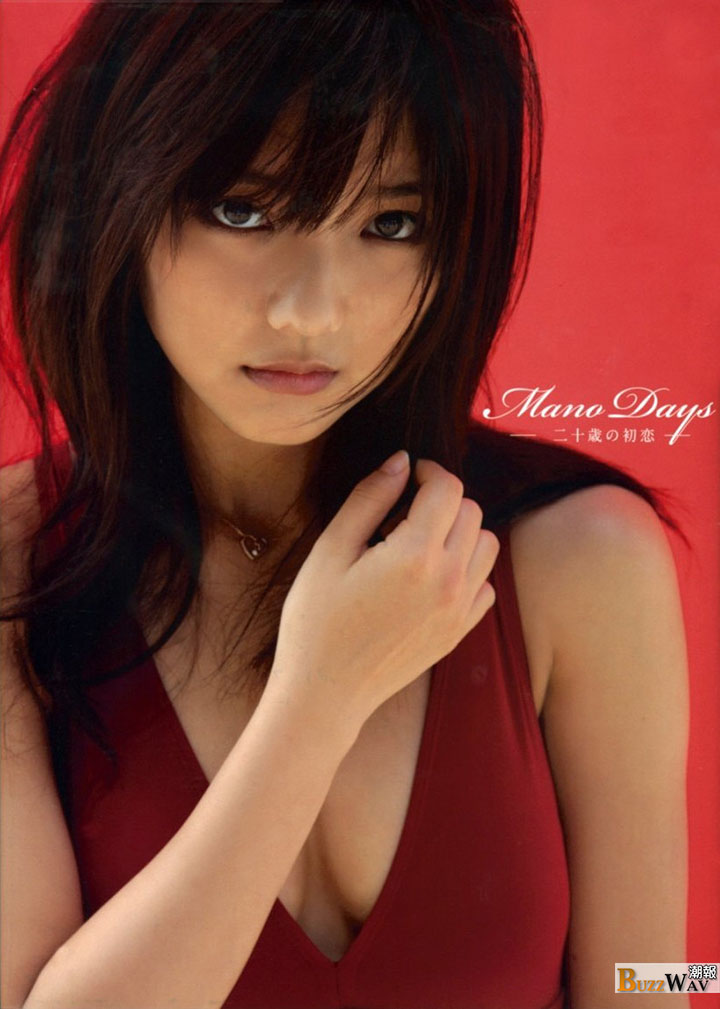 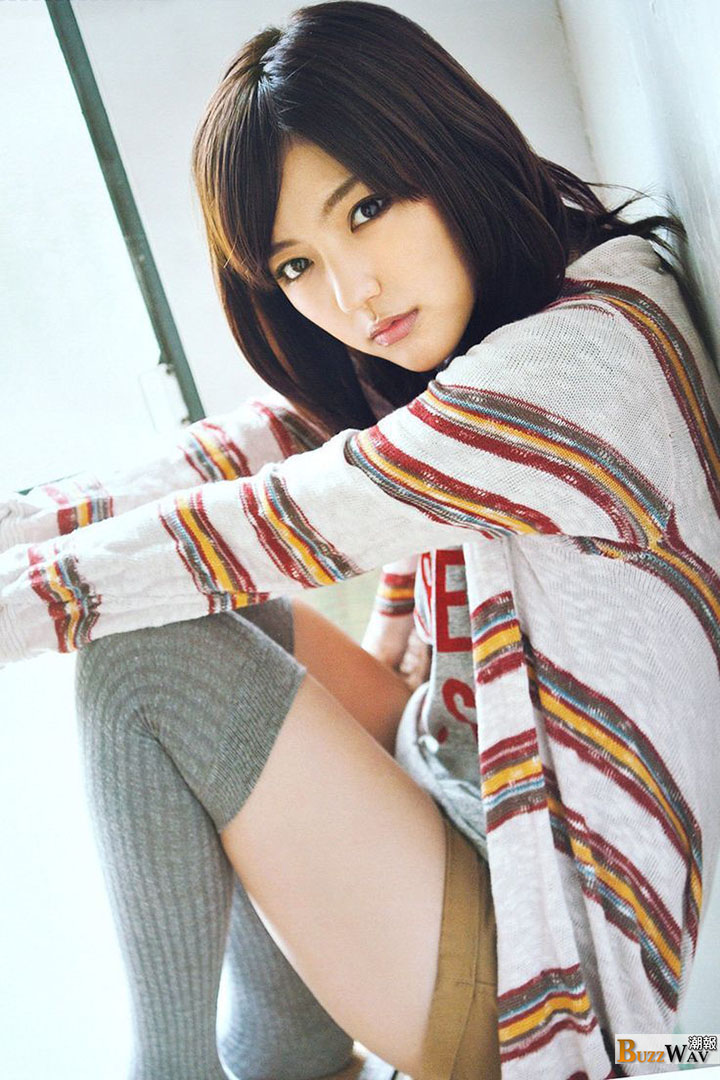 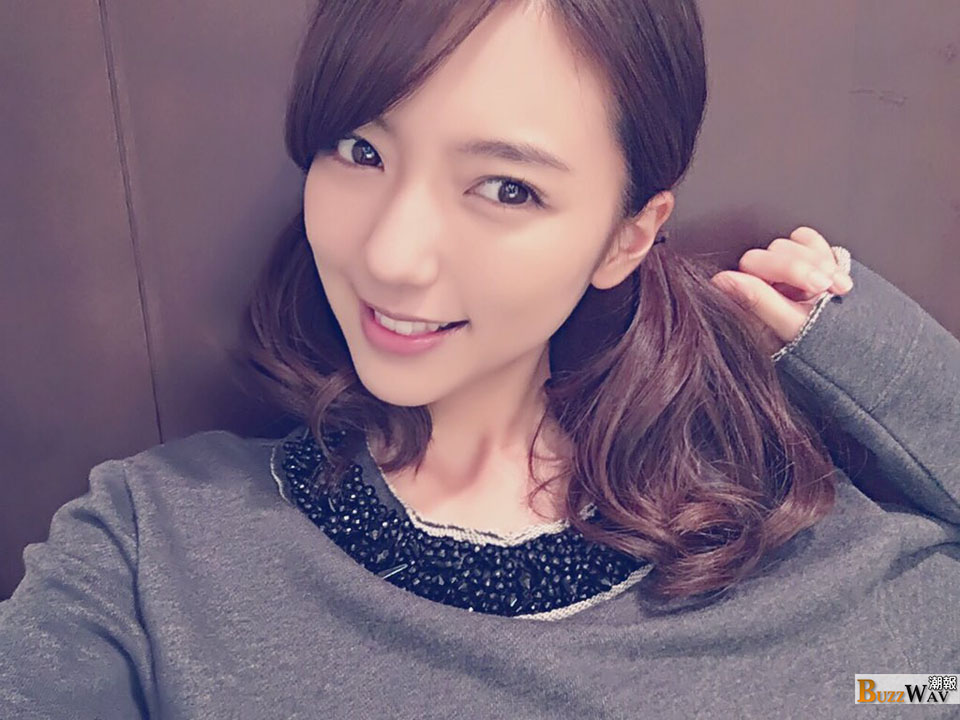 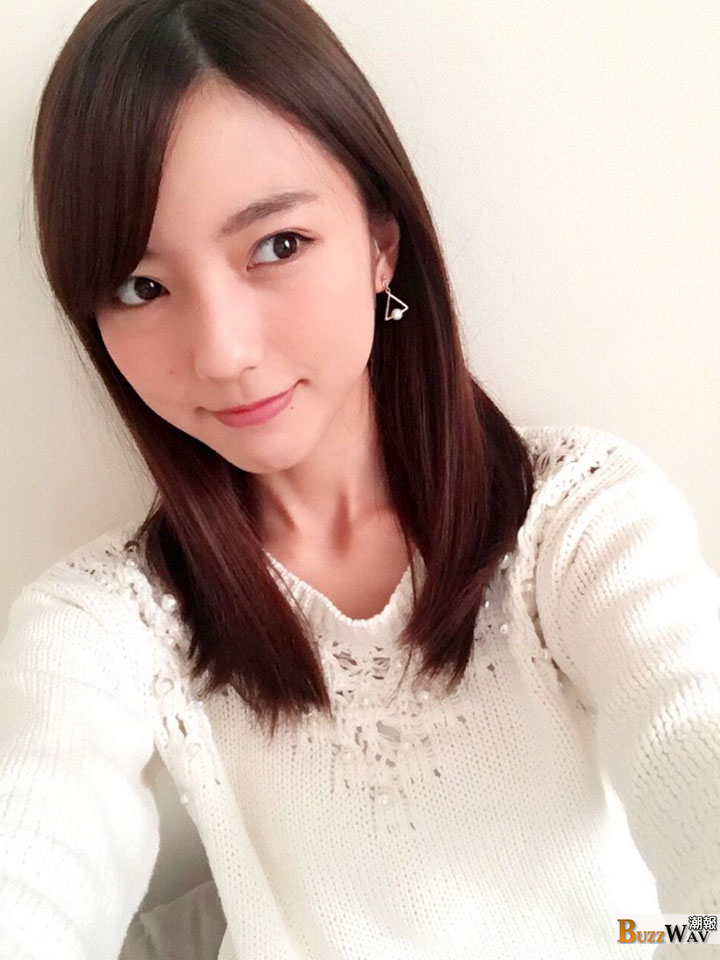 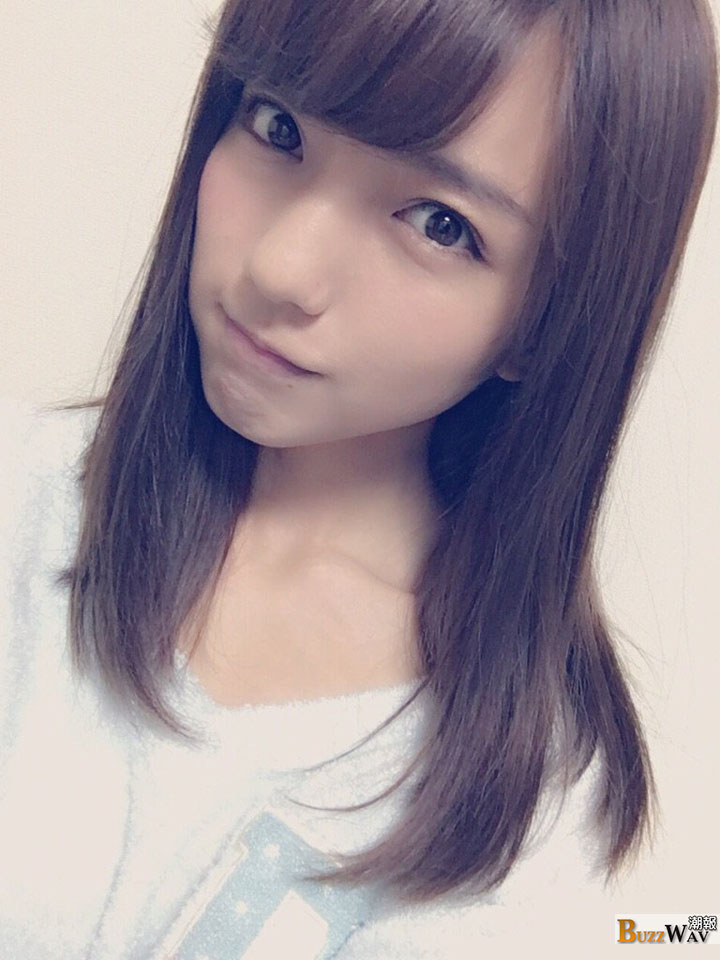 In 2007, she became a member of the Hello! Project futsal team Gatas Brilhantes H.P. and its musical group Ongaku Gatas. On March 29, 2008 she became a soloist after graduating from Ongaku Gatas, working under the management and promotion of J.P Room, and later under Just Production. Mano graduated from Hello! Project on February 23, 2013 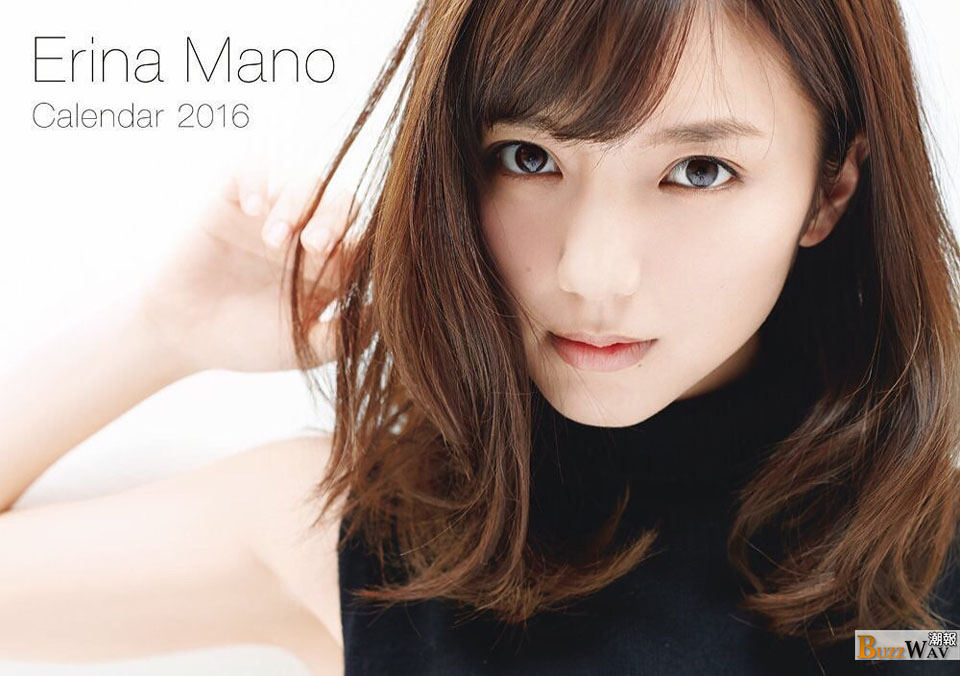 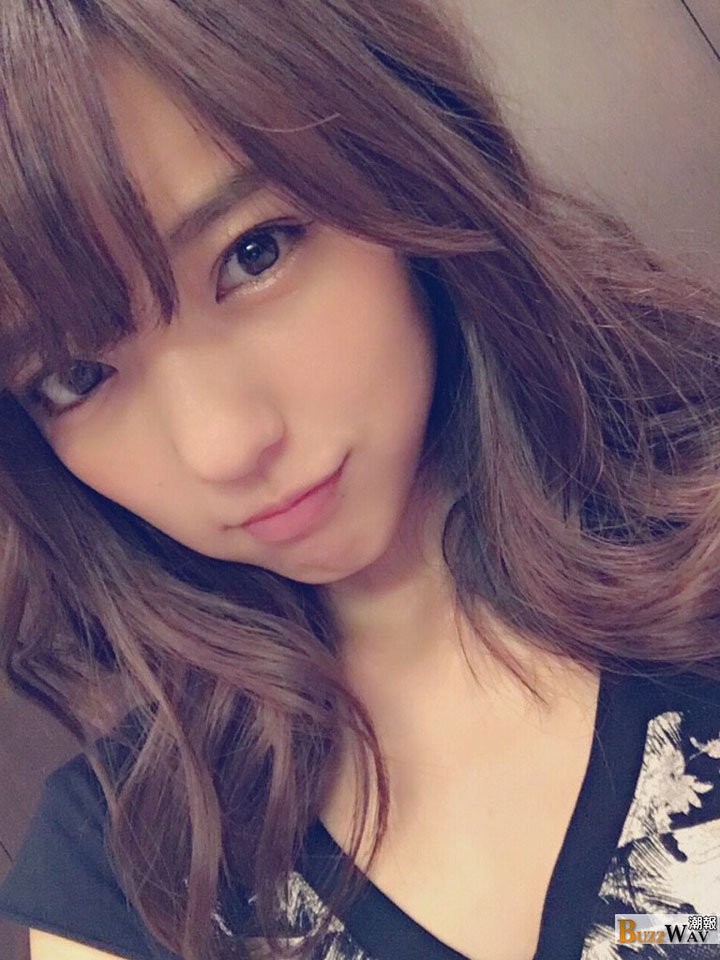 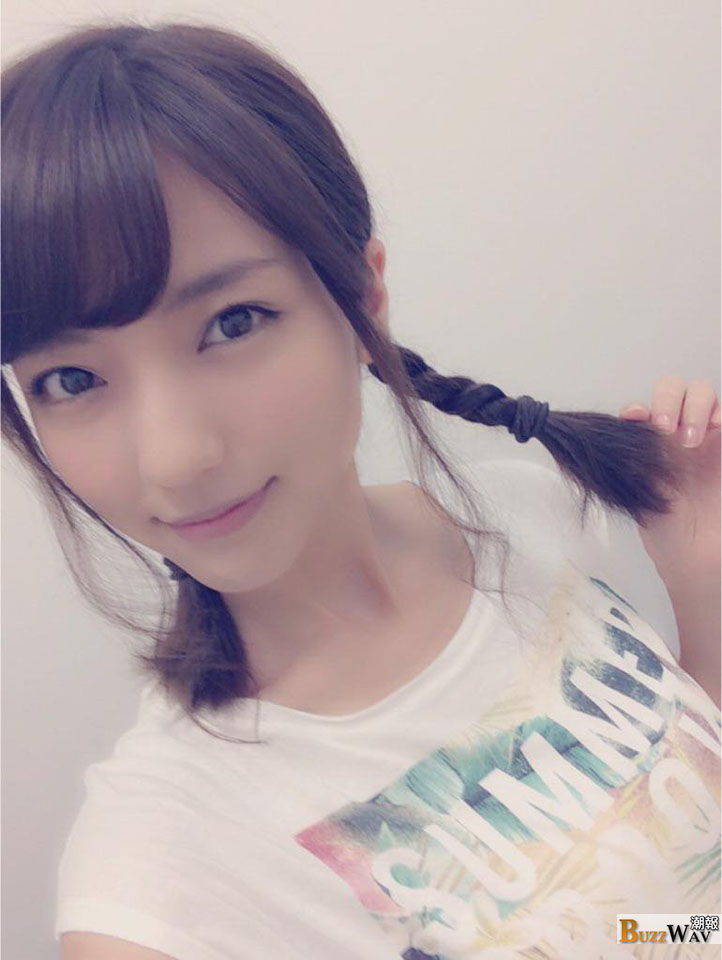 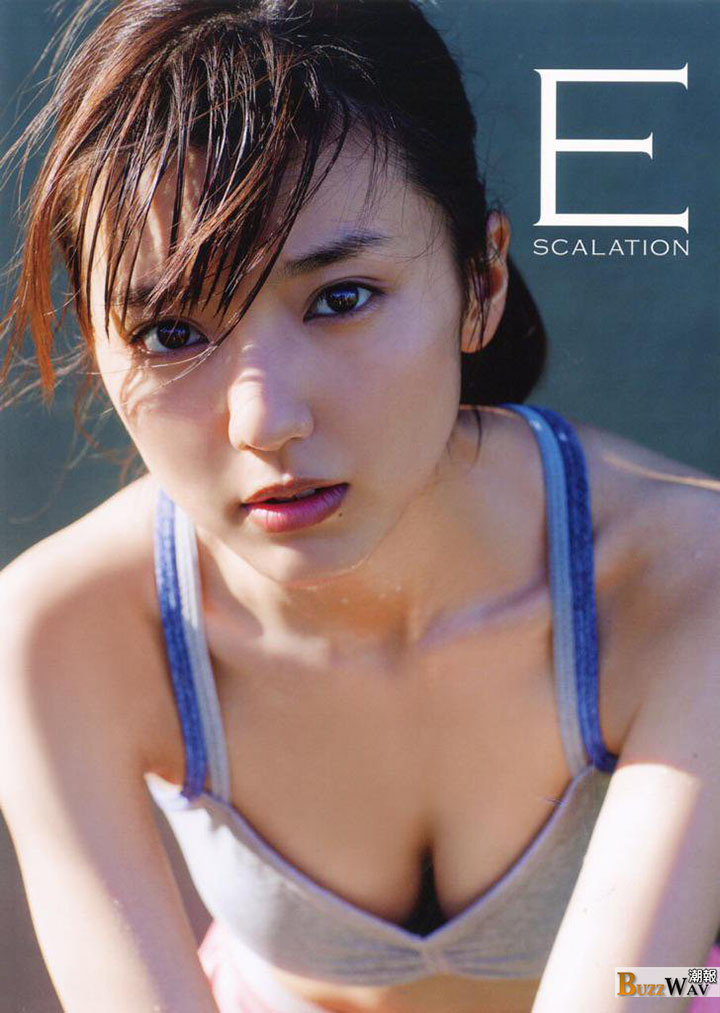 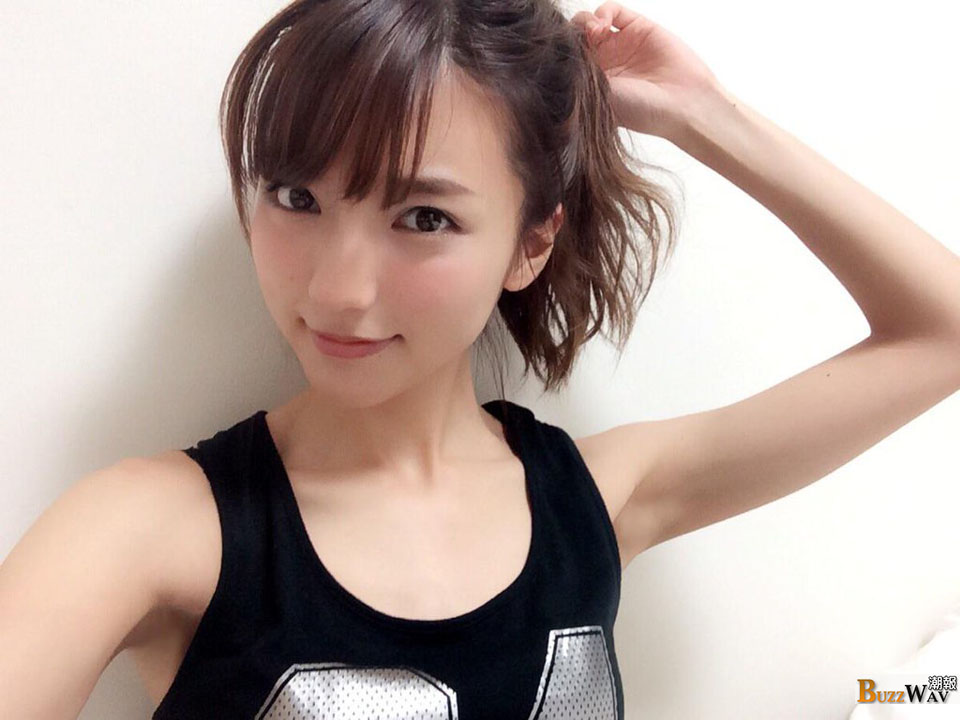 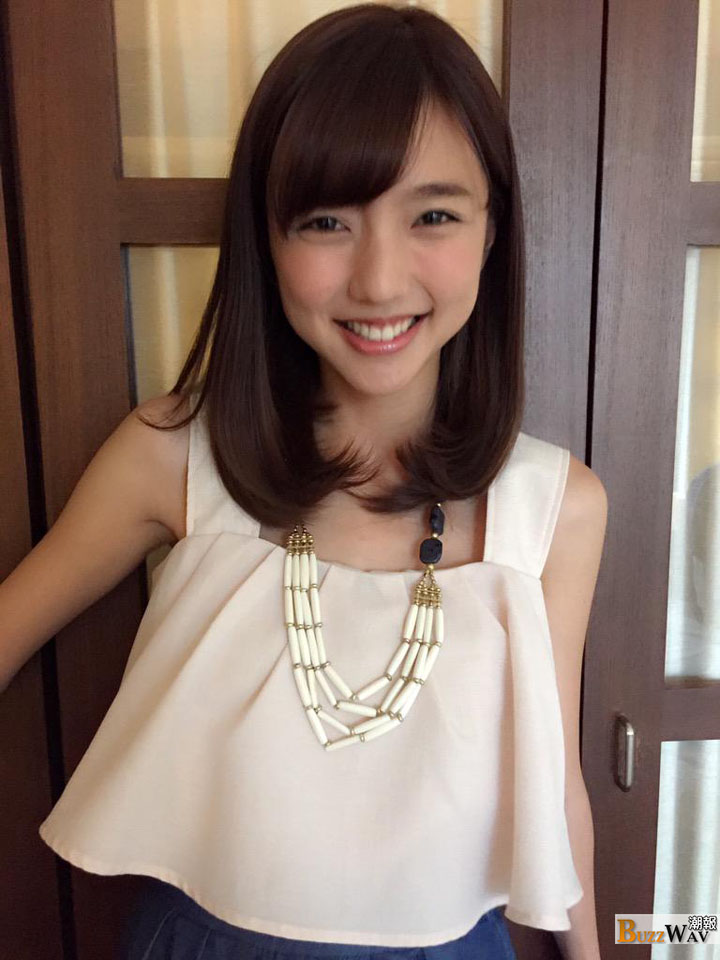 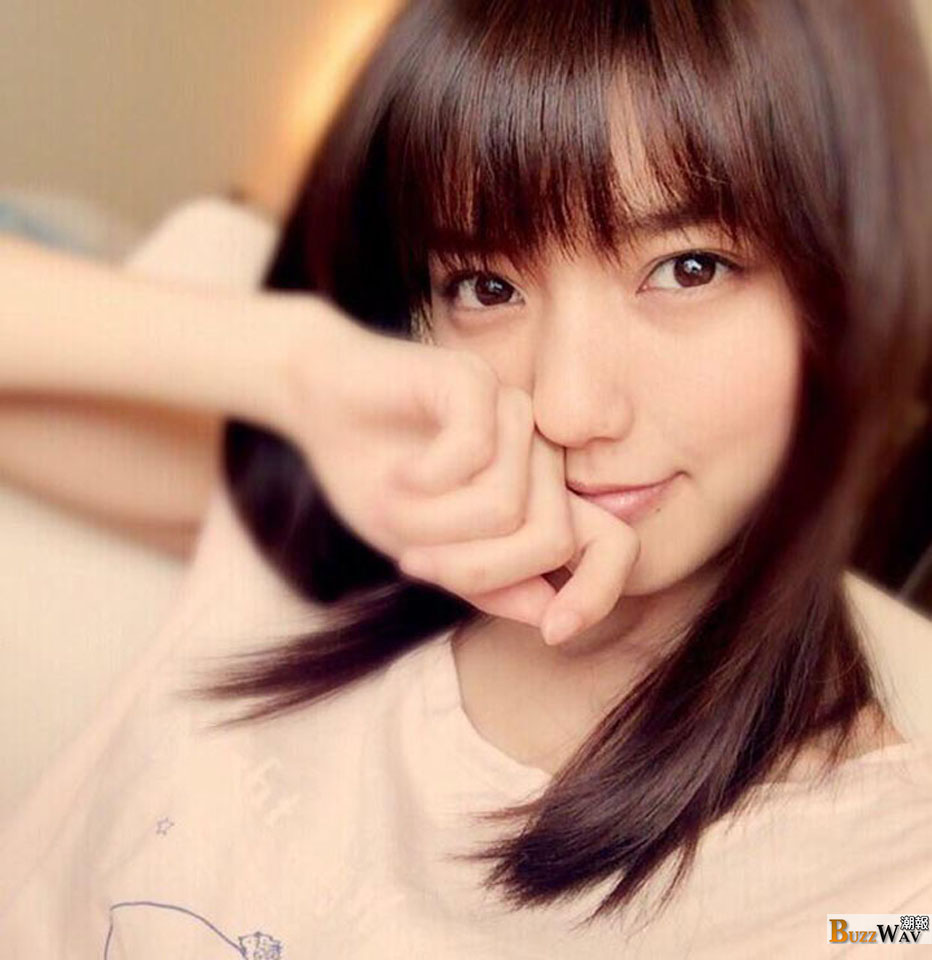 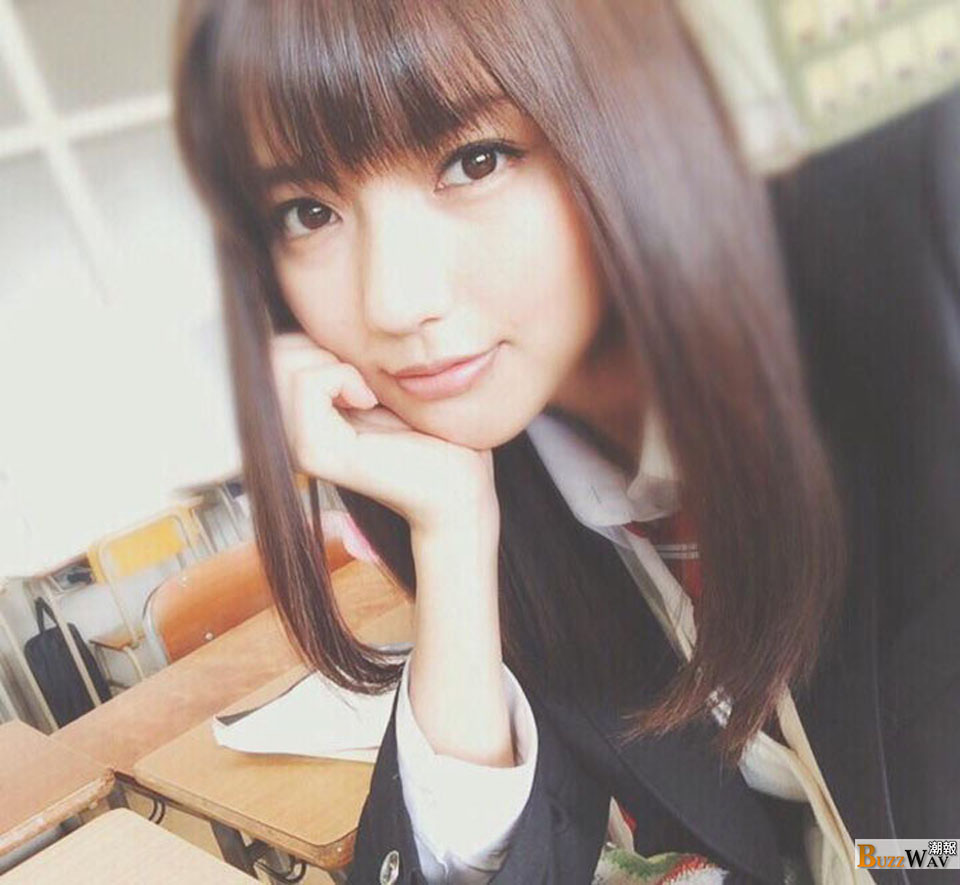 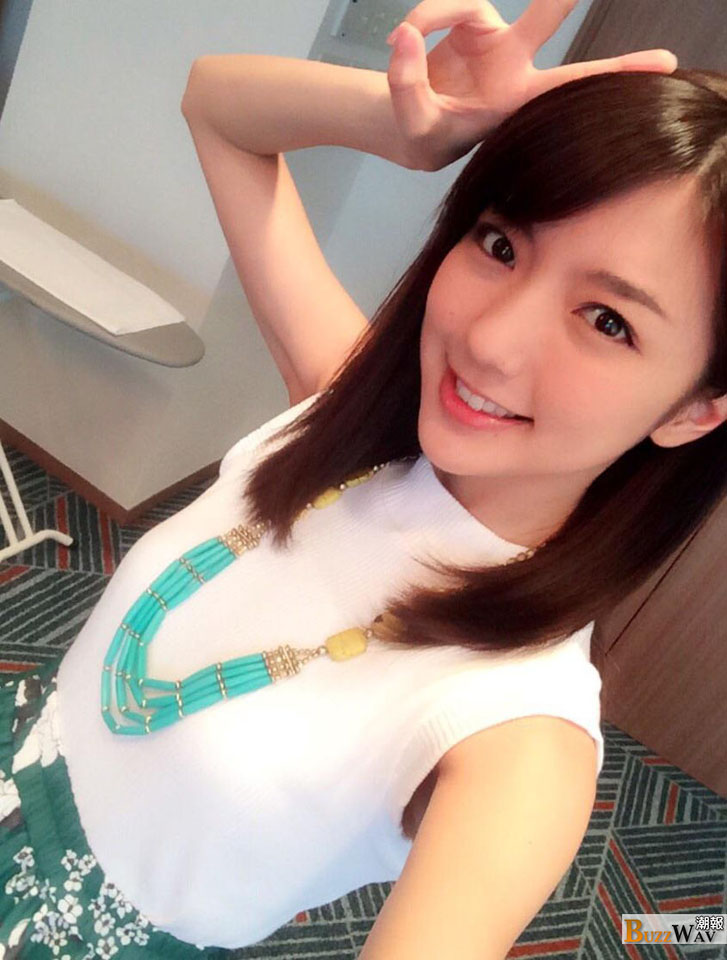 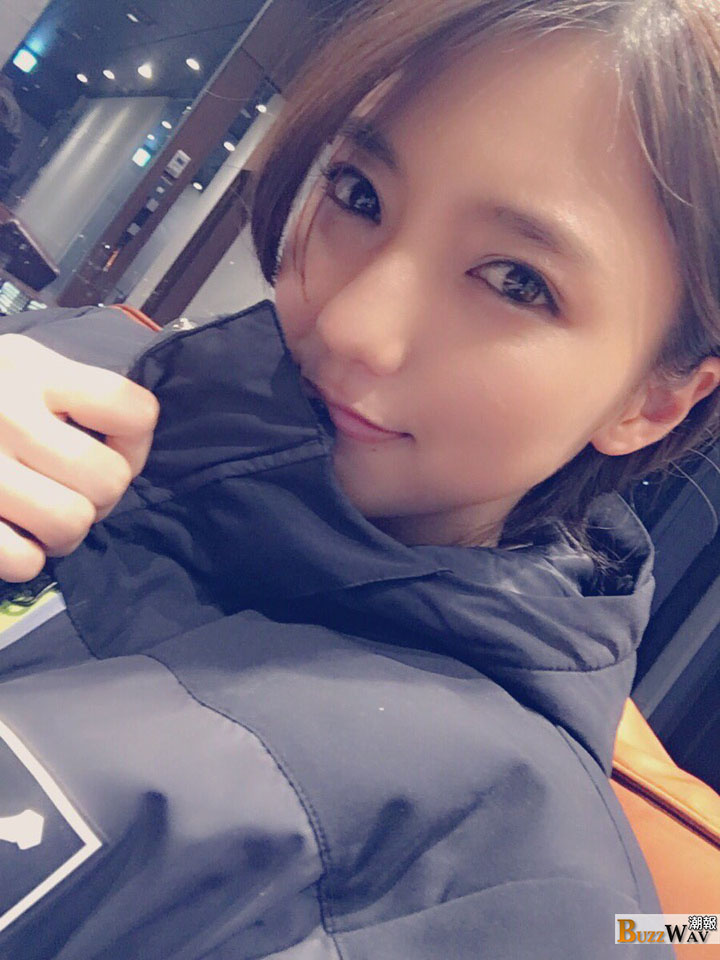 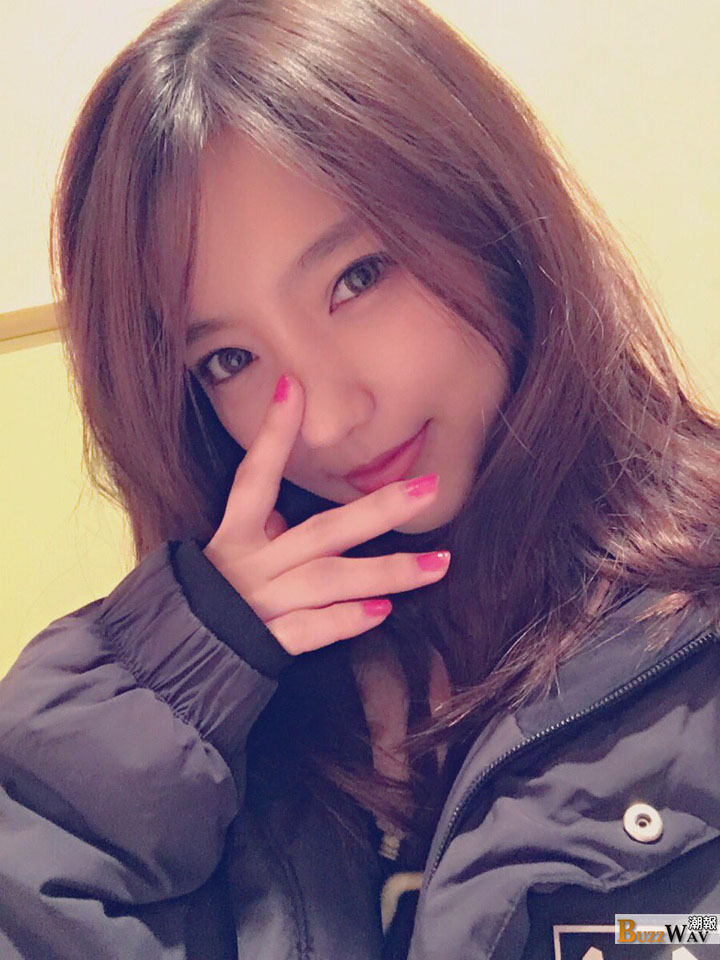 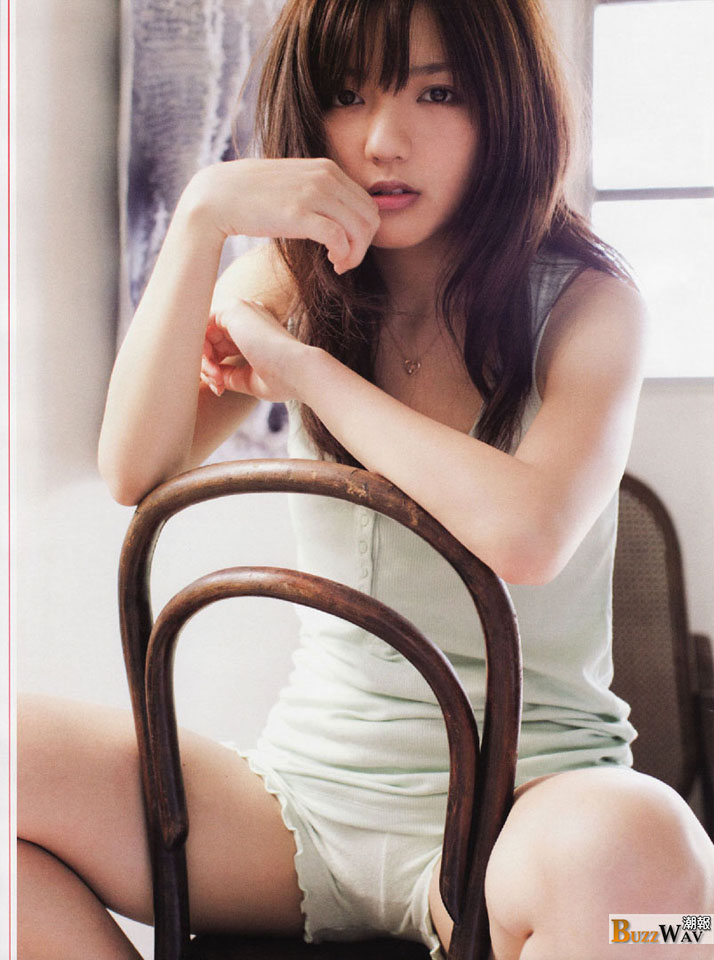 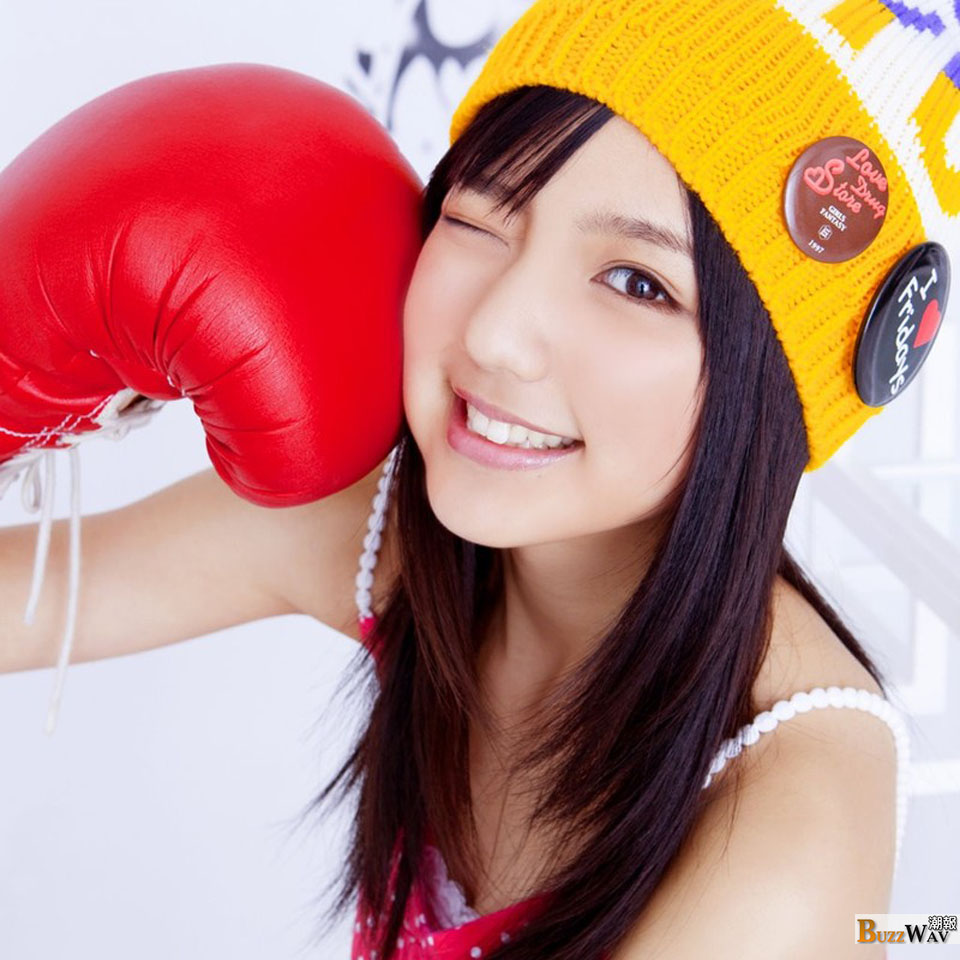 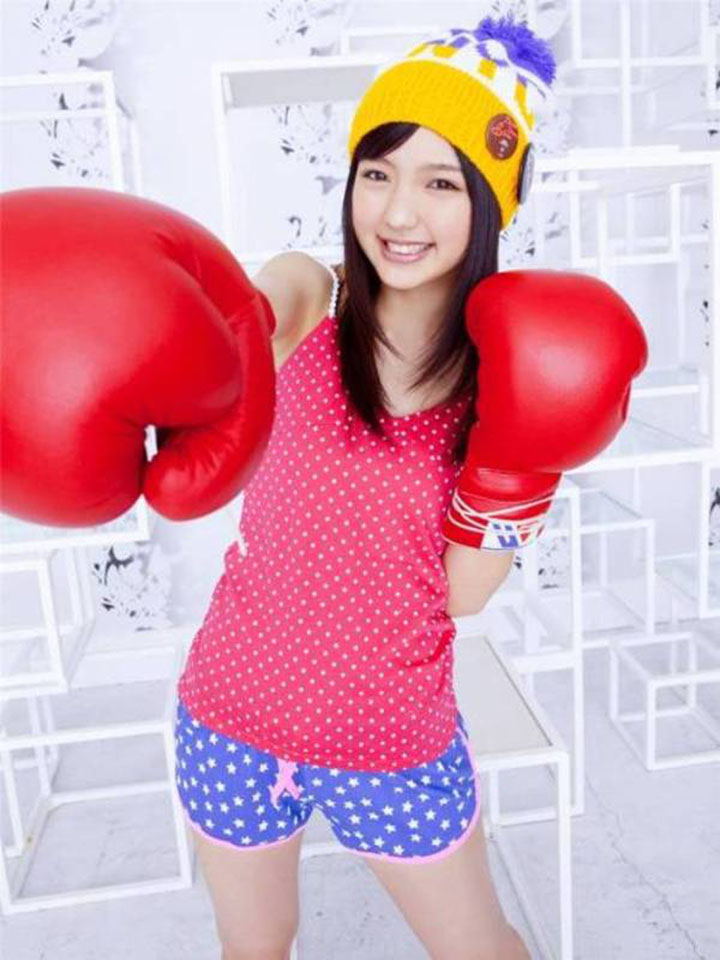 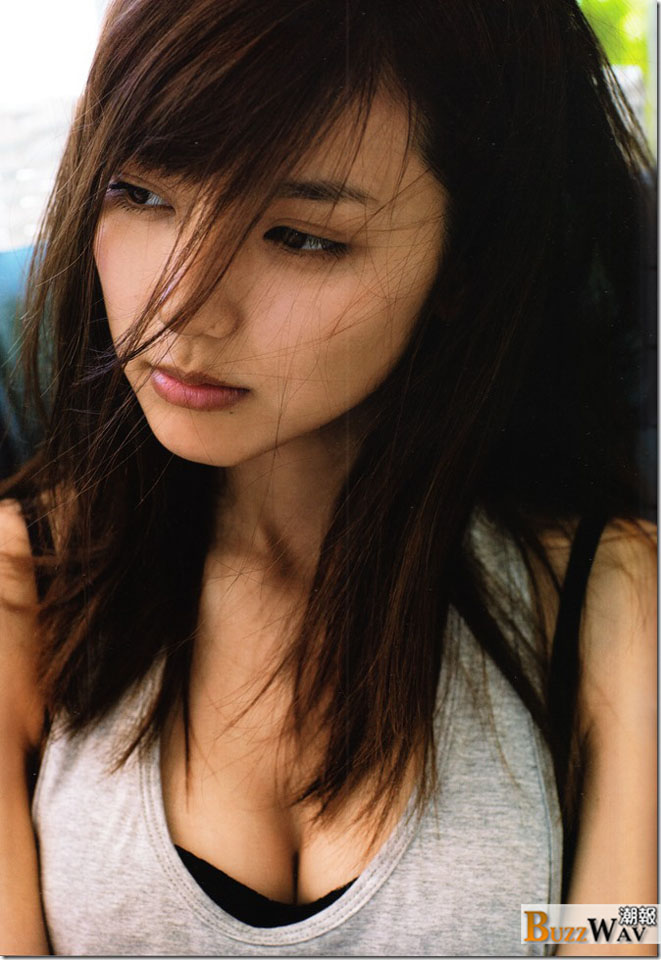