Girls’ Generation’s Taeyeon overwhelmed and knocked down at Jakarta airport

Girls’ Generation‘s Taeyeon flew to the Indonesian capital Jakarta on the 17th for promotional activities, accompanied by a single manager. As soon as Taeyeon landed at the airport, however, she encountered an unruly crowd that rushed toward her, overwhelming her and eventually knocking her down. 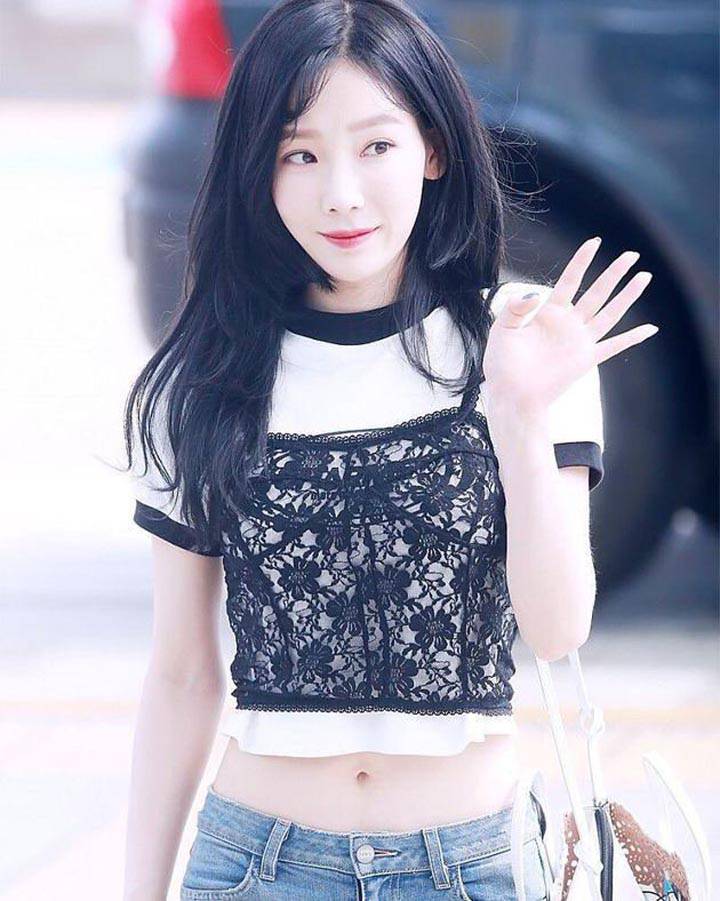 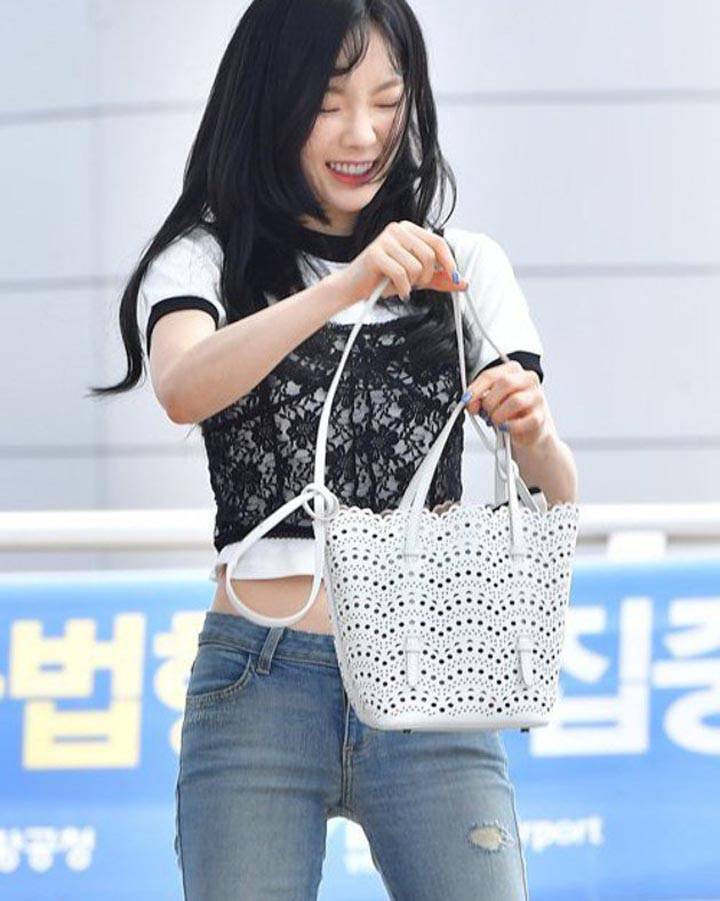 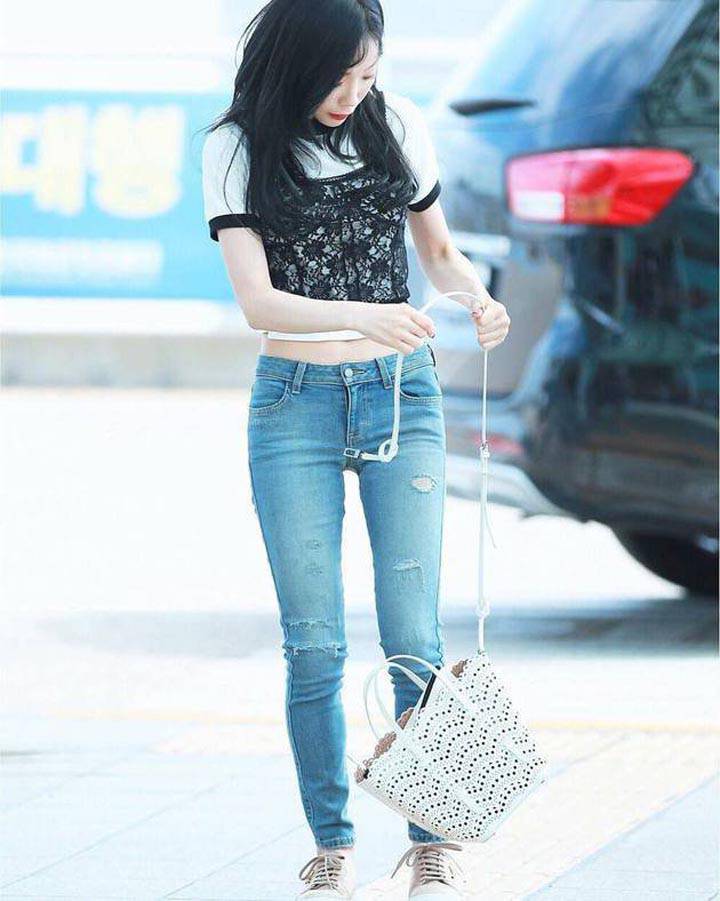 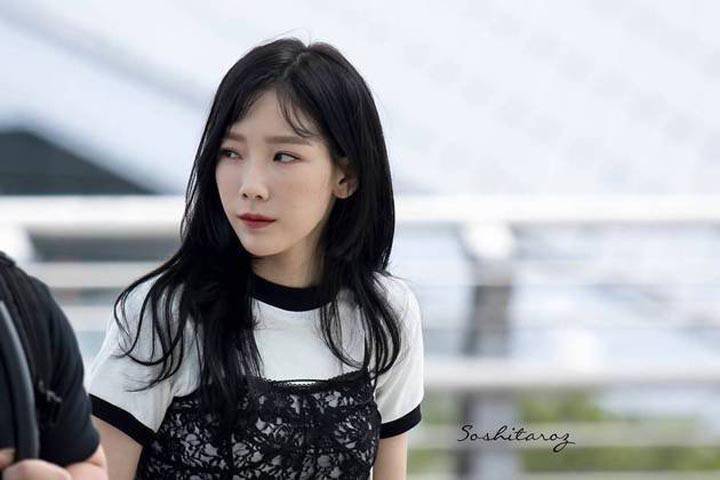 Taeyeon took to Instagram on the 18th to share her thoughts after the harrowing experience, she wrote “There was such a large crowd at the airport, both body and feet got tangled up, it was a very dangerous situation, and I actually fell to the floor, and I was trembling and couldn’t stop crying. I was also very startled when a security guard tried to help me up when he lifted me up.” Taeyeon also mentioned that she felt uncomfortable with fans who touched her from behind her and to at her side, even though she believed the physical contact would have been unintentional. She wrapped up the post saying, “That is why I couldn’t appear my best when I arrived in Jakarta for the first time in a while. I will think of today’s events as just an accident. I hope no one got hurt.”

Following Taeyeon’s Instagram post, online commenters have called on the singer’s agency, S.M. Entertainment, to step up security for its artists and take measures to punish those who made unwanted physical contact with the singer. 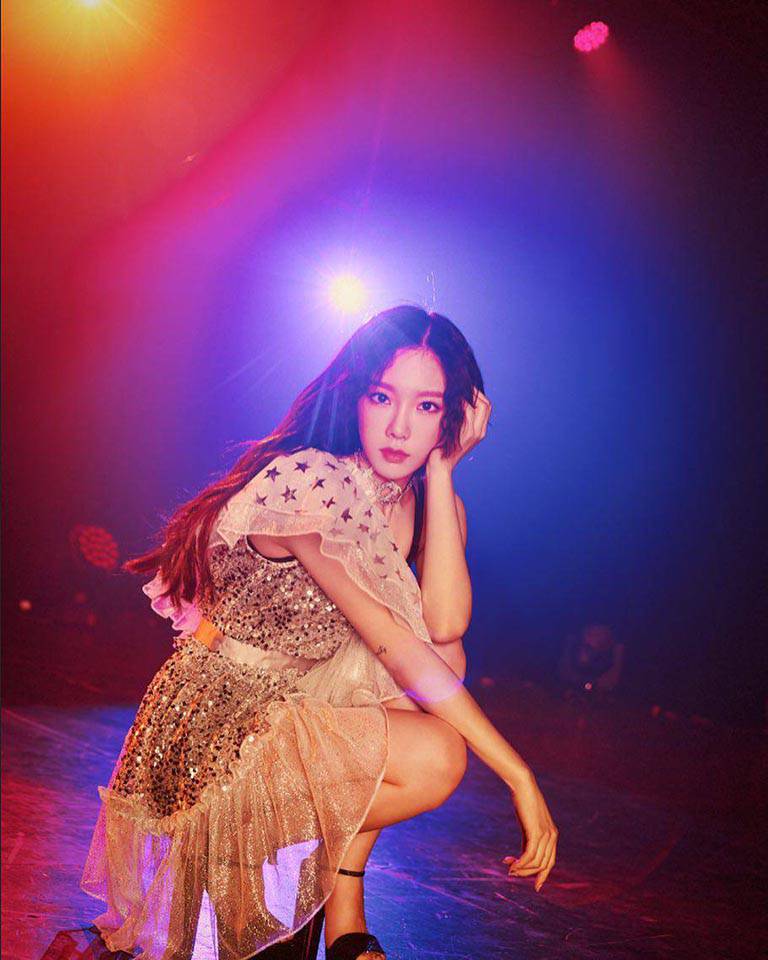 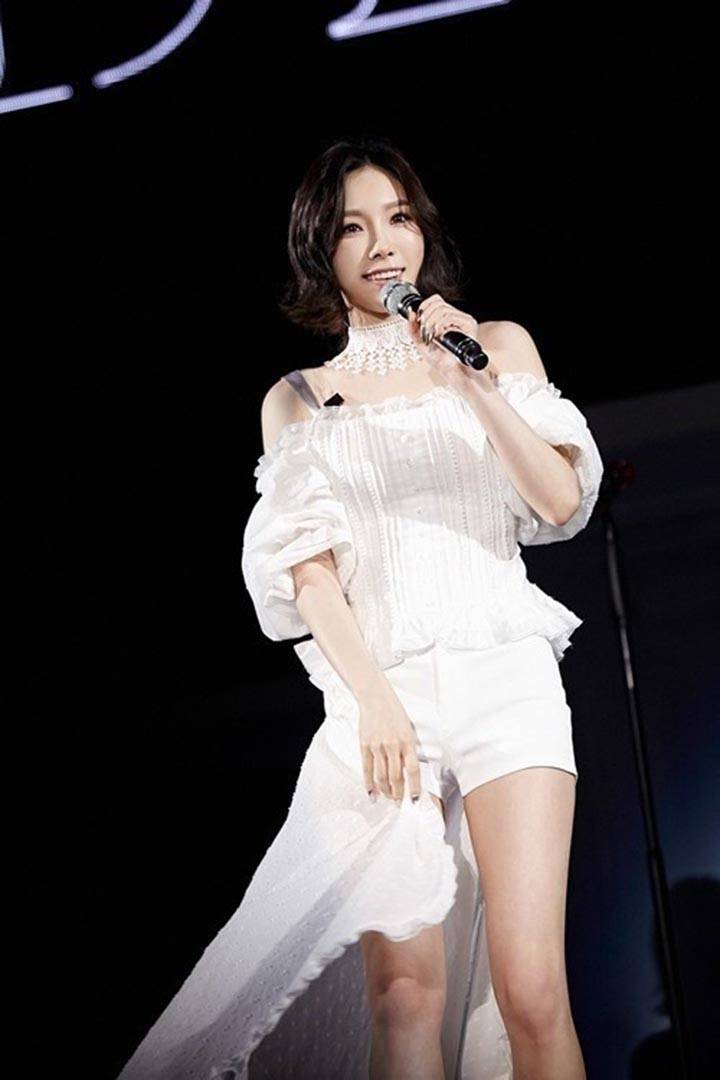