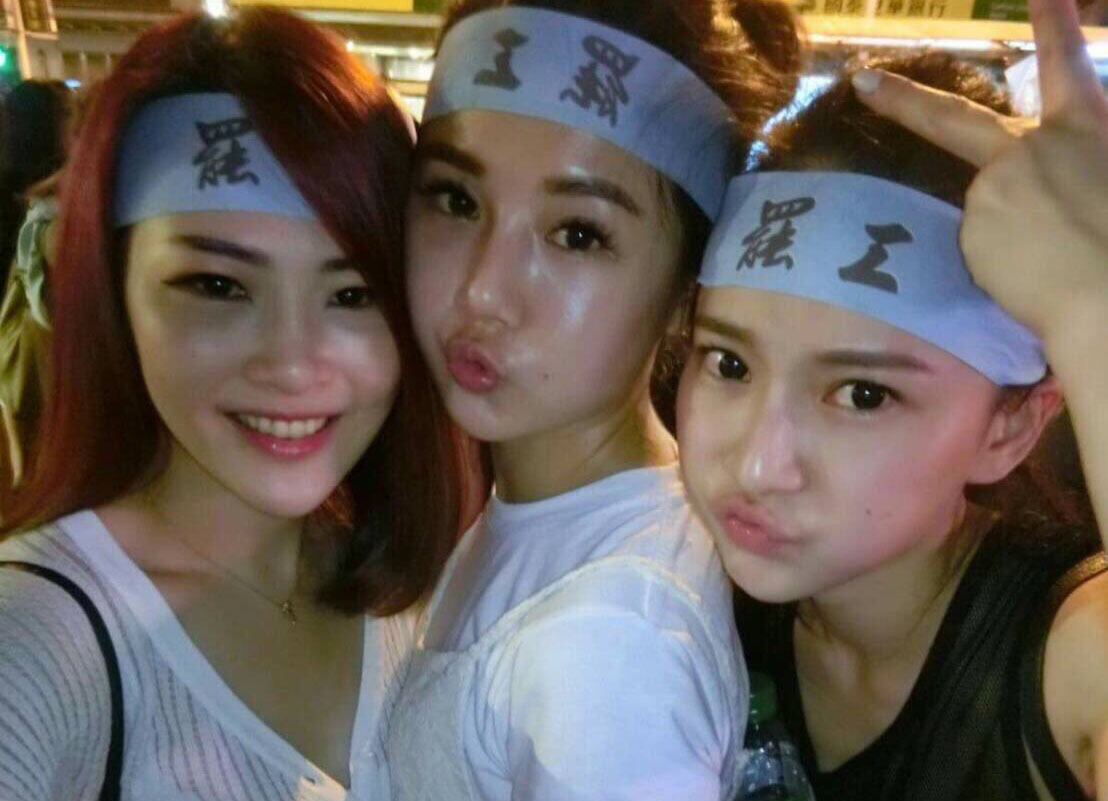 Taiwan’s main carrier China Airlines cancelled 76 flights to Hong Kong, Japan and other destinations on Friday as hundreds of its flight attendants went on strike to protest against what they claim are the company’s poor working conditions.

The strike – the first by any airline based in Taiwan – left at least 20,000 air passengers stranded at the island’s main airports. 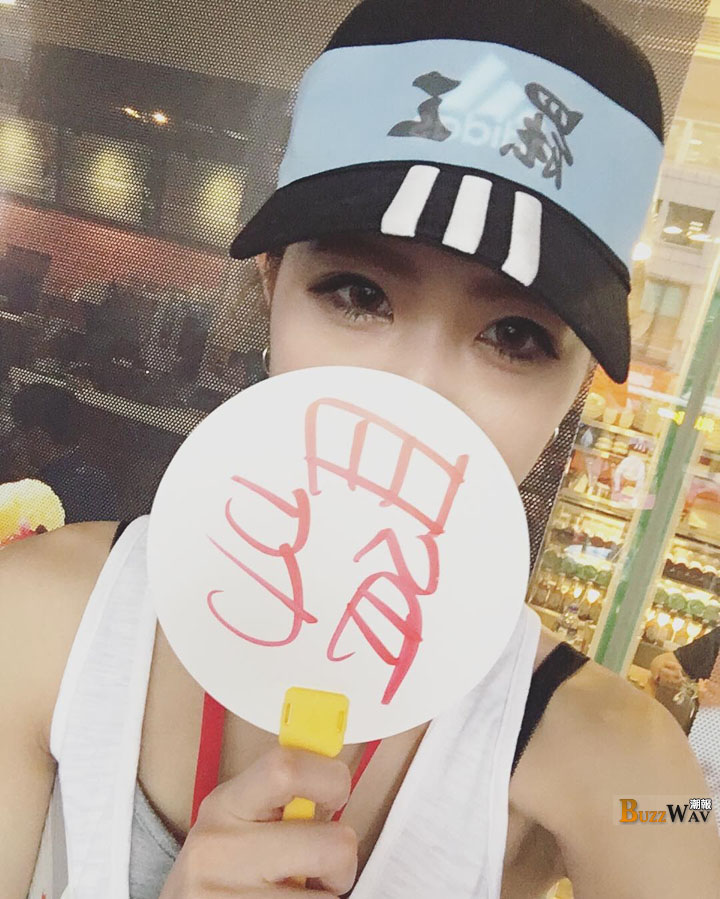 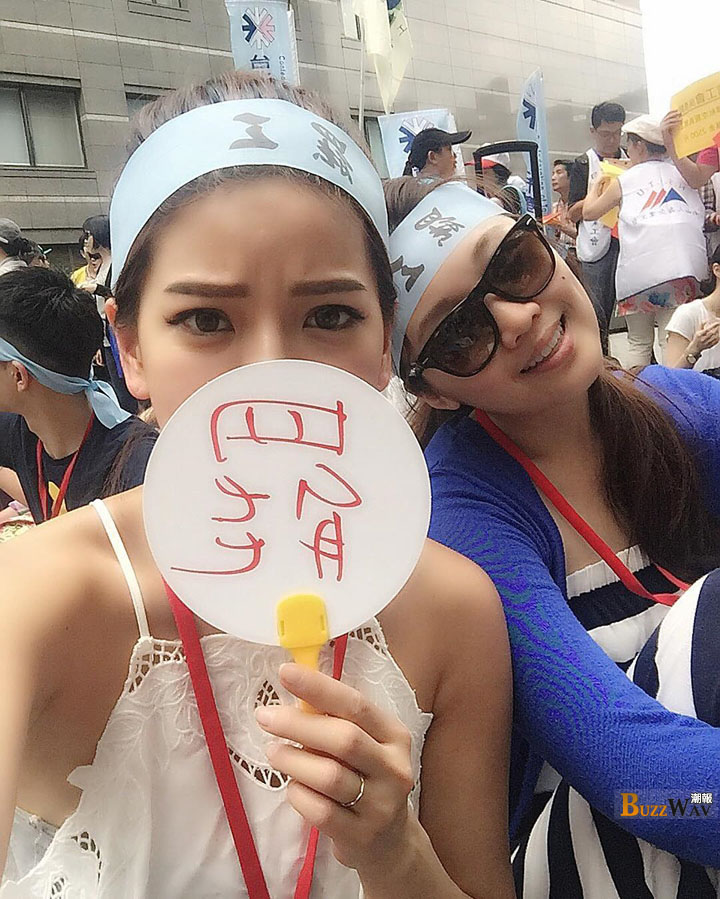 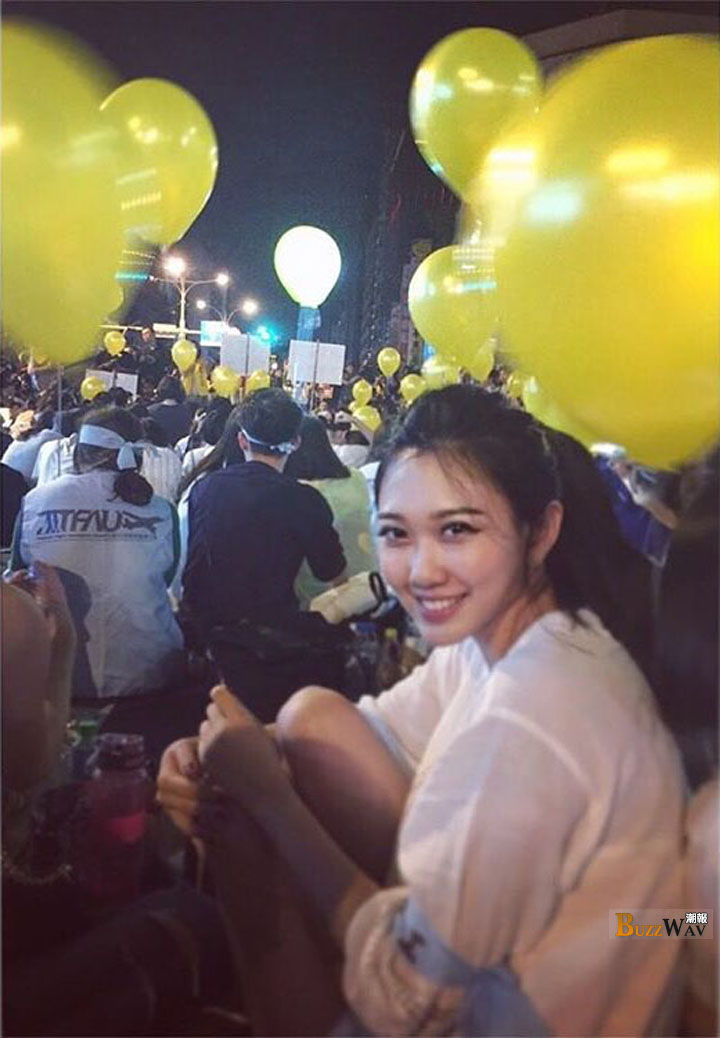 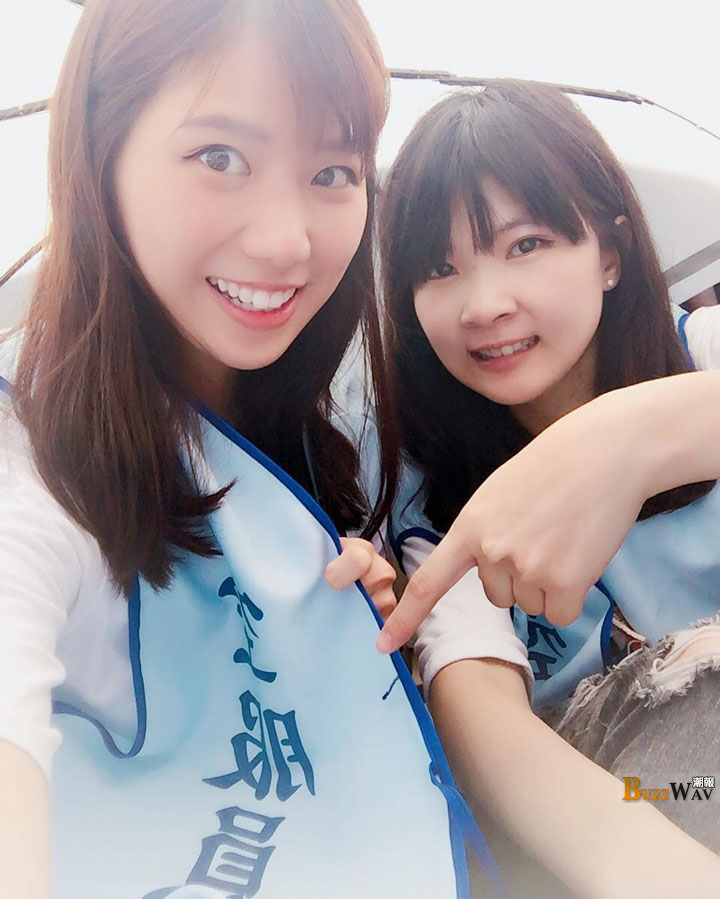 The strike started at midnight on Friday as hundreds of flight attendants took part in an overnight rally at the airlines’ Taipei headquarters.
“Reverse employer-employee relations,” and “No more deprival of labourers’ benefits”, chanted the headband-wearing flight attendants as they sat on the pavement outside the headquarters.
In vote involving only airline flight crew, carried out by the airline’s union, 2,535 out of its 2,683 members voted to support the strike, making it the first ever-strike by any Taiwan-based airline. 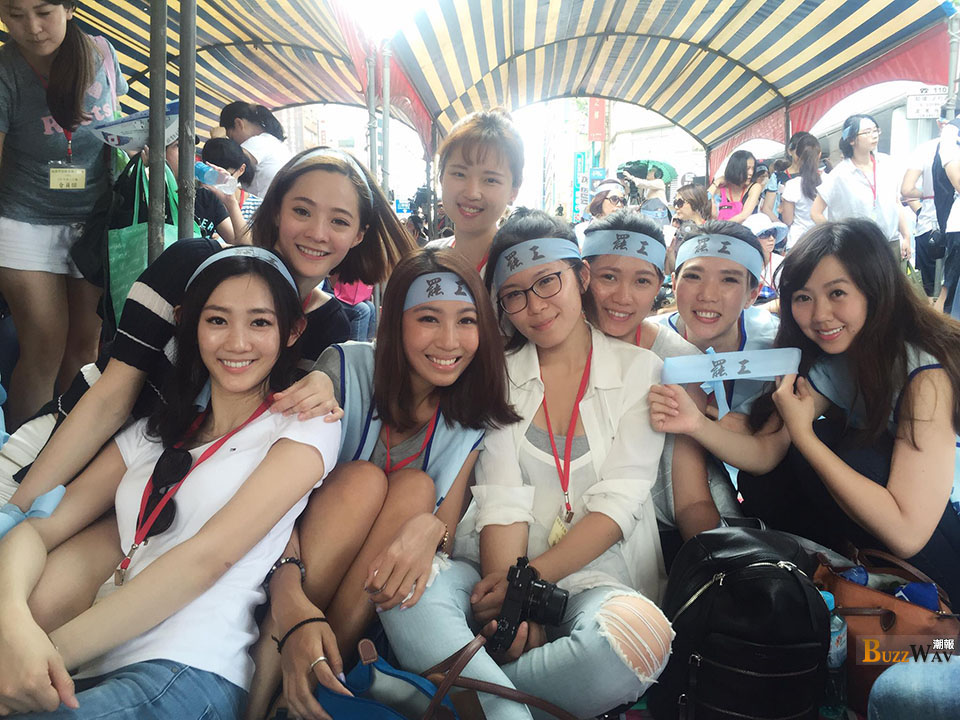 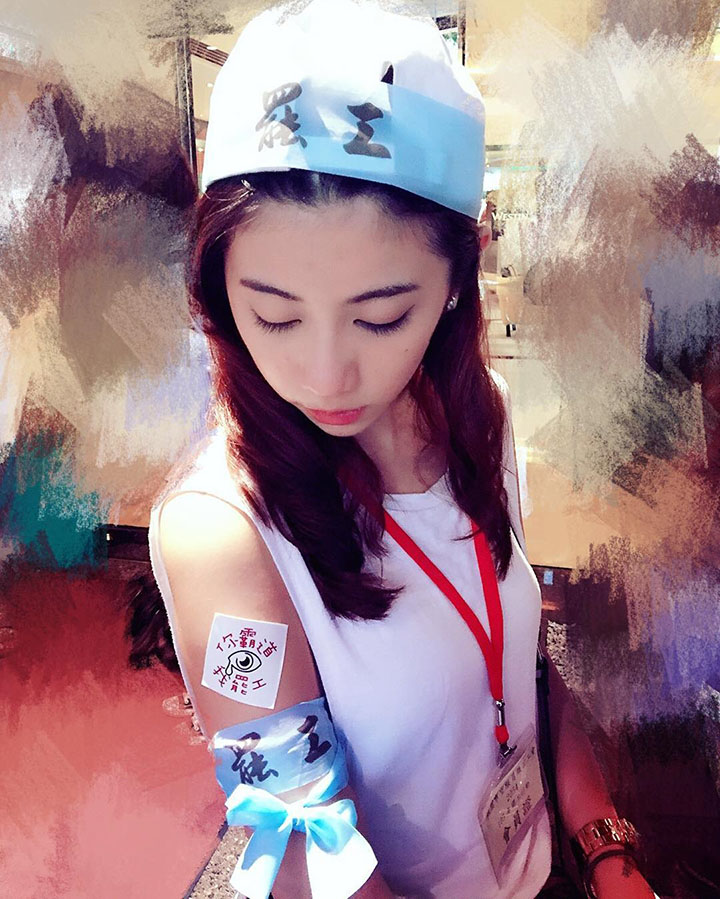 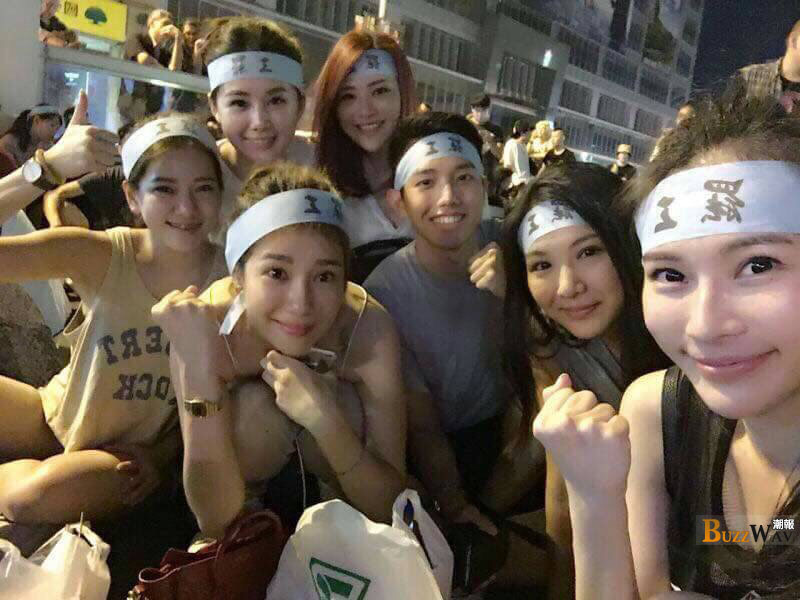 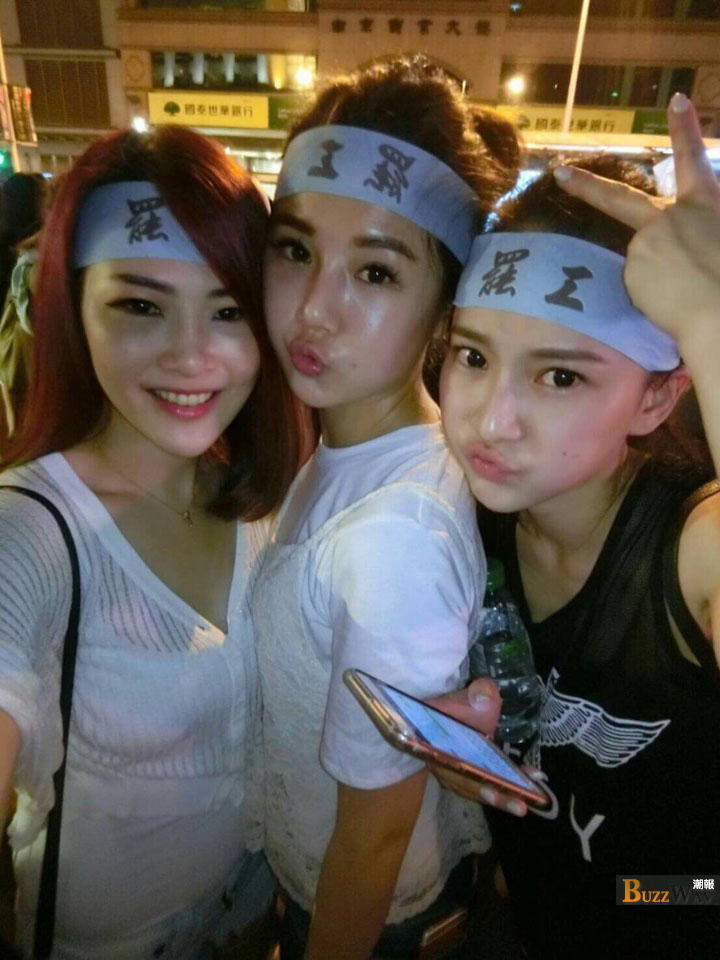