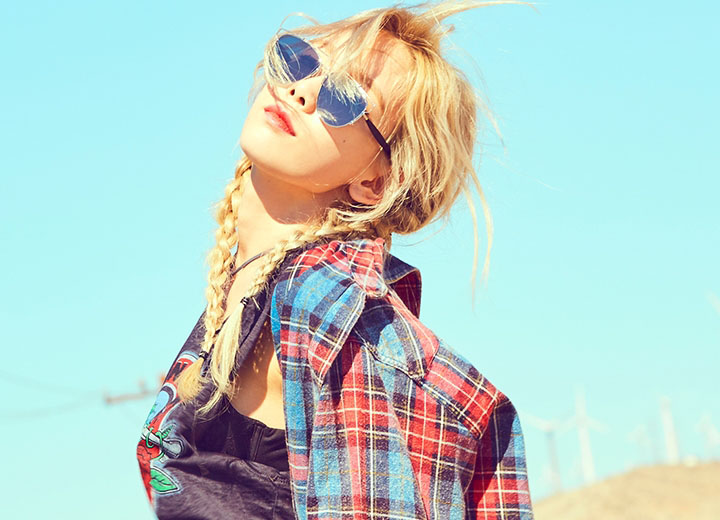 After releasing her first solo comeback image last week, Girls’ Generation’s Taeyeon has dropped some more teaser images, as well as some interesting info about the sound of her upcoming mini-album “Why”!Taking some influence from her recent trip in America, this new set of teaser images sees Taeyeon embracing a new red, white, and blue wardrobe whilst enjoying some of the American sunshine. 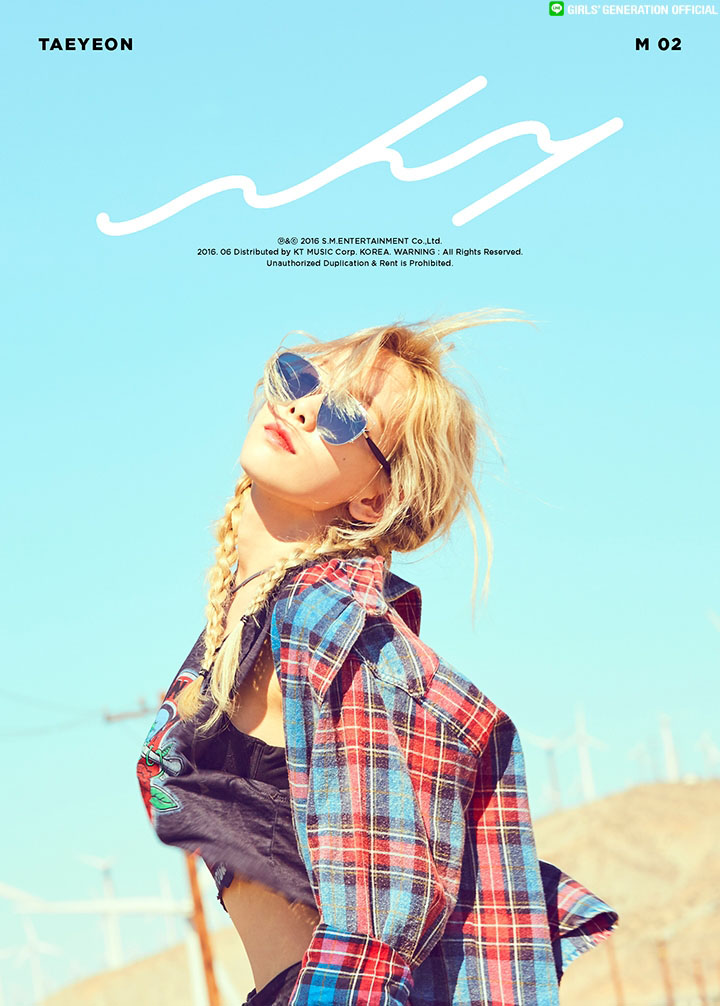 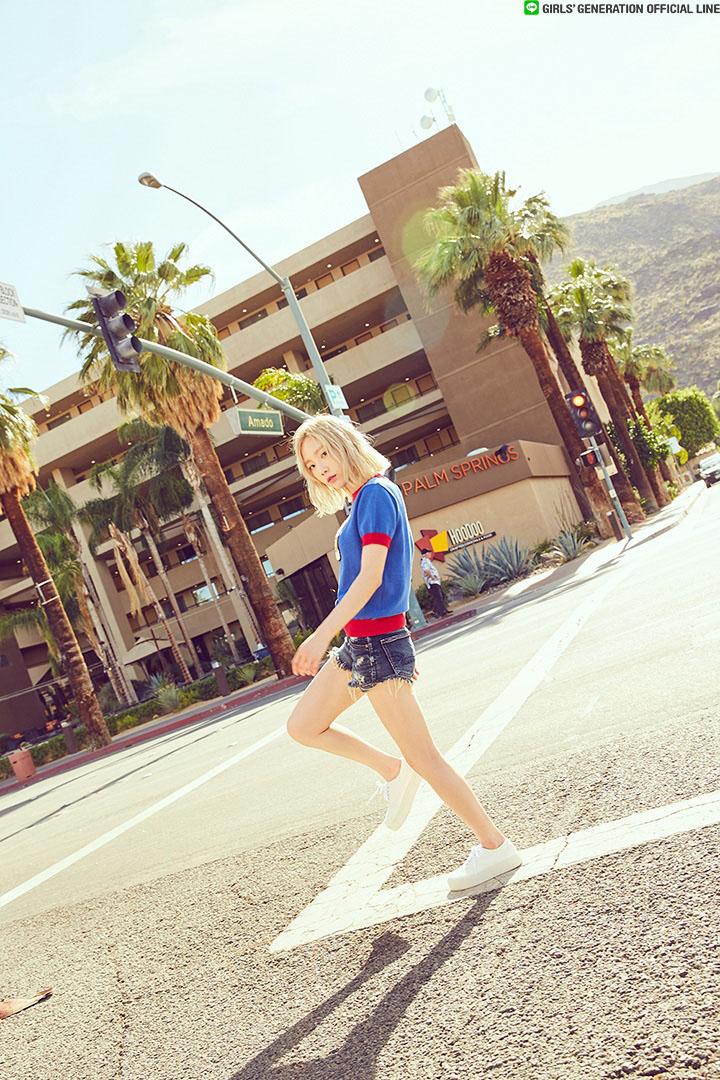 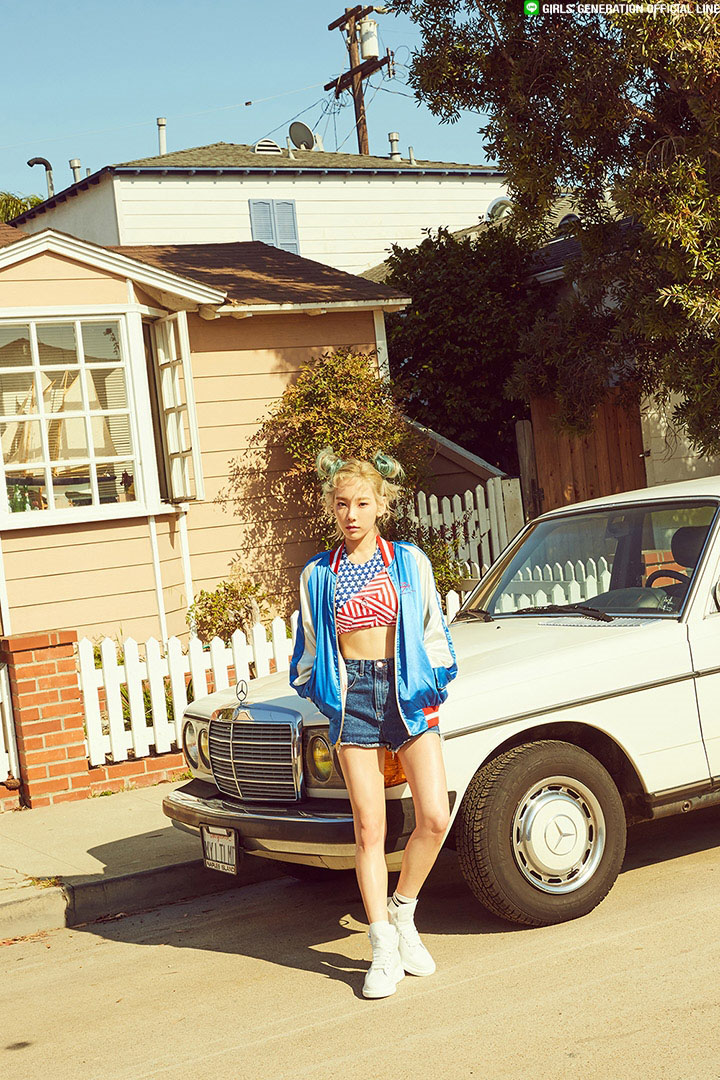 In addition to the images released by S.M. Entertainment, Taeyeon dropped her own teaser image on Instagram of her lounging what looks like an American diner

READ  Taeyeon lights up with the screen with Dean in Starlight 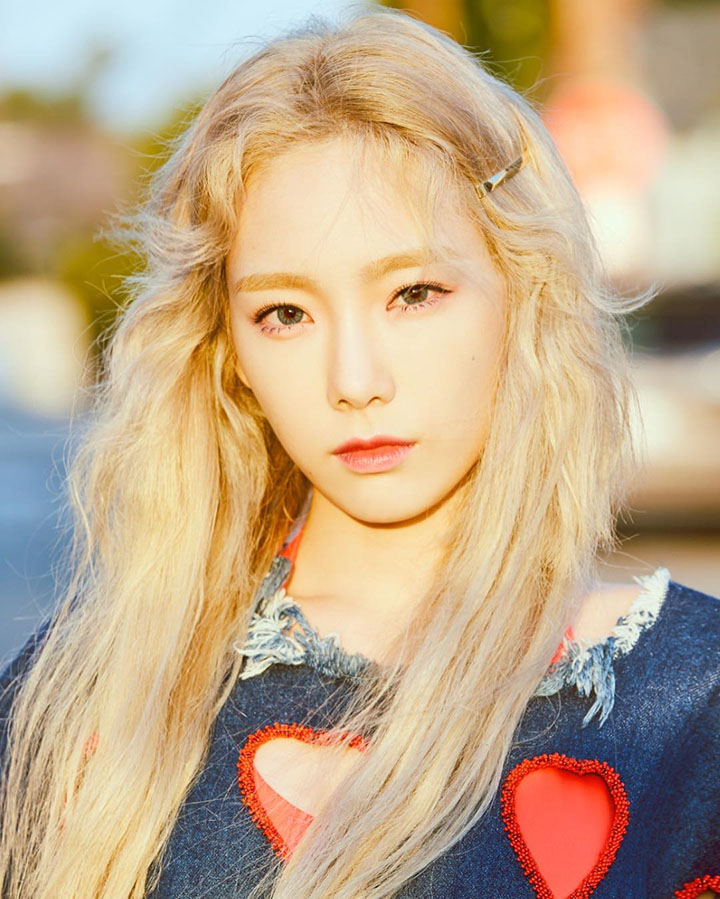 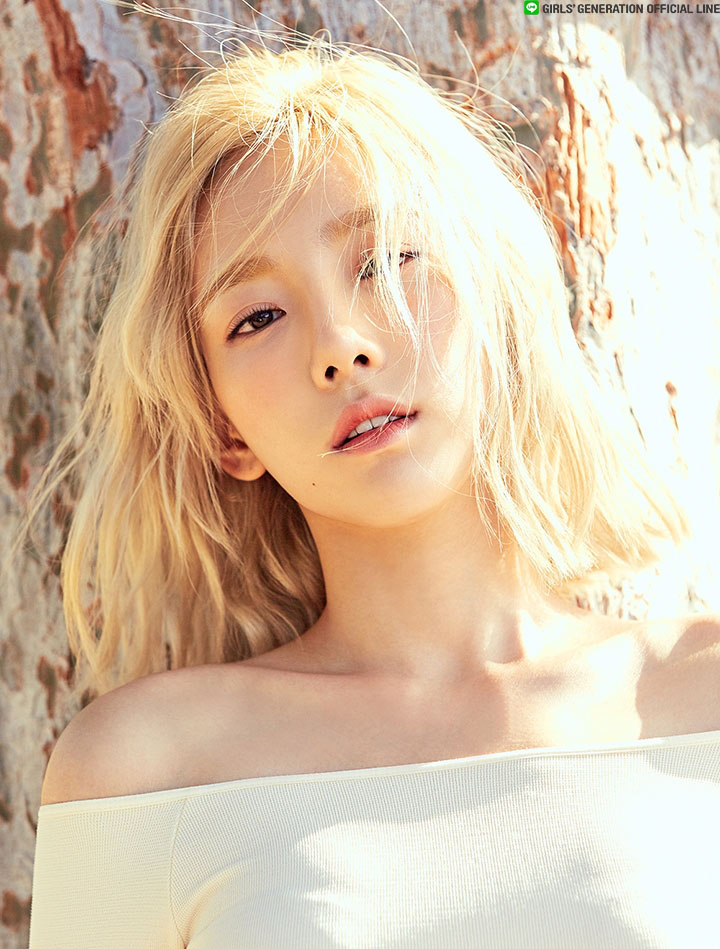 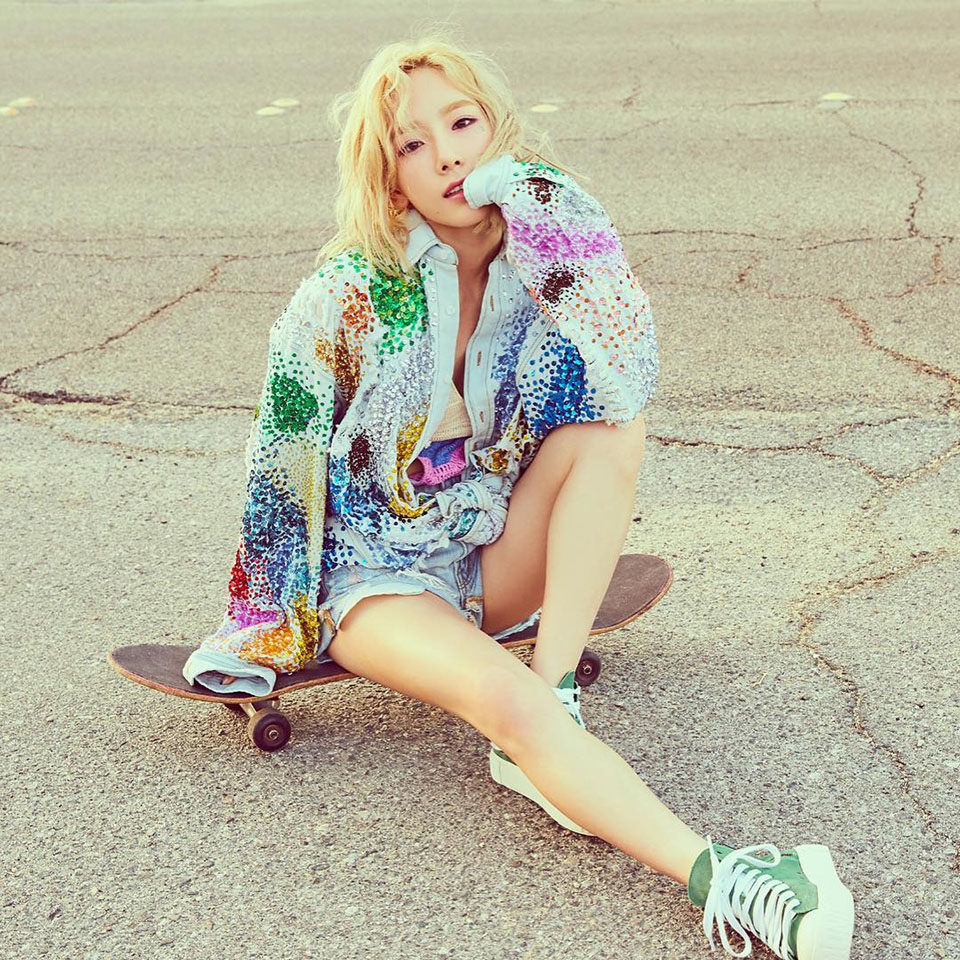 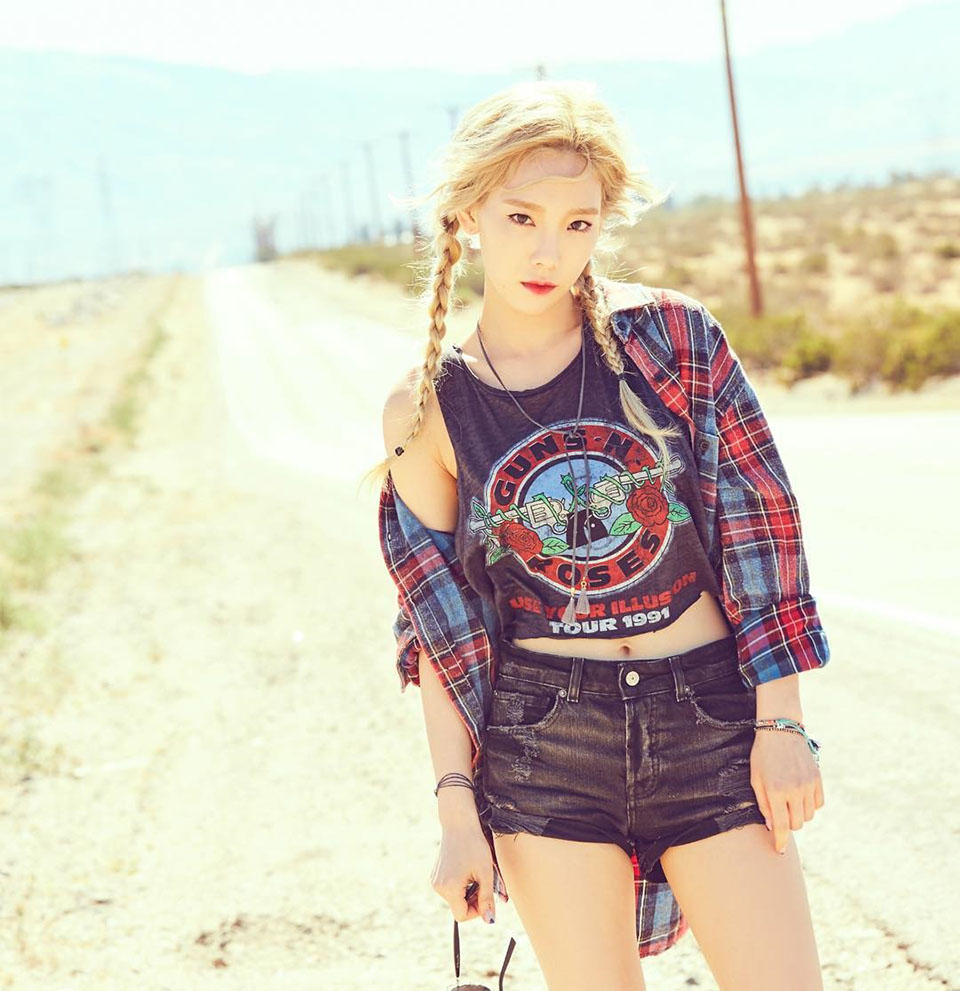 As for what Taeyeon’s comeback album will sound like, expect “Why” to be a mixture of R&B and EDM, and fans can get their hands on it on June 28. 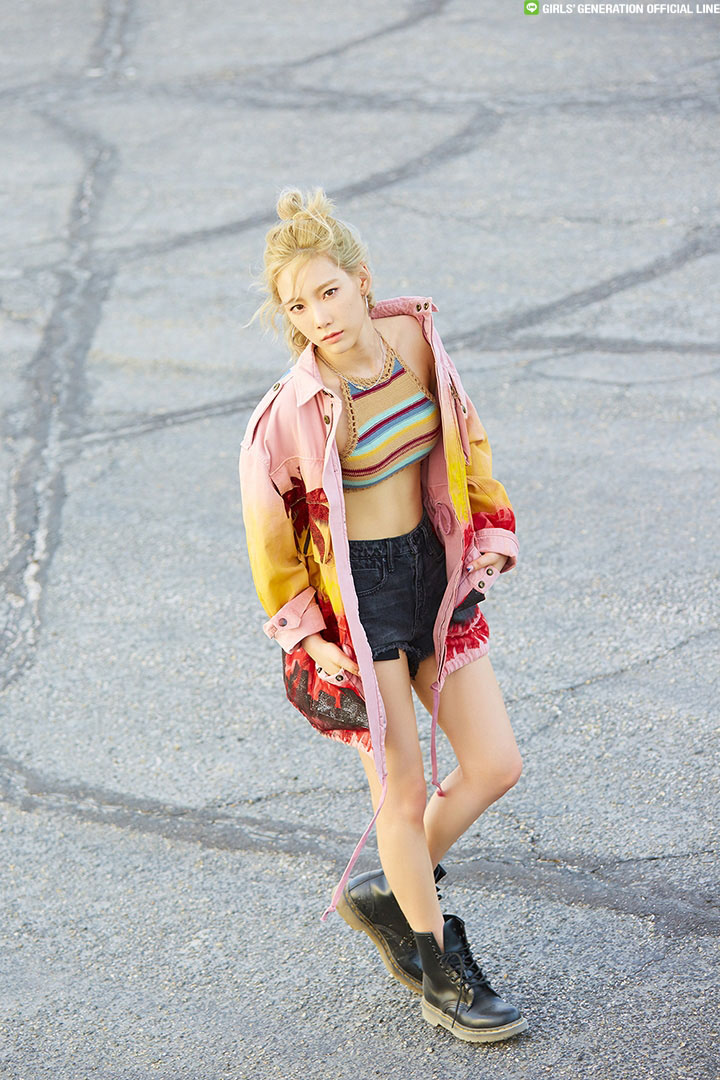 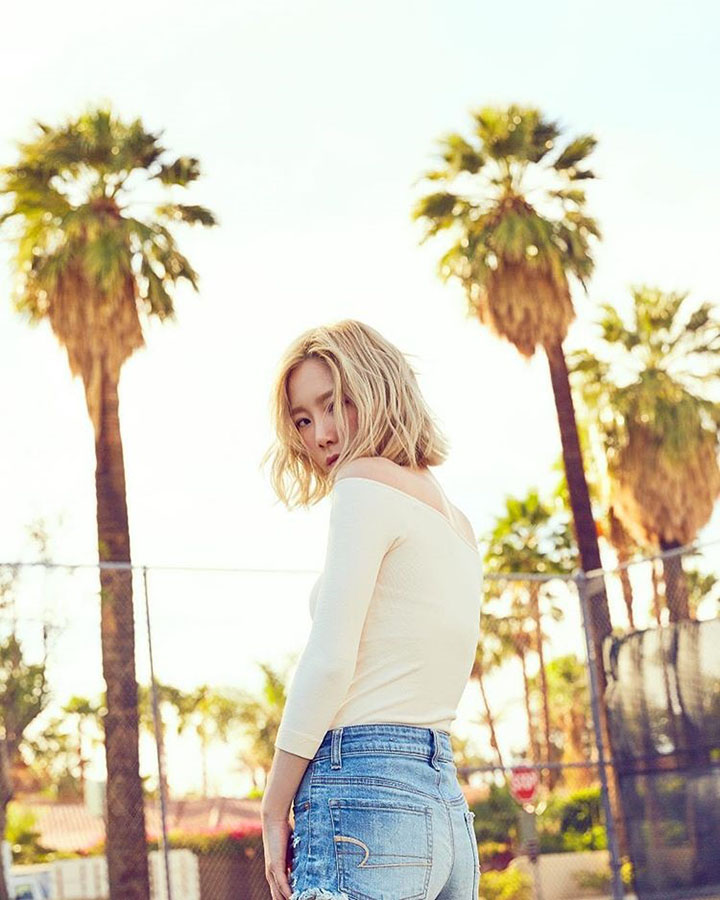 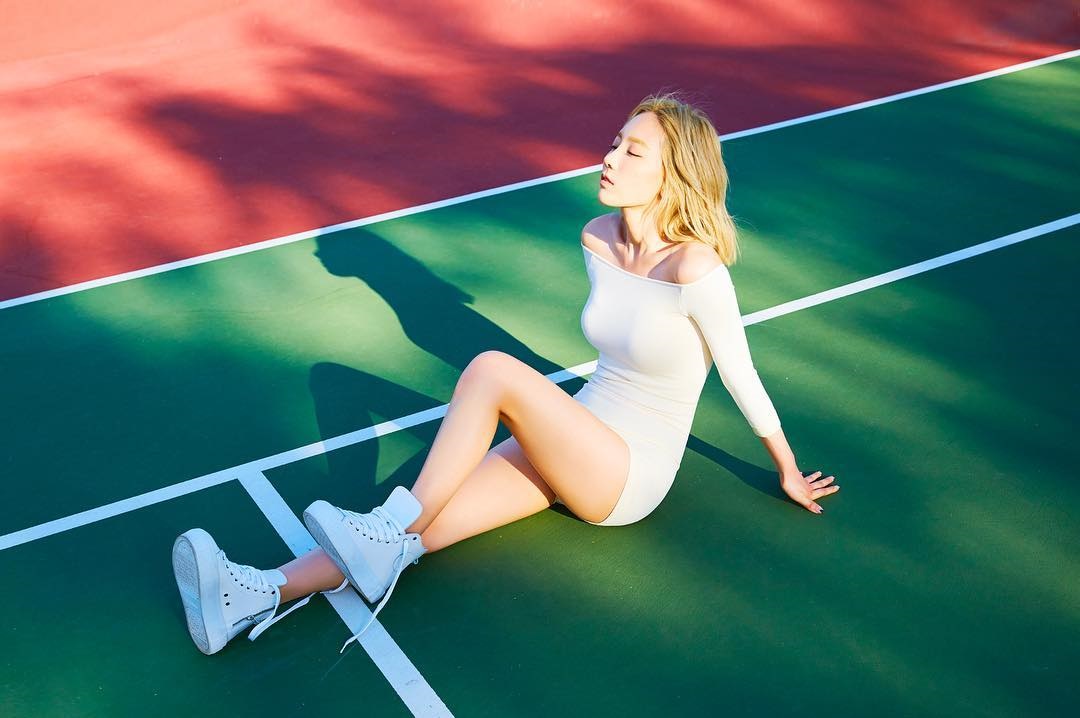 BuzzWav - June 10, 2019
0
Chloe is a stunning model from Germany, she's currently working as the exclusive brand model for the Korean boutique brand "Chuu" in Korea, with elven like features and porcelain like skin, her beauty has taken the net by the storm, she frequently shares her work and daily photos via her Instagram and have already accumulated more than 300,000 followers.