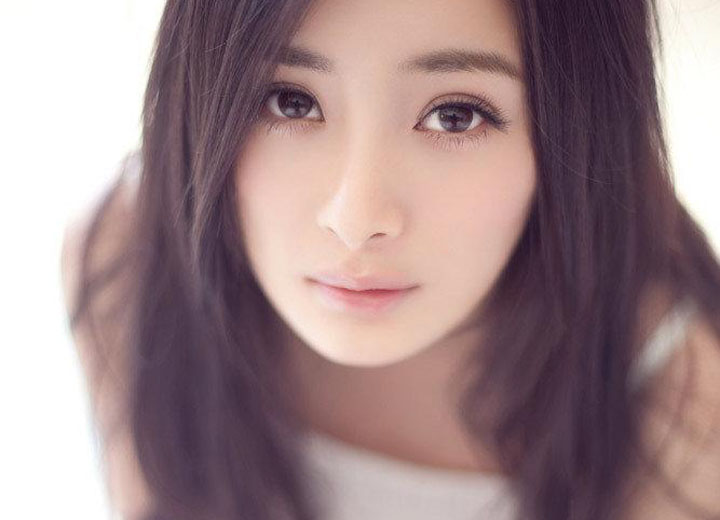 Yang Mi (born 12 September 1986) is a Chinese actress and singer. She is noted for her roles as Guo Xiang and Tang Xuejian in the television series The Return of the Condor Heroes (2006) and Chinese Paladin 3 (2009) respectively. She has now gained even greater popularity from her breakthrough role as Luo Qingchuan in Palace (2011). Yang is also a student in Beijing Film Academy’s Performance Institute. 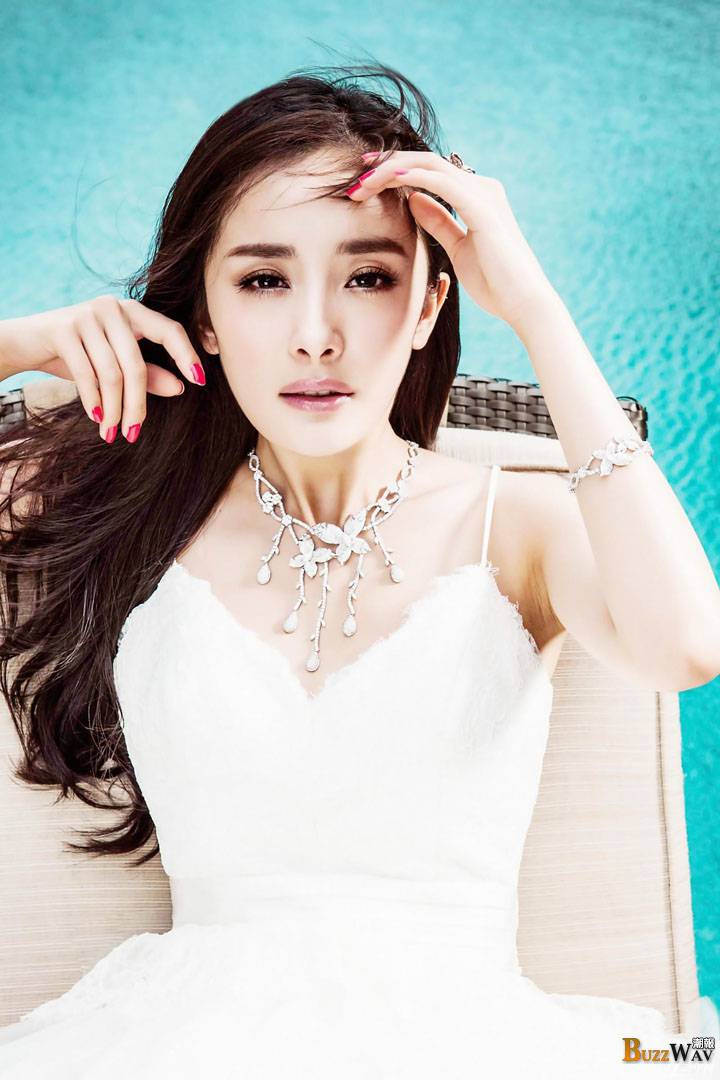 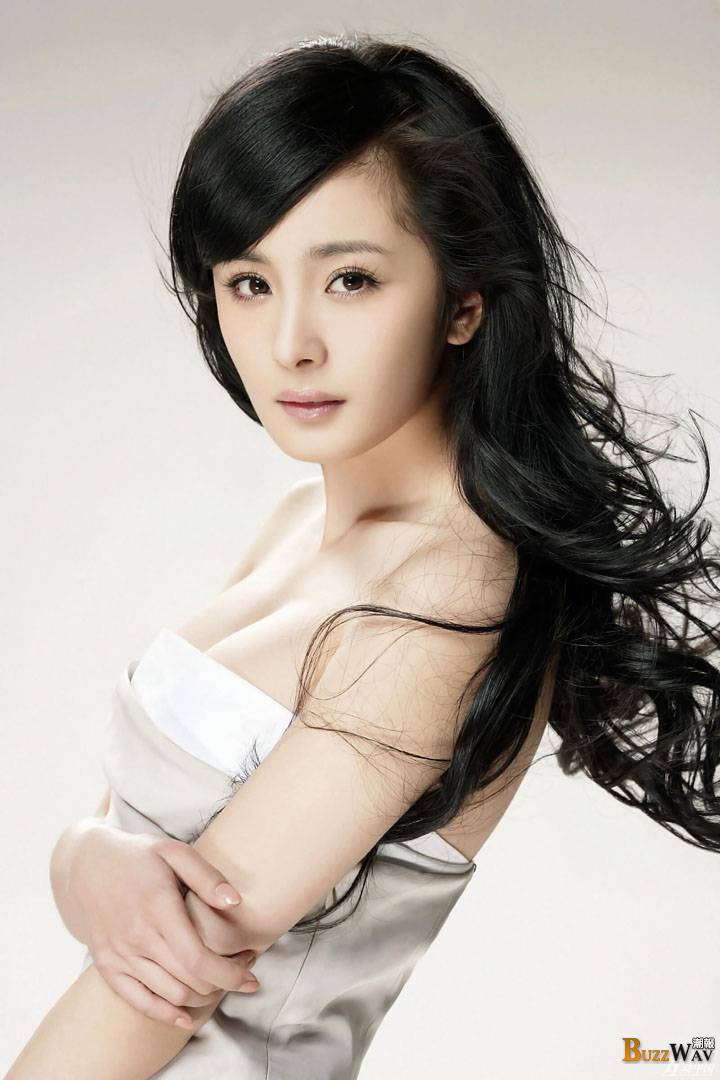 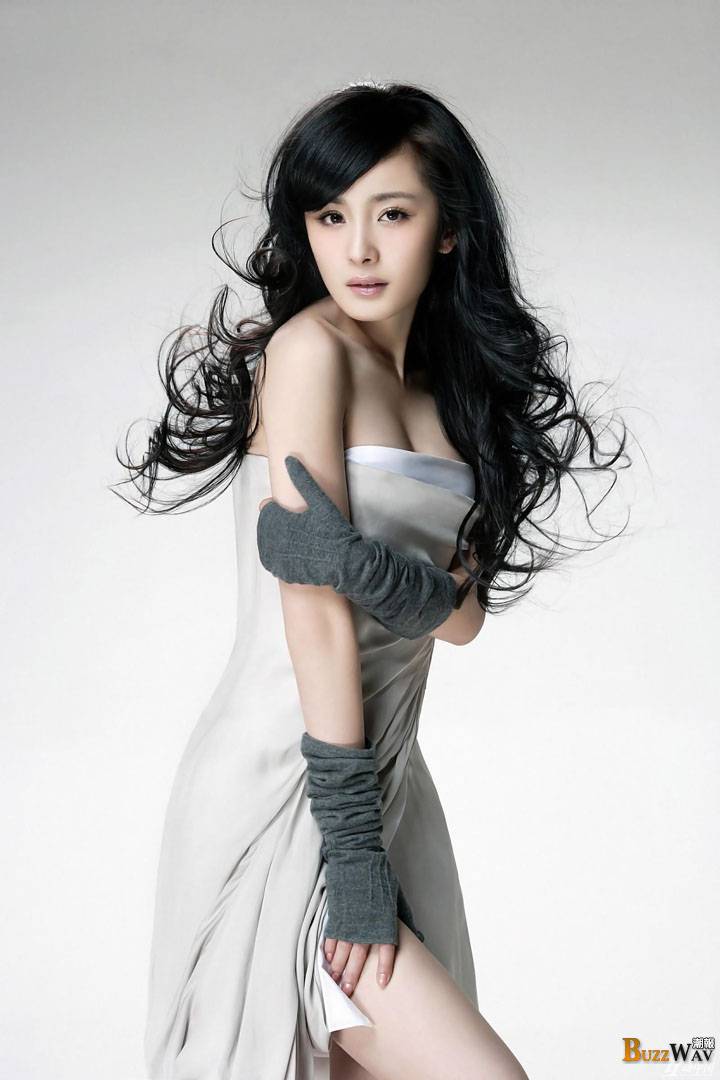 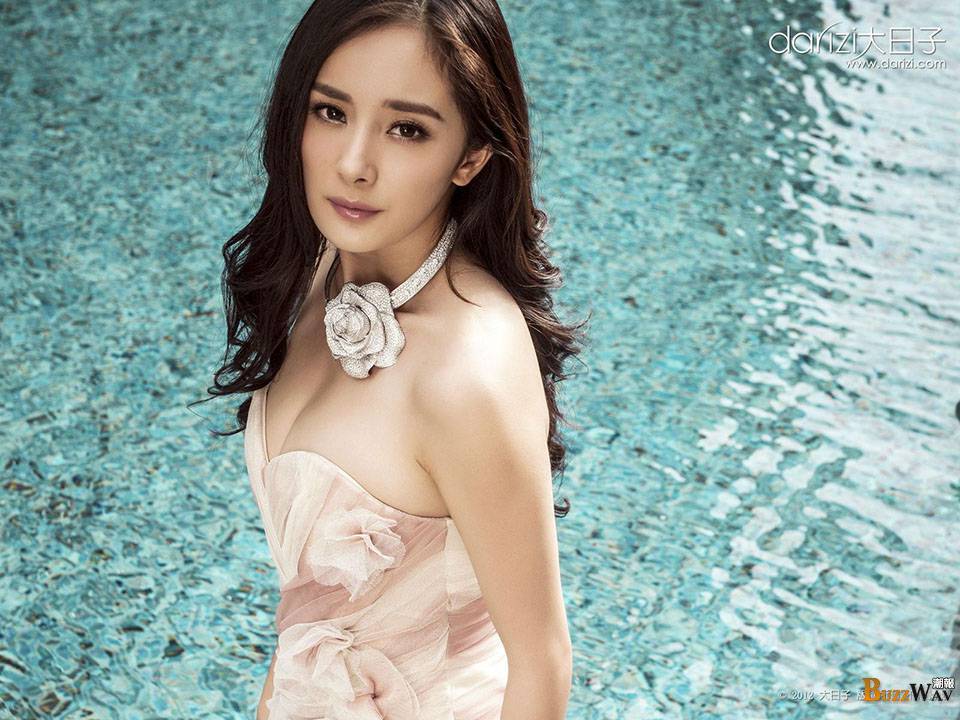 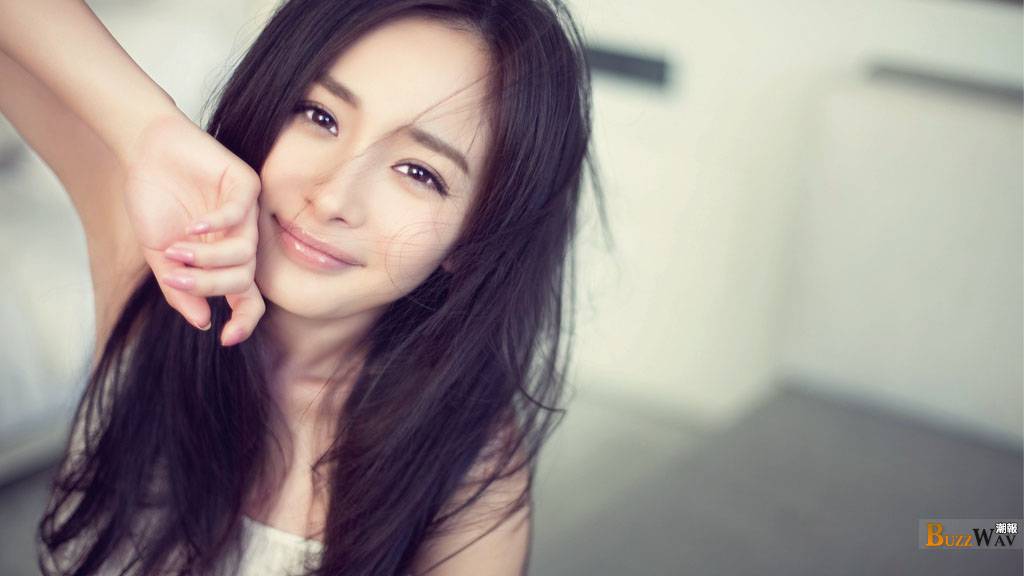 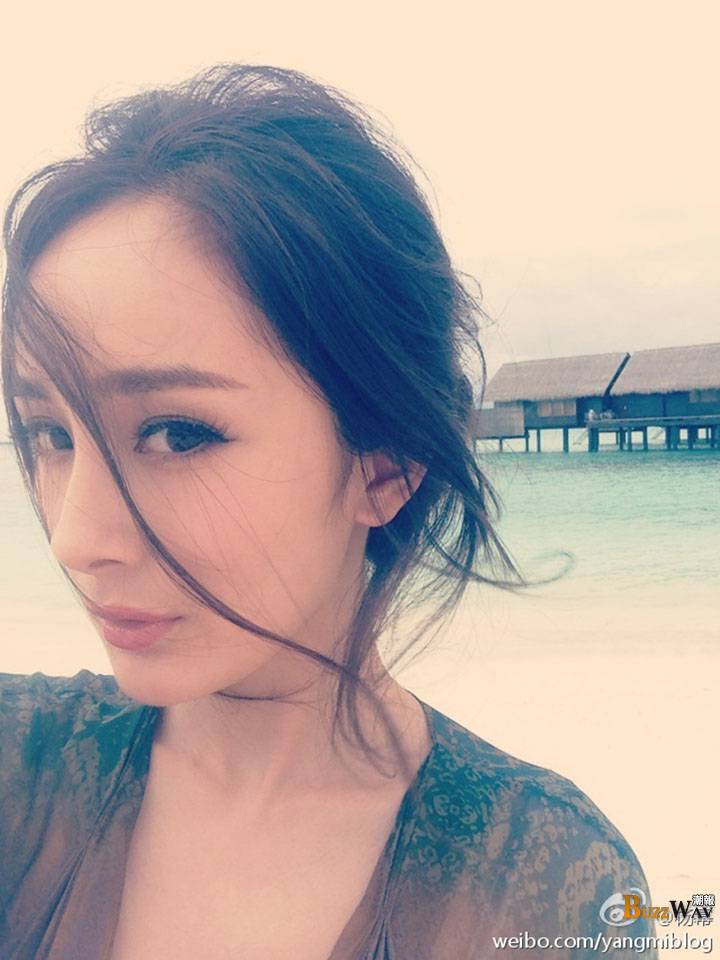 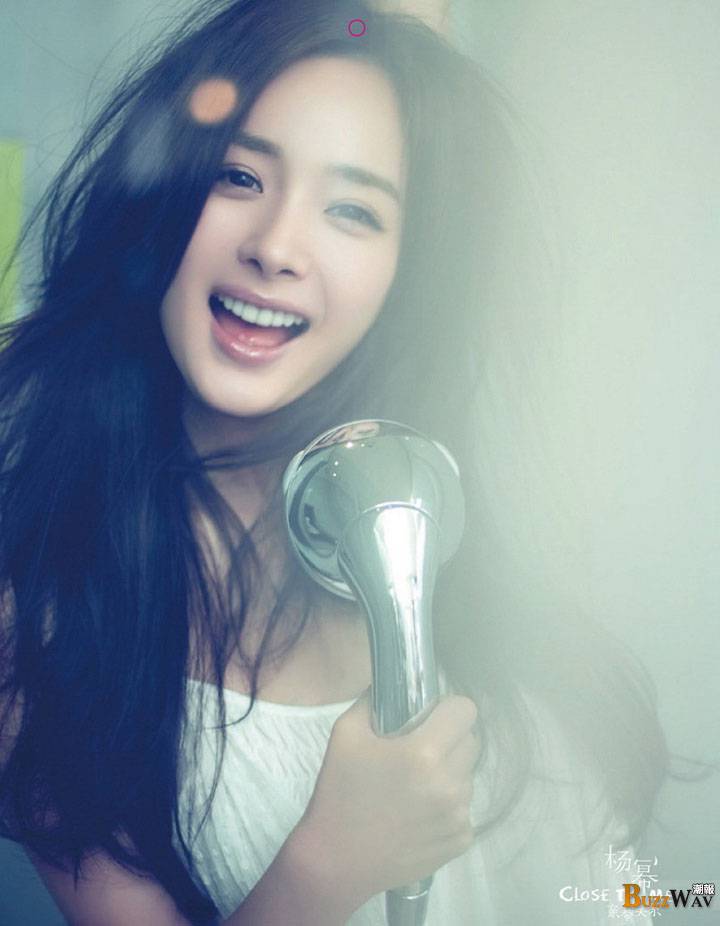 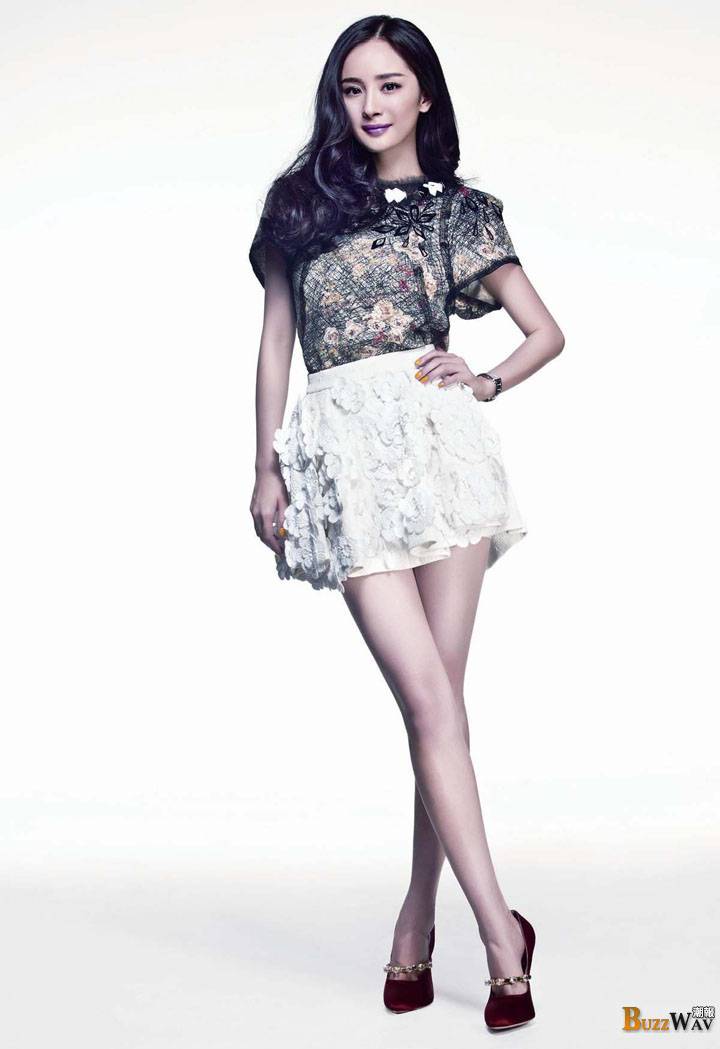 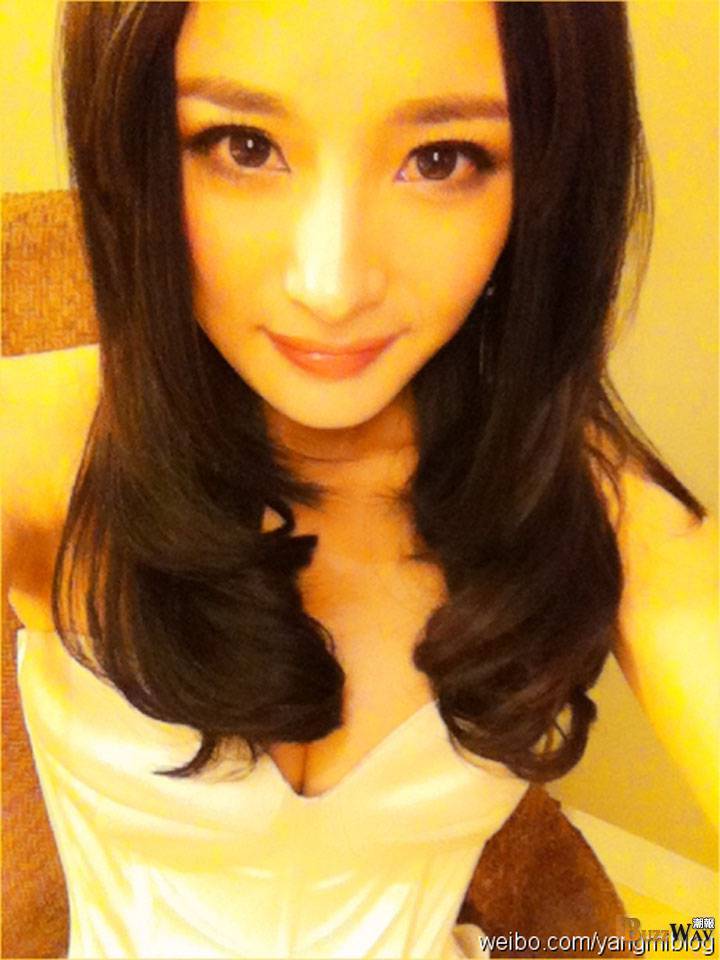 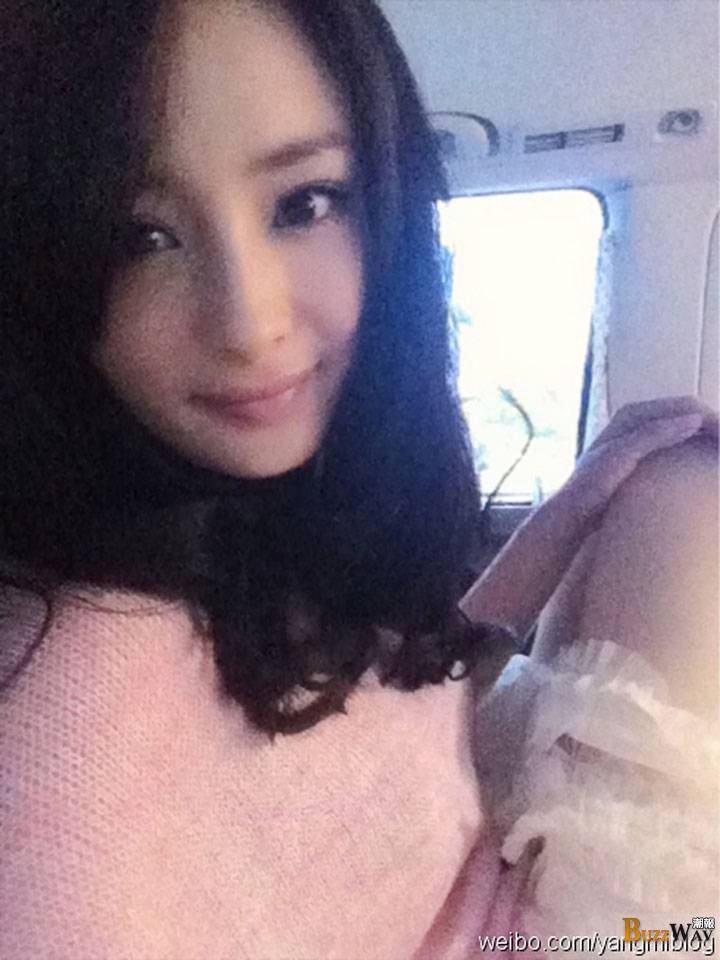 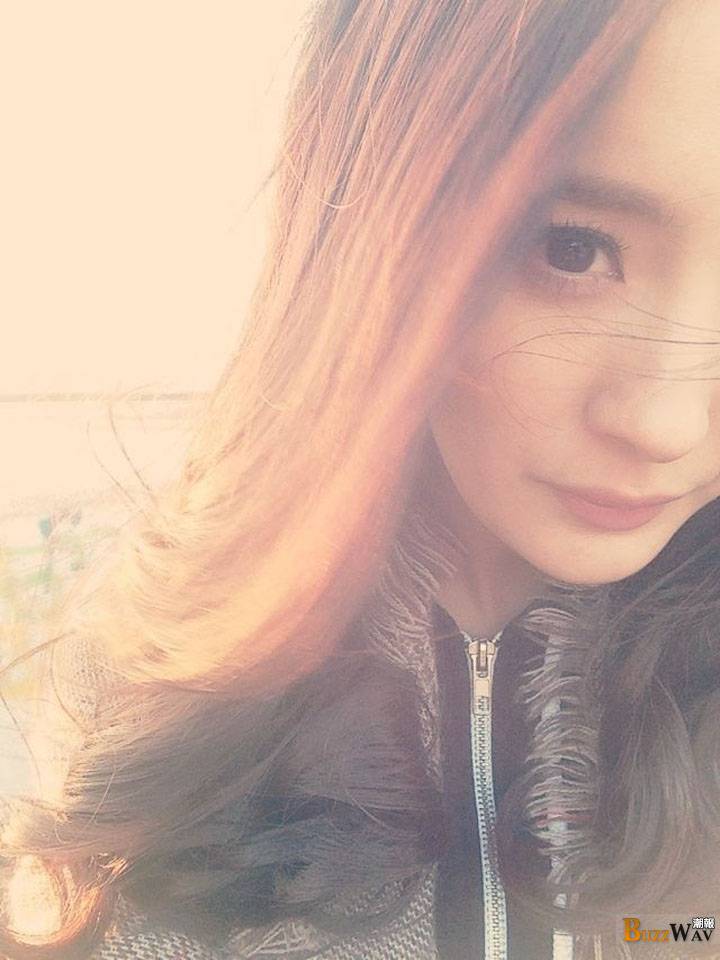 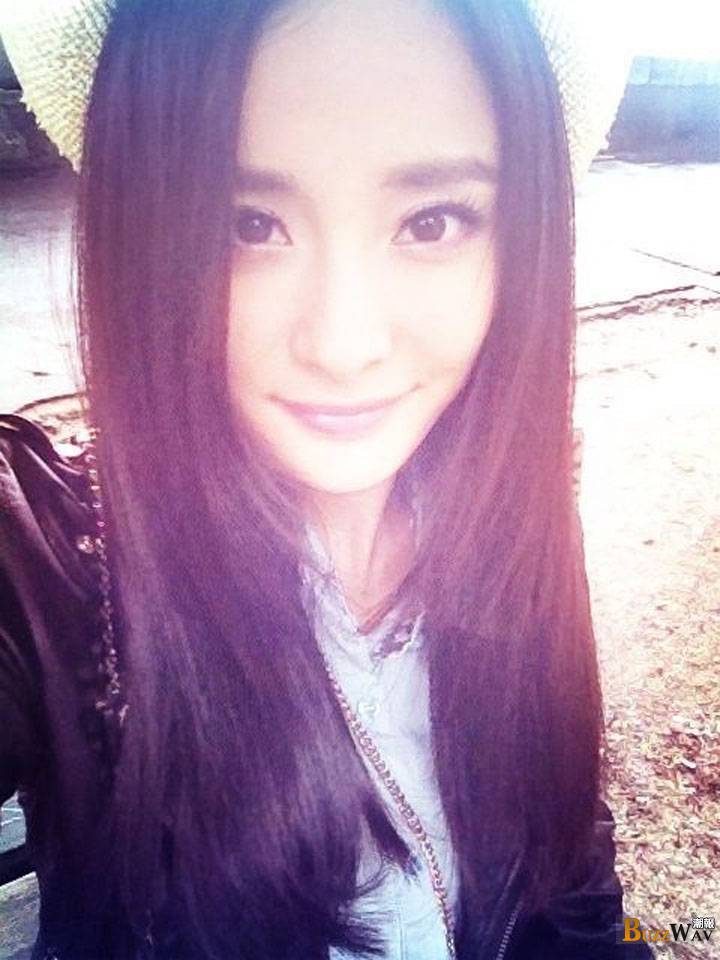 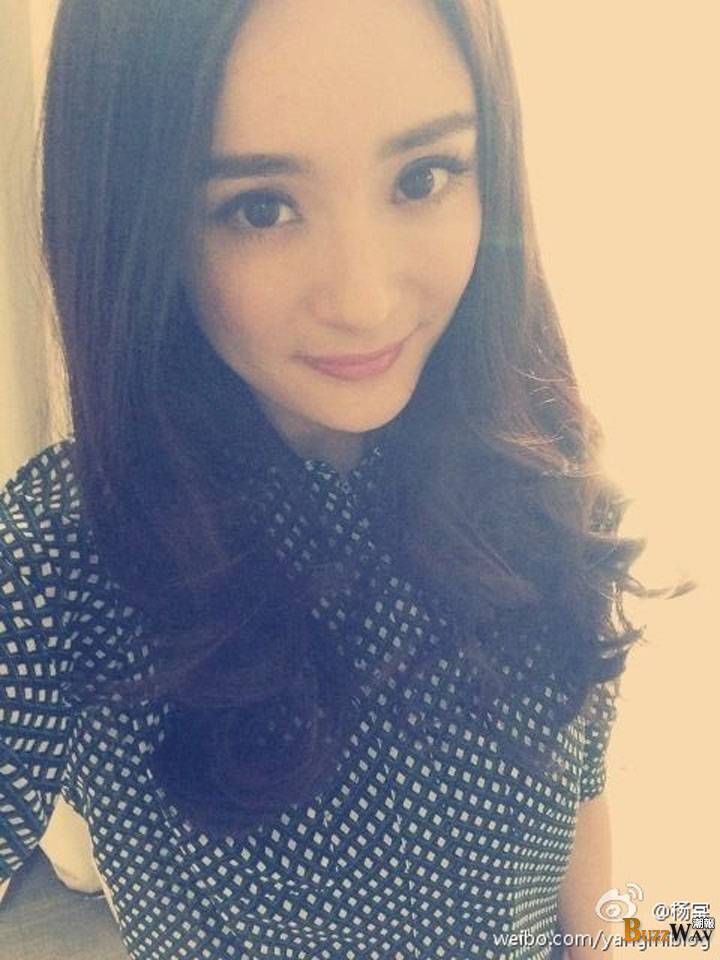 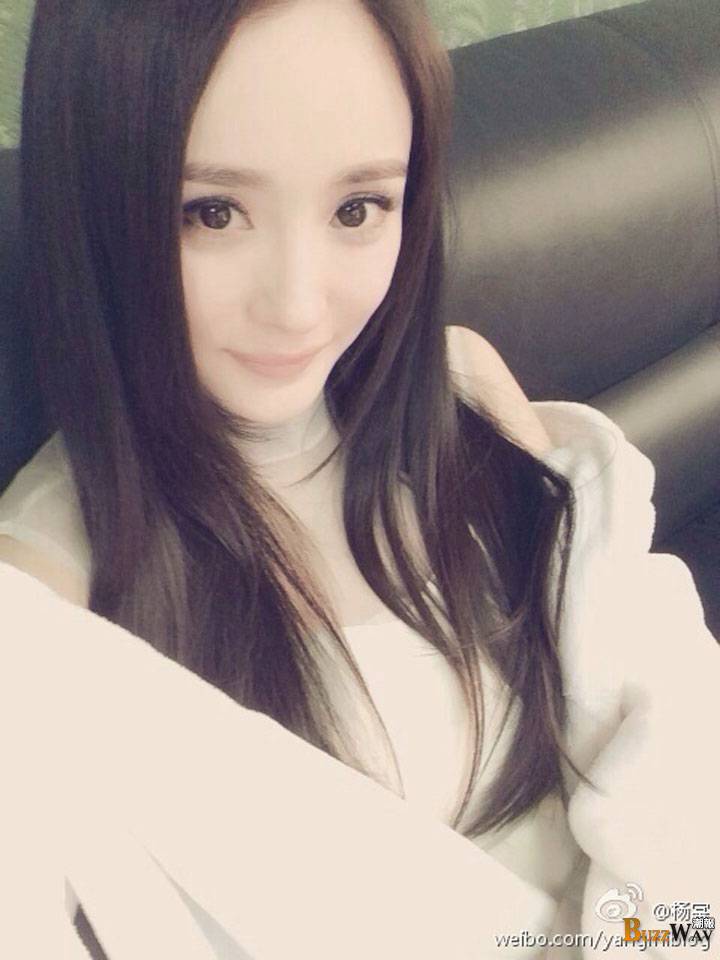 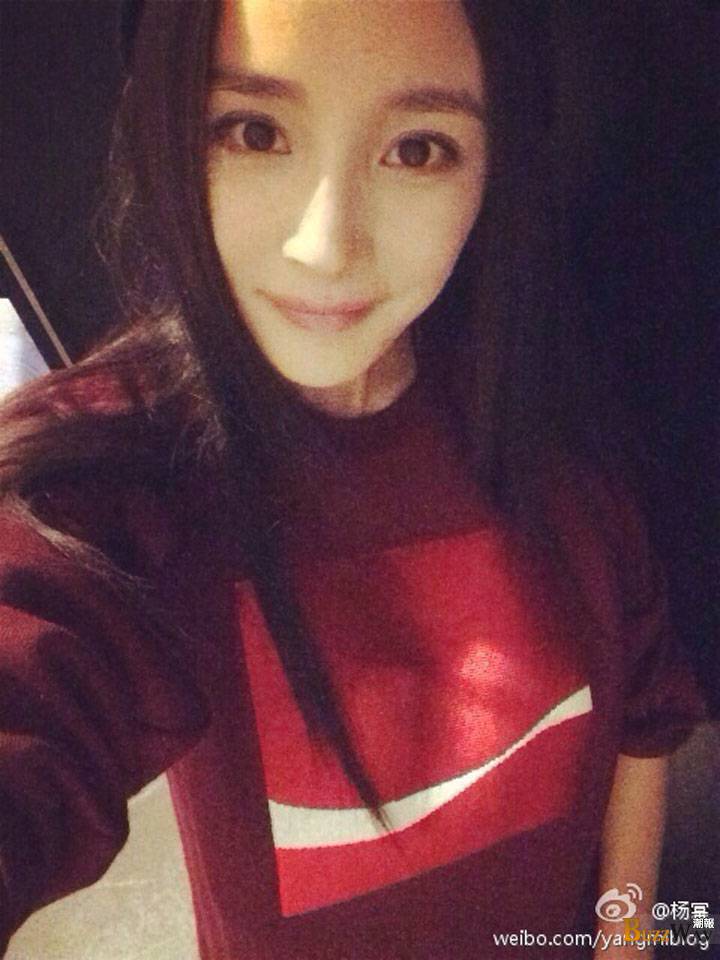 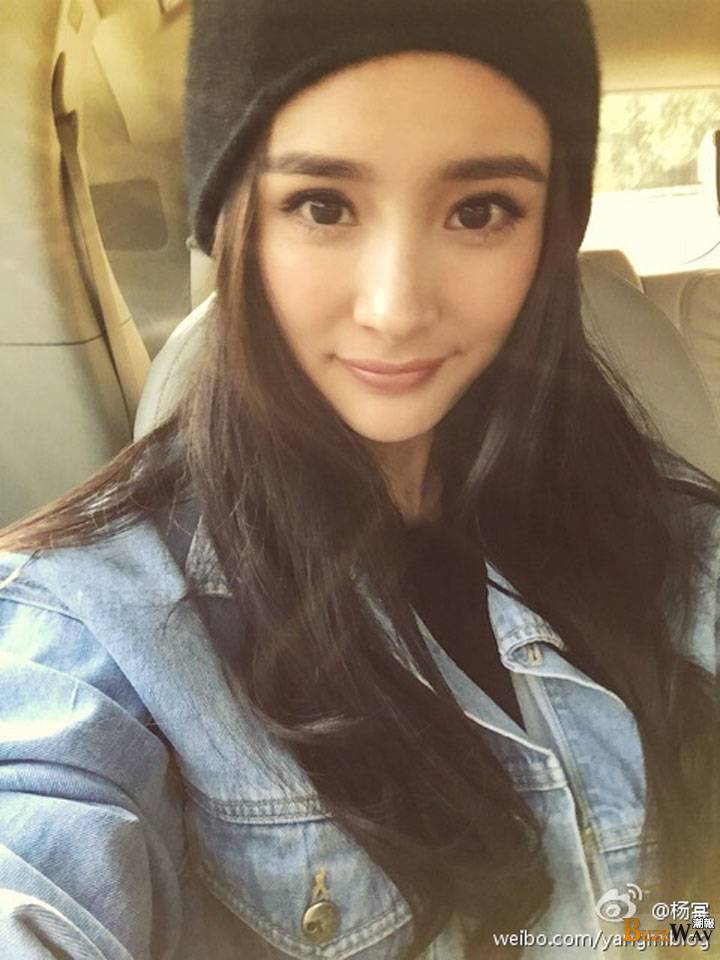 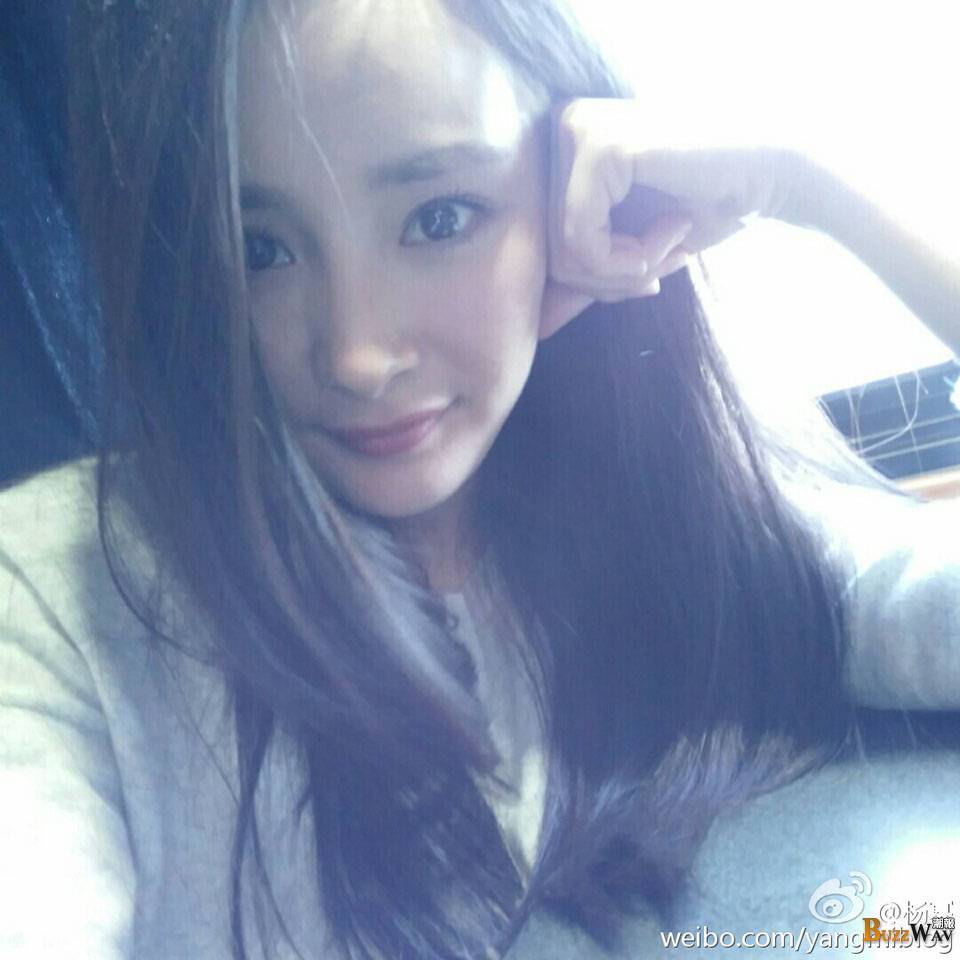 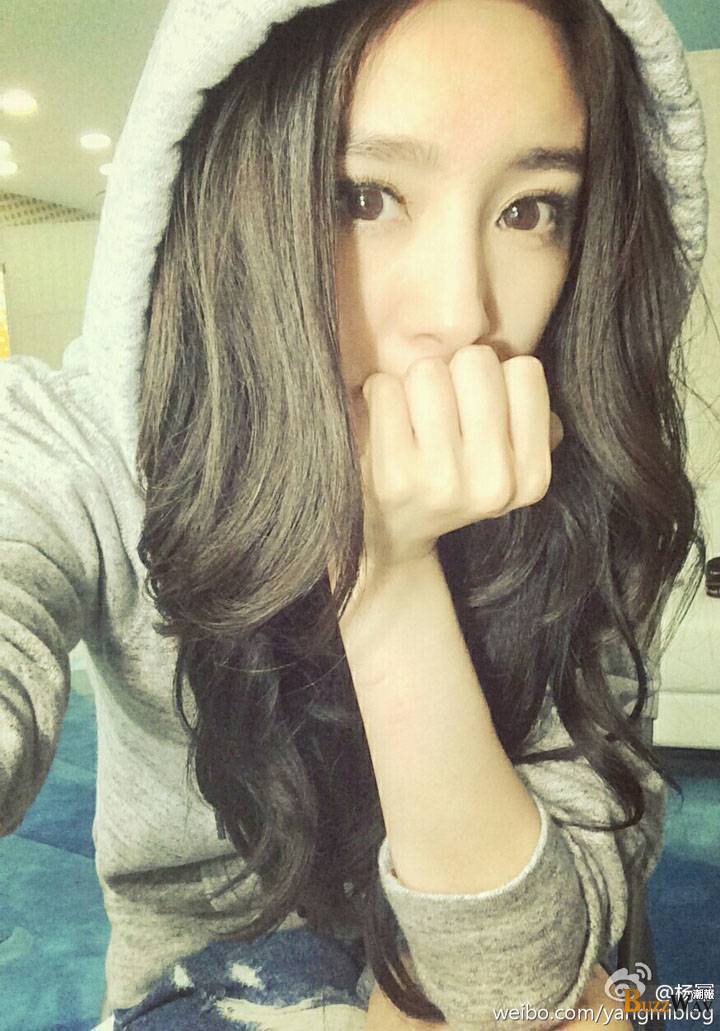 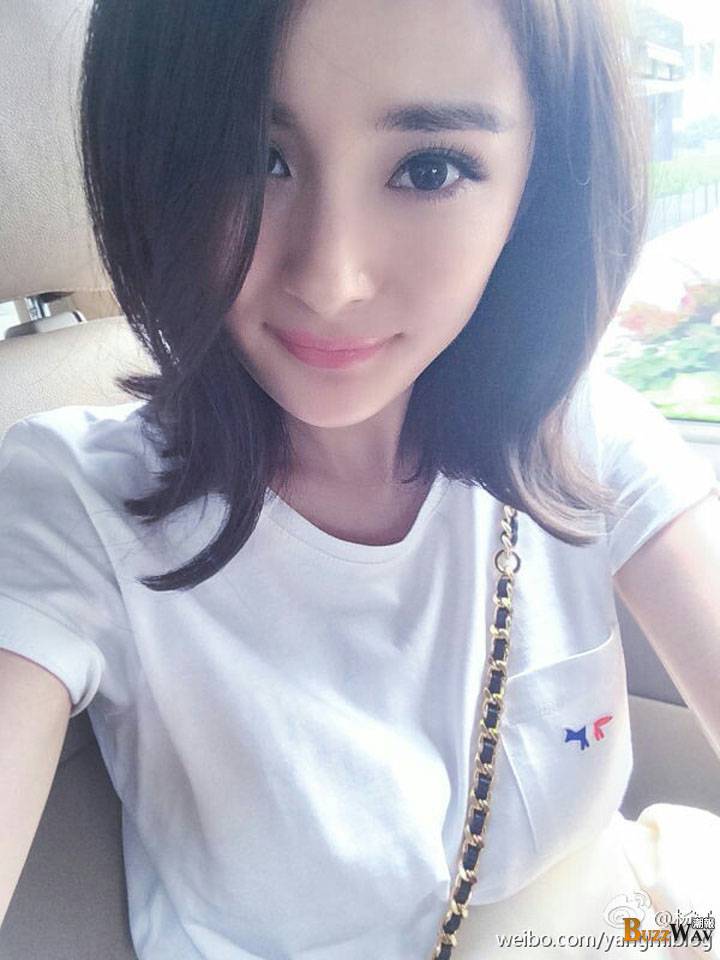 BuzzWav - March 13, 2016
0
Amy Liao is a Taiwanese racequeen and promotional model, she has a perfectly proportioned slim figure with long legs, she frequently attracts large crowds at car exhibitions and race events, thus she's highly sought after by various companies for their events.