Girls’ Generation member Yoona is garnering attention in China with Hunan TV’s “God of War, Zhao Yun,” SM Entertainment announced Friday. The TV drama, based on the Chinese historical novel “Romance of the Three Kingdoms,” depicts the story of Chinese hero Zhao Yun, set in the turbulent years towards the end of the Han dynasty. Yoona plays the female lead Xiahou Qing Yi, who loves Zhao but becomes confused after learning that he killed her father. 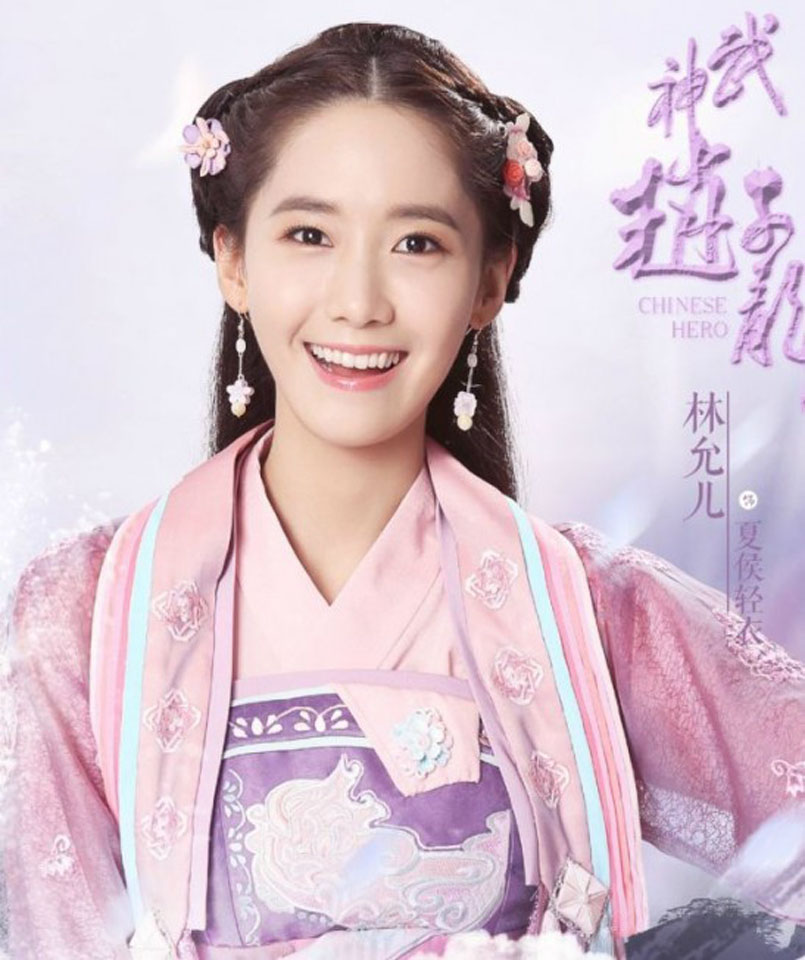 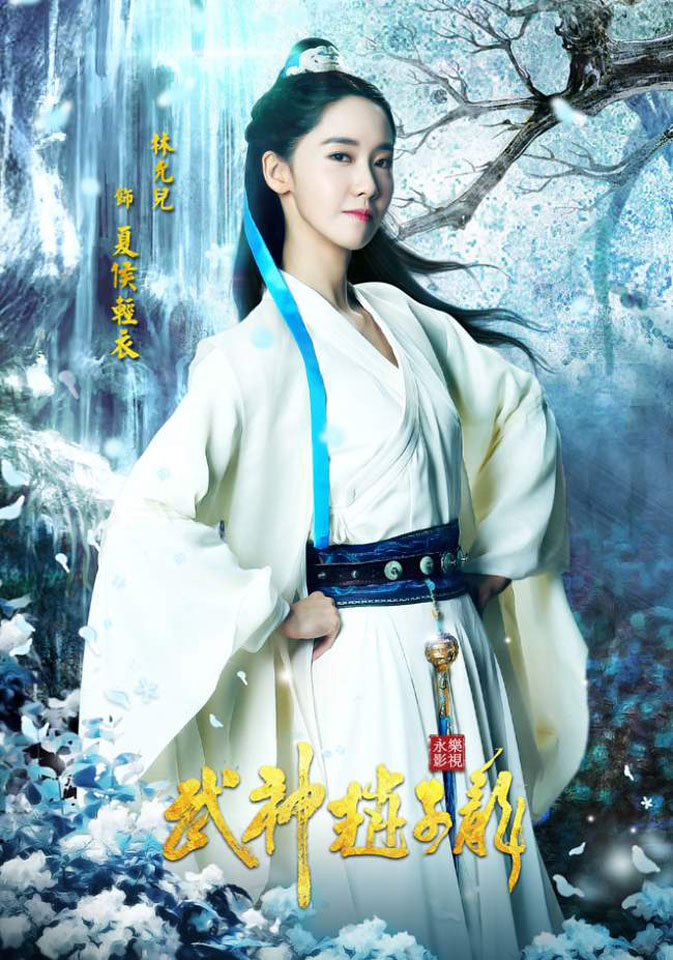 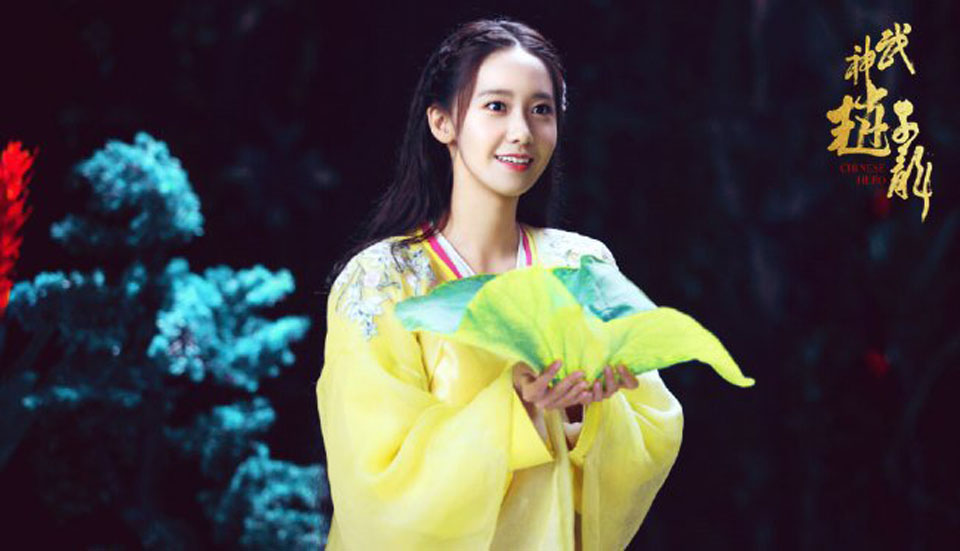 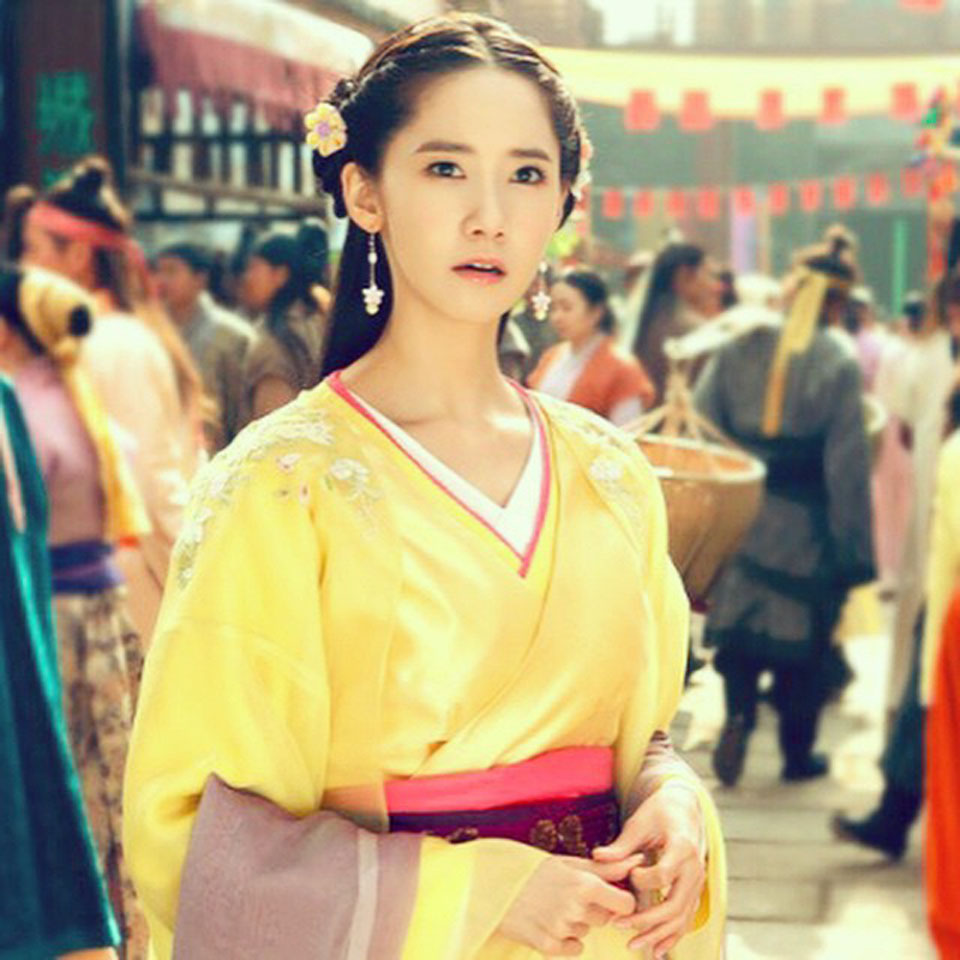 The 60-episode TV drama series “God of War, Zhao Yun” is Yoona’s first foray into Chinese television dramas. It had a 1.73 per cent viewership rating for its first episode aired on April 3. In China, a viewership rating of 1 per cent or more is considered high and proves the programme’s popularity. 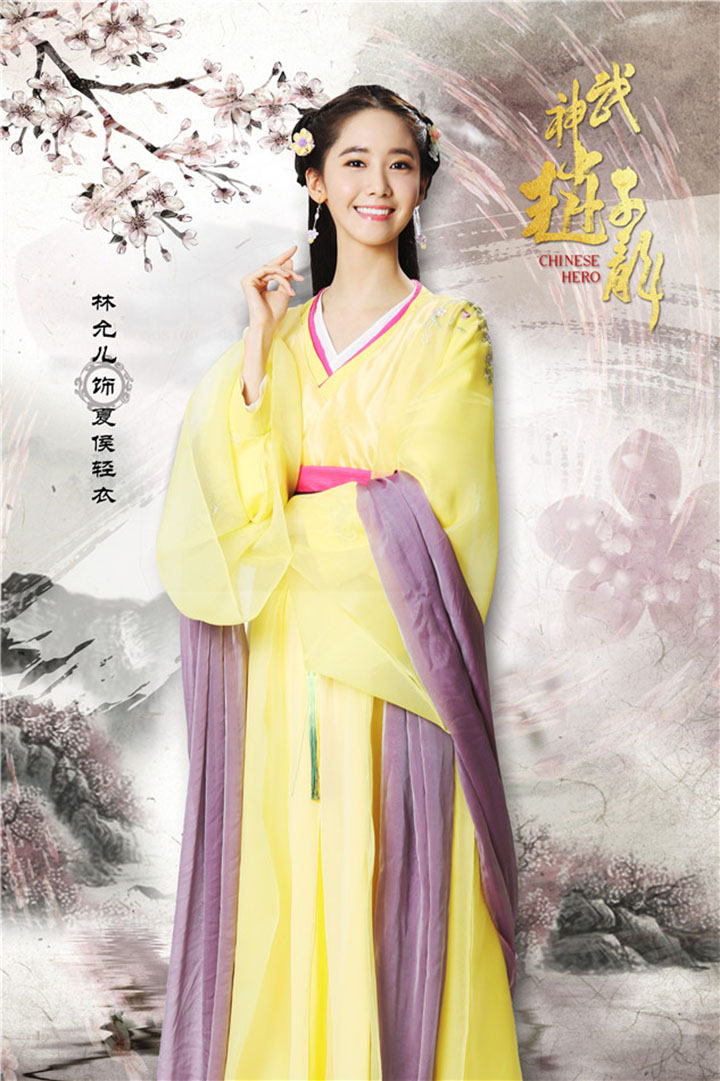 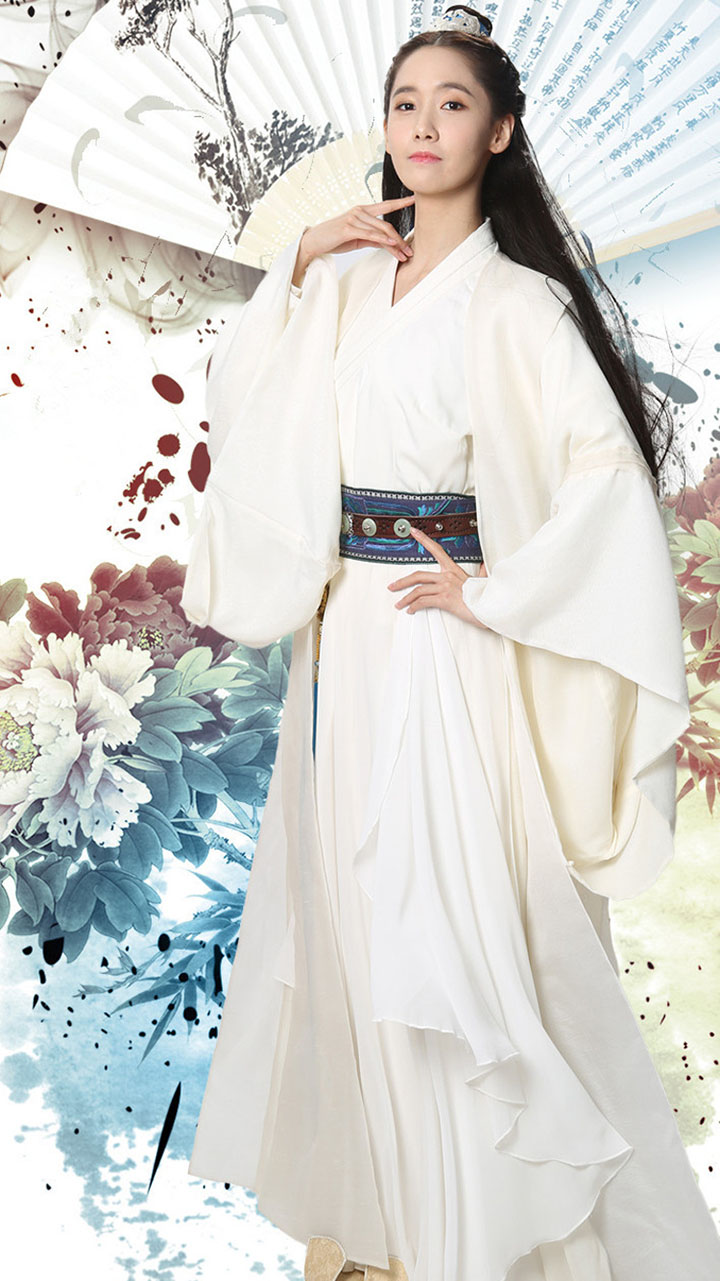 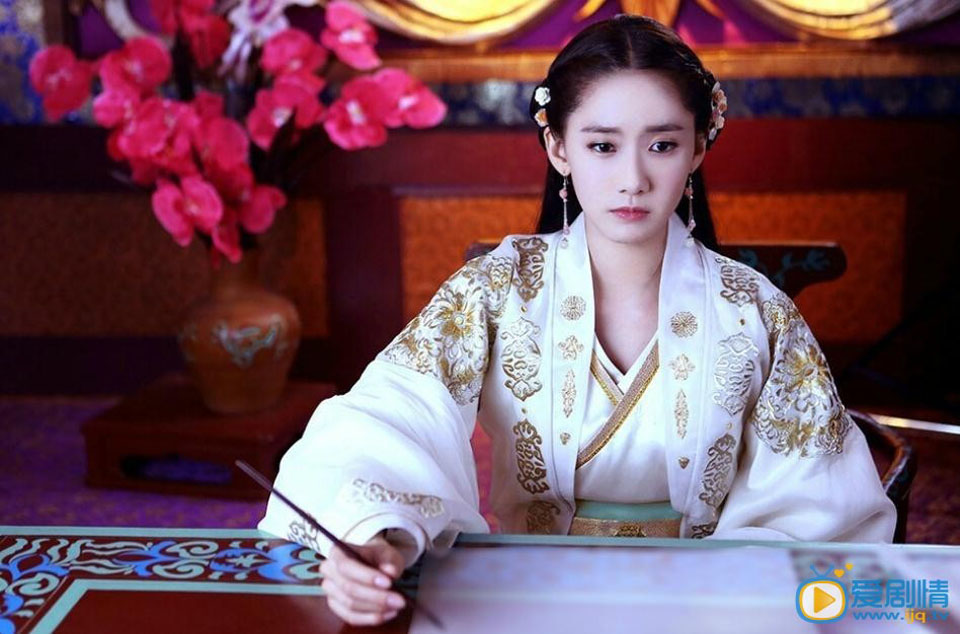 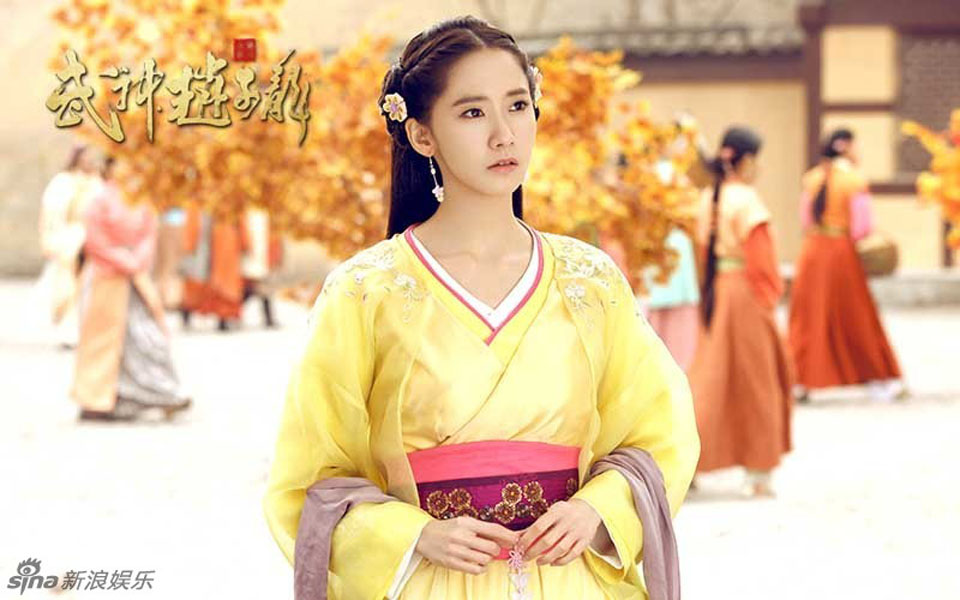 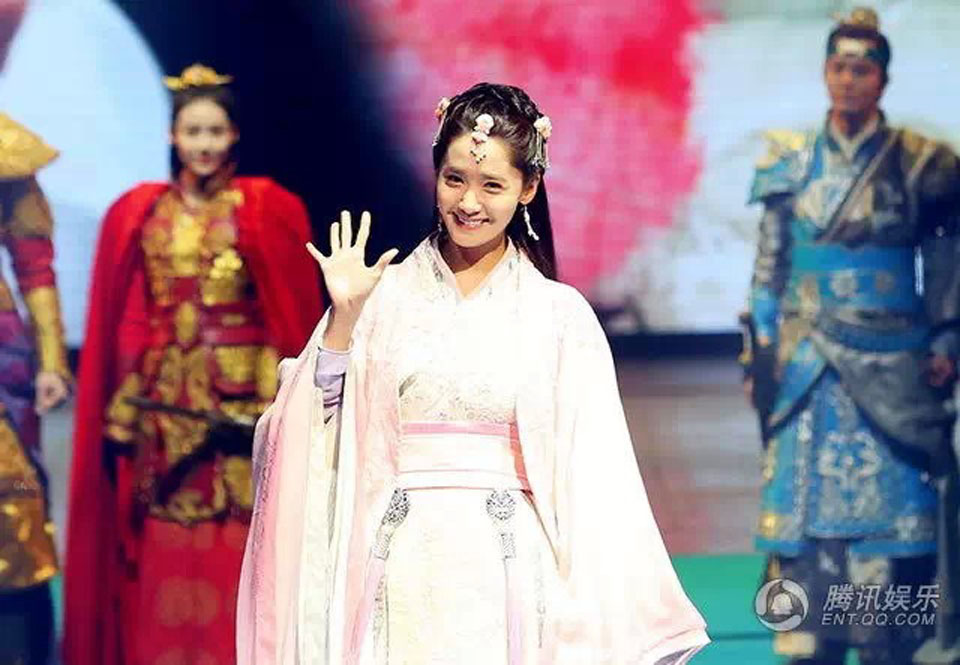 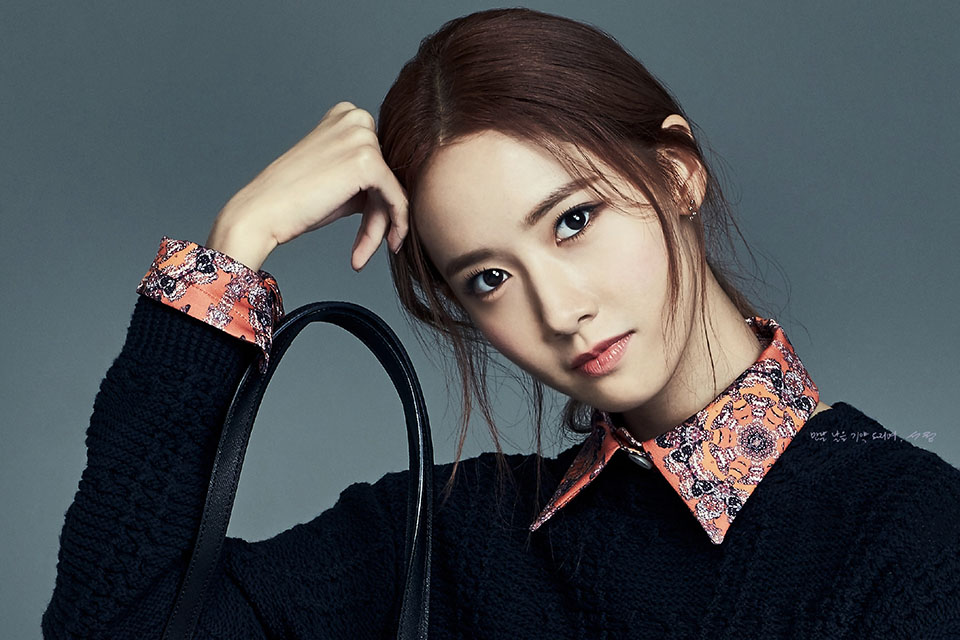 Meanwhile, Yoona topped a list of popular celebrities in China on April 6, defeating Song Joong-ki who was recently in the KBS2 hit TV drama series “Descendants of the Sun.” The list was by Chinese entertainment data analysis and consulting company Vlinkage. – See more at: http://news.asiaone.com/news/showbiz/snsds-yoona-making-waves-first-drama-china#sthash.wRSOvjkL.dpuf 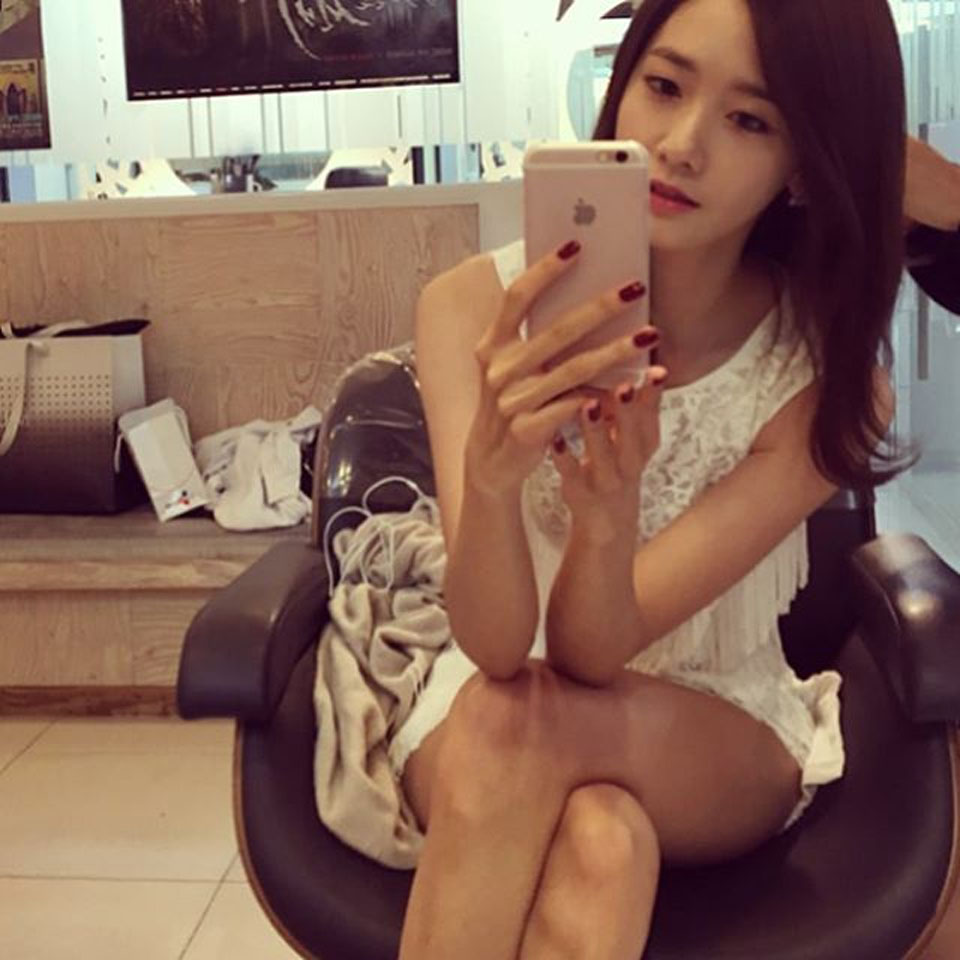 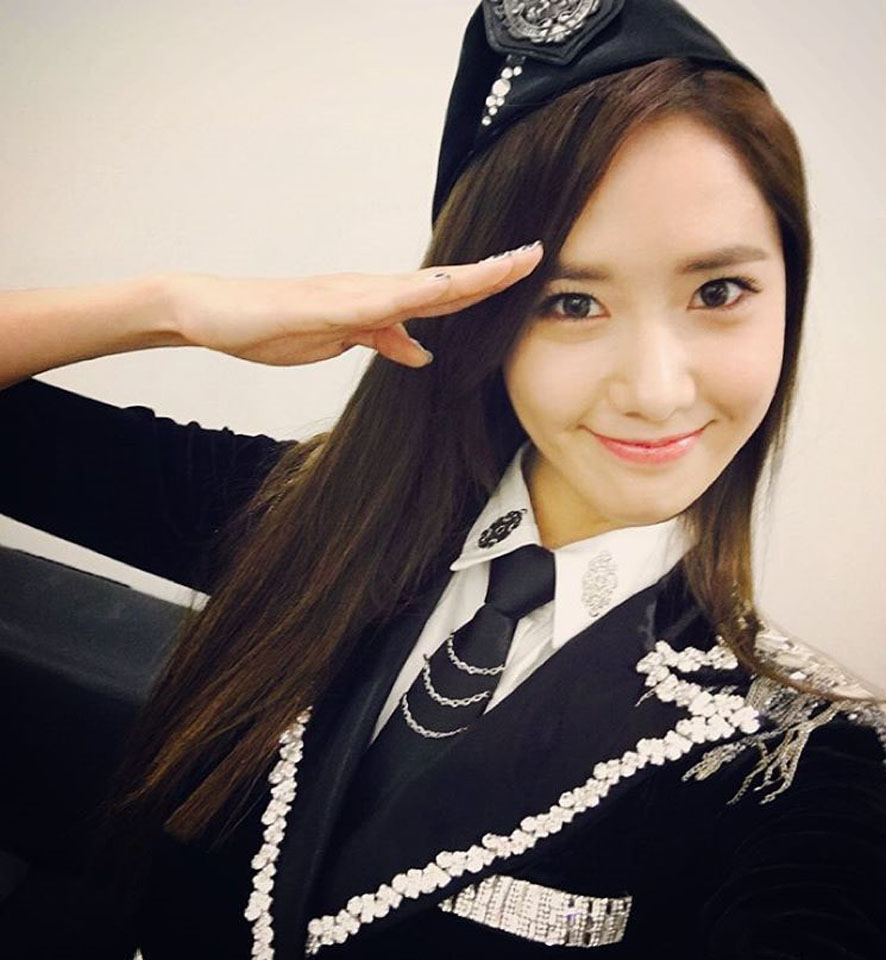 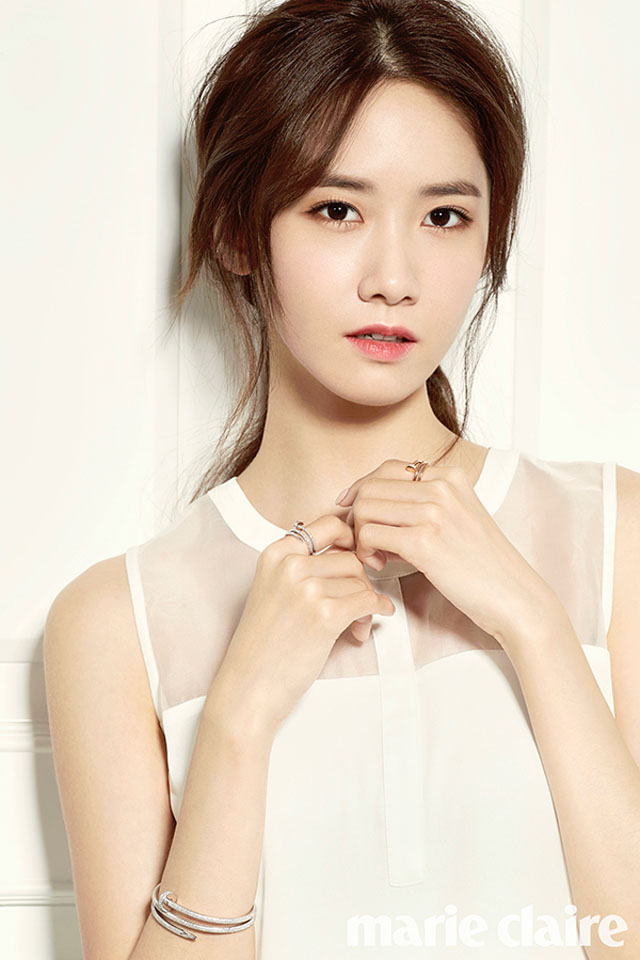 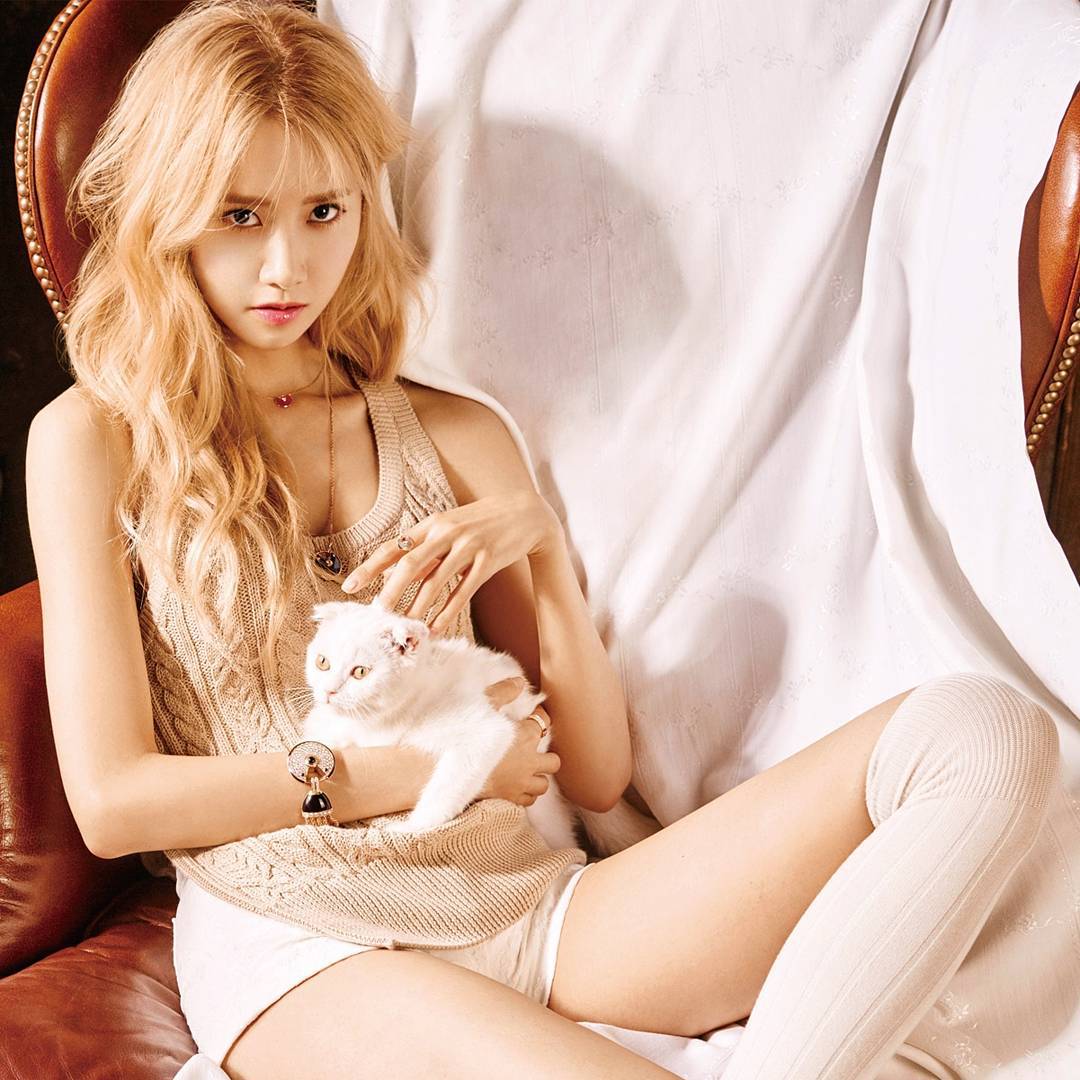 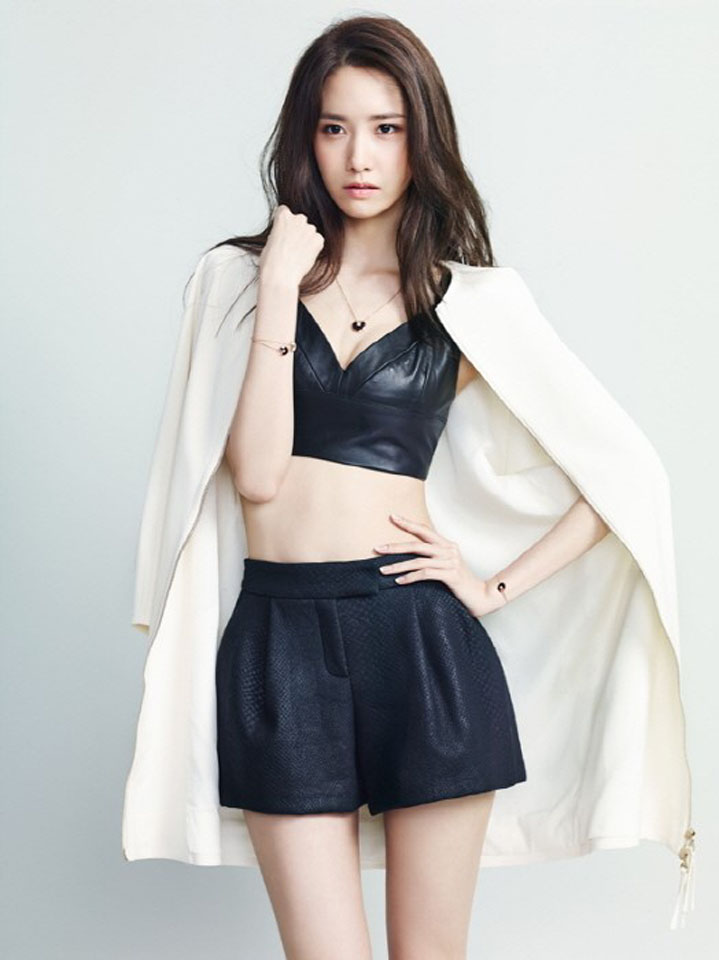 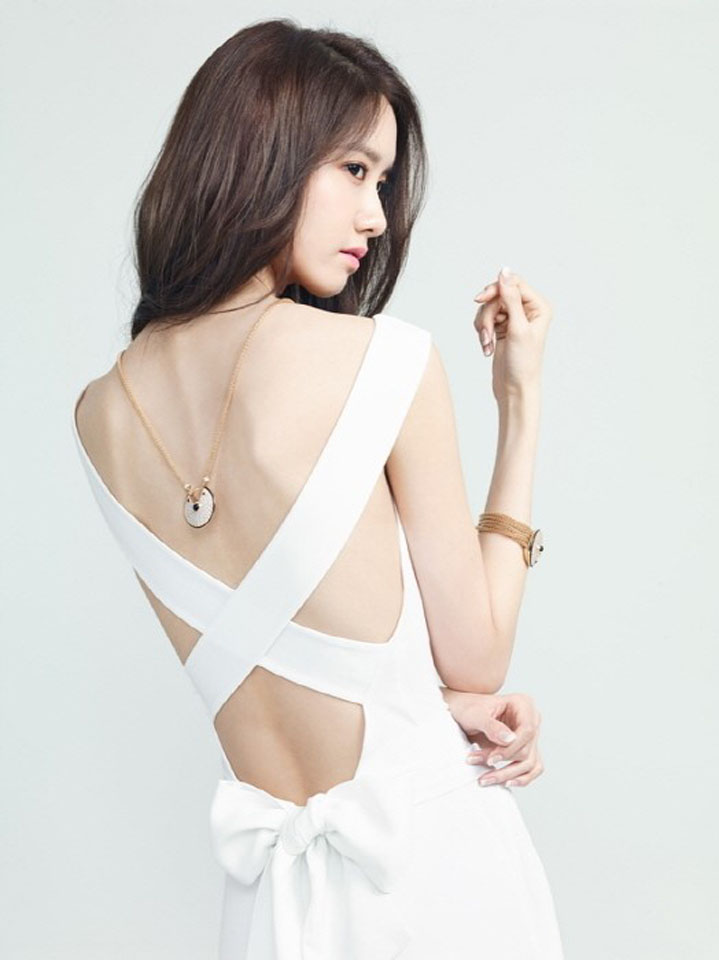 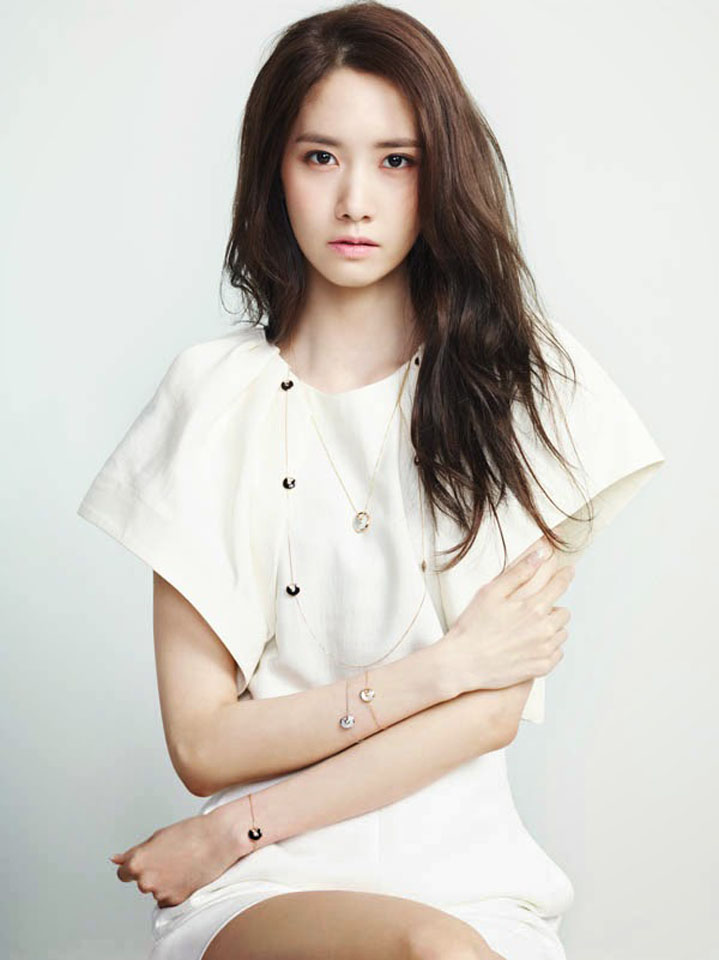 How do you pick your first dog?

We use cookies to ensure that we give you the best experience on our website. If you continue to use this site we will assume that you are happy with it.OkNo